Burlington County honored one of its own Sunday with a plaque unveiling at the Florence birth site of the late Gov. Richard J. Hughes.

Sons of the late governor John and Brian Hughes both attended the ceremony, which was sponsored by the Florence Garden Club and Florence Historical Society. 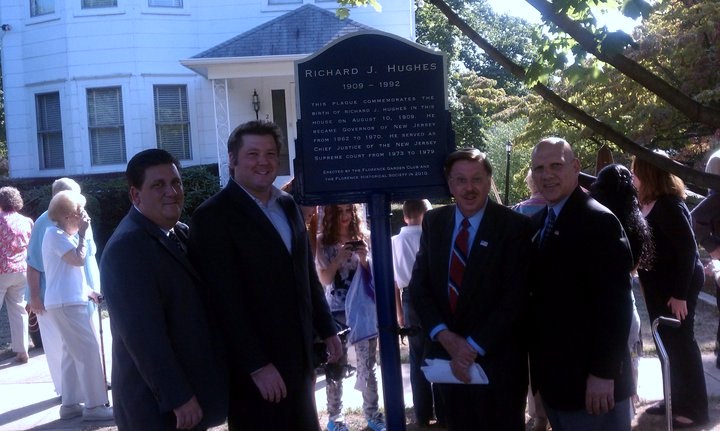