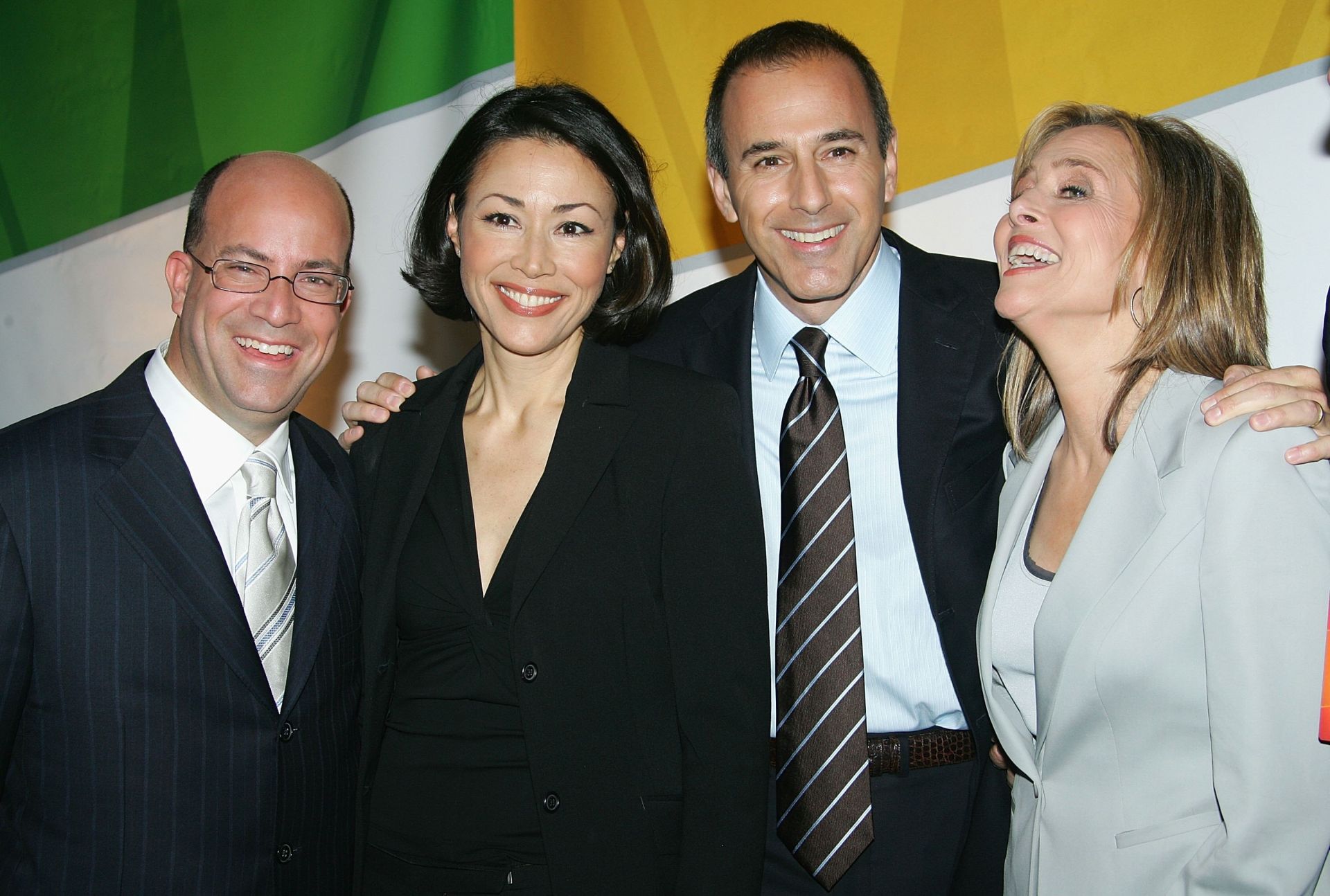 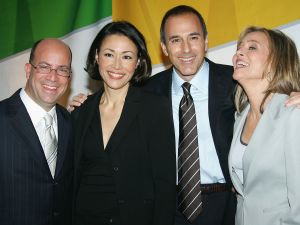 Jeff Zucker, the outgoing president and CEO of NBCU, was hired as a researcher on NBC’s Olympics team in 1986 after graduating from Harvard. After nearly 25 years with the company (he’s never worked anywhere else), Mr. Zucker announced last week that he’ll be stepping down once the deal with Comcast goes through. Mr. Zucker be replaced by Comcast COO Steve Burke.

SLIDESHOW: A Look Back at Jeff Zucker’s Quarter Century with NBCU