Assemblyman John Wisniewski (D-Sayreville), chair of the Democratic State Committee, has filed a letter with the Secretary of State’s Office, indicating the names of those five party members who will sit on his legislative redistricting team next year.

“It’s a team that takes into account geographic and other considerations, which will put together a good map,” Wisniewski said.

For his part, Assemblyman Jay Webber (R-Morris Plains), chair of the Republican State Committee, said, “We have no announcements at this time.” 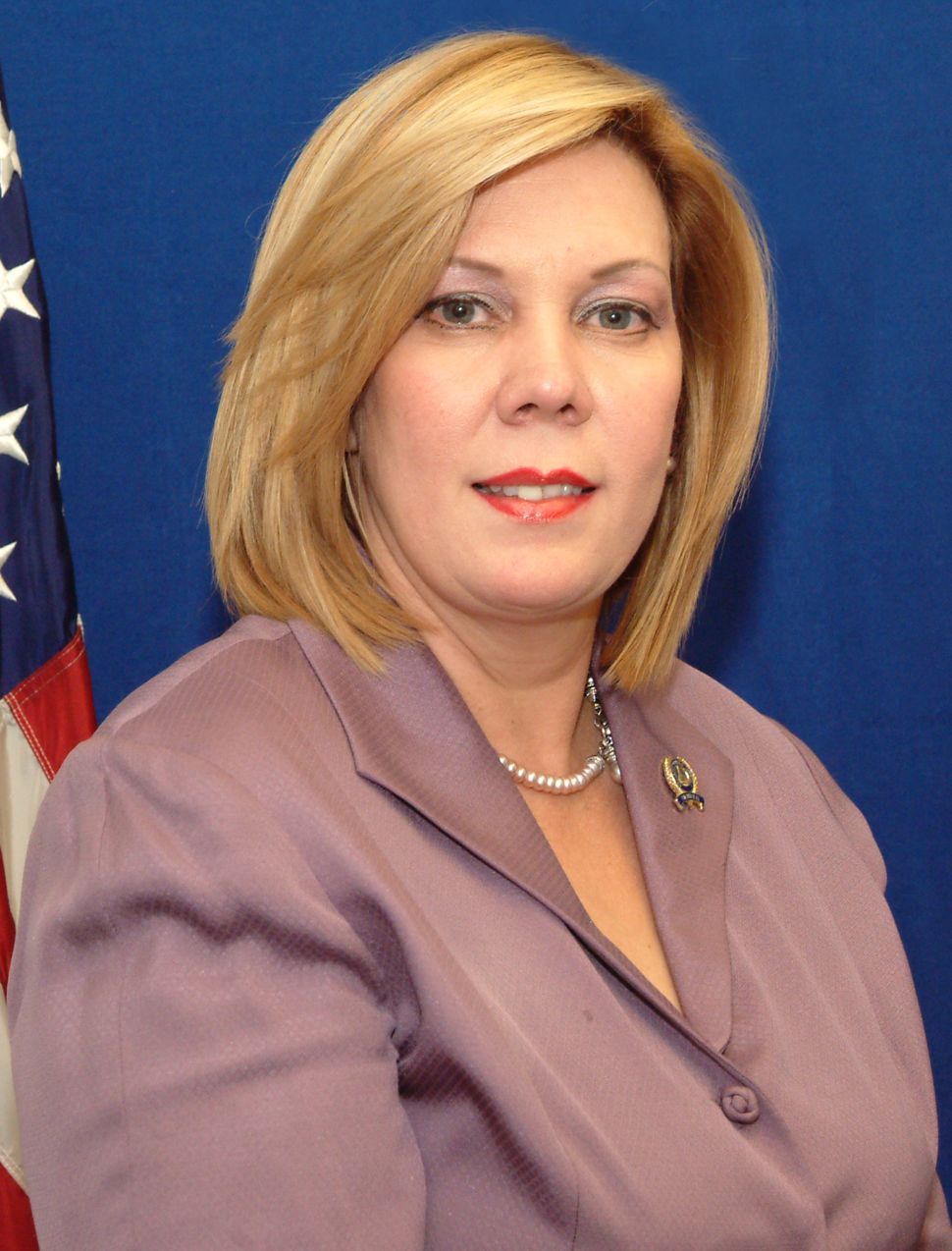