10.25.10:  No News Corp Is Good News Corp
As many people in New Jersey know, the Fox channel has been off the air in many homes because its parent company News Corp. and Cablevision have not been able to agree on payment issues.  That has voters turning to elected officials and candidates to see what they are doing to make Fox available.

Scott Sipprelle originally misheard what the problem is and thought that it was “lox” that was unavailable.  He immediately held a press conference in East Brunswick condemning Rush Holt and his liberal policies for impeding small businesses from providing a sufficient supply of smoked salmon.

Gov. Chris Christie went right to the microphones blaming President Obama and Washington bureaucrats for impeding the airing of Fox.  When Christie was then told that it’s a dispute between two private companies, he quickly hired Bret Schundler as a telecommunications czar and then immediately fired him.

Aides to Senate President Steve Sweeney indicated that it wasn’t a top priority for him, considering that Sweeney’s television programs are preselected by Chris Christie.  “One of Christie’s people comes over to my house on the weekends and sets up my DVR for the whole week,” Sweeney said.  “It’s so nice not having to make decisions about what to watch.”

Senator Michael Doherty quickly became the public face of the TEA Party movement, otherwise known as the Television Enough Already group.  “None of the Founding Fathers ever watched television,” Doherty said while encouraging people to instead read the Federalist Papers at night by candlelight.

Assembly Speaker Sheila Oliver was originally on Cablevision’s side, but then she found out that Joe DiVincenzo likes watching reruns of “The Office” in the evening so she switched her position to backing Fox.

Anna Little indicated that Fox would have been able to pay the higher fees that Cablevision wants if “Fox didn’t have to pay for the exorbitant medical bills for its employees that Obamacare mandates thanks to Frank Pallone.”

Here’s hoping we can get this problem resolved quickly before the NJEA starts to get blamed. 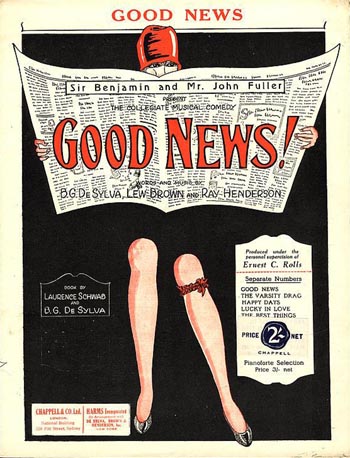