Intent on seeing the feds put up more money, the governor said despite negotiations, his administration could not reach an agreement with the federal government on terms “that would assure New Jersey’s taxpayers would not pay more than $2.7 billion for a completed Trans Hudson Express ARC project.”

Federal cost estimates for the project range from $9.8 billion to $12.7 billion. Christie said that does not include $775 million that New Jersey would be required to spend to build the Portal Bridge South, an integral part the ARC project.

“This project would have provided 6,000 immediate jobs and untold economic development for generations,” Wisniewski said in a statement. “It would have reduced congestion on our roads and increased property values. The governor has tossed that potential aside, failed to articulate a reasonable alternative and delivered a brutal blow to New Jersey’s economic future.” 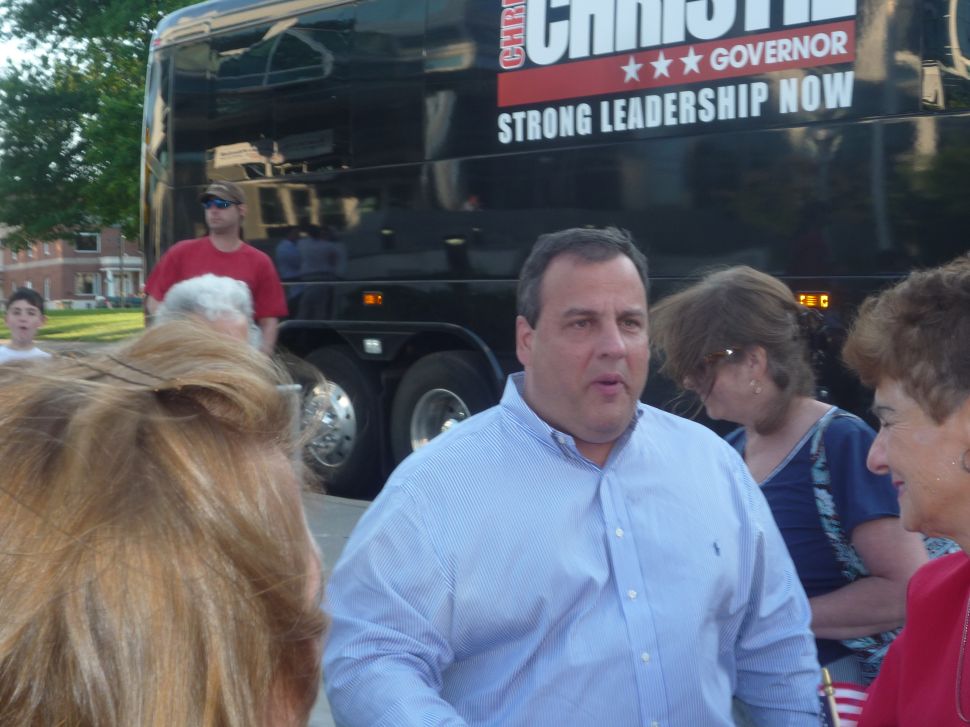