TRENTON – Pausing in the midst of midterm elections that have taken him on a tumbleweed tour of the country, Gov. Chris Christie again today insisted he hears no siren song to higher office.

“I am not a candidate for president,” Christie told reporters. “If the vice presidency is offered to me, I will turn it down.”

Why would he do that?

Christie paraphrased President Lyndon Johnson’s famous, war-weary declaration leading up to the 1968 presidential election when he said, “I will not seek, nor will I accept” the Democratic presidential nomination for a second, full term in office.

The governor explained his campaign excursions as political back pay to “a lot of people who helped me last year” in his own bid to become governor.

Also, he said, “I have a responsibility. I’m travelling the country to represent New Jersey.”

Christie said that the Sopranos established an opportunity for an entire what-exit-are-you-from industry to intensify around the production of shows like Real Housewives of New Jersey and Jersey Shore, and he’s trying to offset the negativity out there. 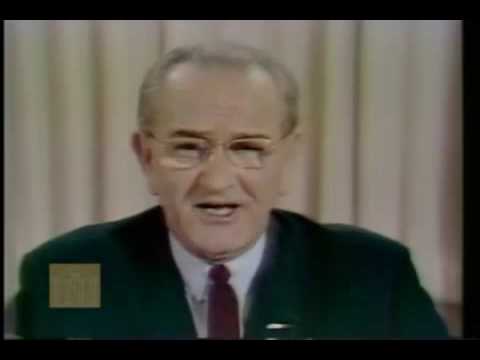