With less than three weeks to go until midterm Election Day, President Barack Obama’s job approval rating with New Jersey voters stands at 47%, according to this morning’s Fairleigh Dickinson University PublicMind poll, while 43% of voters disapprove of the job Obama is doing.

Breakout numbers show New Jersey women favoring Obama (50%-40%) and men less apt to approve of his work as president (43%-36%). “Non-white voters” approve 79%-10%, according to the poll, while white voters rate him upside down: 36%-54%. Among voters who do not rate their chances of voting in the midterm elections as “excellent, the president runs comfortably ahead (53%-33%), but among voters who do rate their chances of voting as excellent, the president runs five points behind (43%-49%),” according to the poll.

“That doesn’t translate well for Democratic candidates,” said Dan Cassino, a professor of political science and analyst for PublicMind. “It remains to be seen if Democrats can muster the enthusiasm to get out enough of their voters to hold on to contested seats. People who put Obama over the top in 2008 are far less likely to vote this time.”

The poll bears out downbeat numbers for the Democratic Party on a broader scaale as well, as 60% of New Jersey voters say the country is “on the wrong track,” up six percentage points from the previous measure, “and the highest measure since the last months of the Bush presidency,” according to the poll.  “Just 30% say the nation is headed in the right direction, a decrease of three points from the last measure and the lowest so far in the Obama presidency.”

Voters still want Democrats controlling Congress over Republicans, but in a would-be blue state, the margin is hardly comfortable: 41%-37%. And again, passion plays a role here, as voters who say their chance of voting is “excellent prefer Republicans by a five-point margin (44%-39%) while those who rate their chance of voting as less than excellent prefer Democrats by a much wider 16-point margin (43%-27%).”

“The Democratic Party hasn’t managed to field very many first-tier challengers this year,” said Cassino. “It doesn’t matter if it’s because they’ve run out and need to rebuild their bench, or because highly qualified Democrats are scared to run this year – either way, Republican incumbents don’t have much to worry about.

“Most estimates we have about which party is going to control the U.S. Congress show that the election will be very tight,” the political scientist added. “Most national polls ask voters to choose between unnamed candidates for Congress, and such questions tend to overestimate the vote share of the Democrats.”

Conducted by telephone from Oct. 4 through Oct. 10 among 831 registered voters, the poll has a margin of error of +/- 3.5 percentage points. 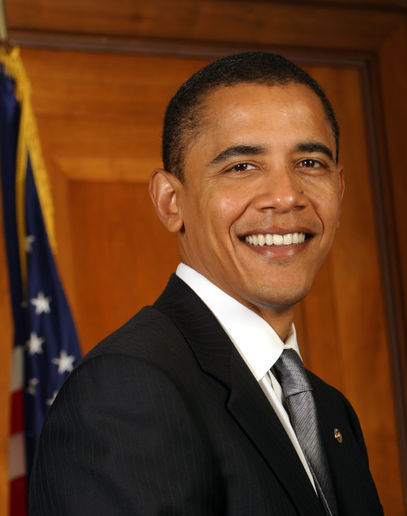