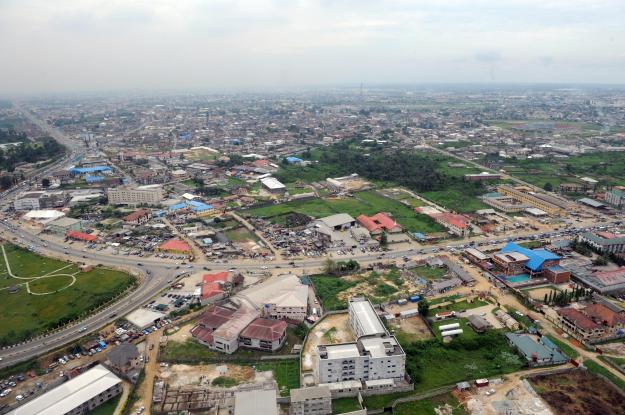 Halliburton set a record in January 2009 when it settled a U.S. investigation charging that the company bribed Nigerian officials as it built a natural gas plant. For $559 billion, Halliburton ponied up the largest sum of any U.S. firm ever to settle an investigation under the Foreign Corrupt Practices Act. 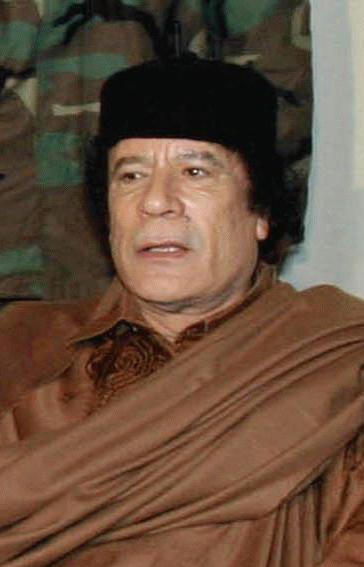 In July 1995, a Halliburton settlement with the Justice Department and the Commerce Department included guilty pleas to three violations of export control law and a fine of $1.2 million.

In August 2004, Halliburton paid $7.5 million to the Securities and Exchange Commission to settle charges that the company had failed to disclose a 1998 change in its accounting methods. The result of Halliburton's undisclosed change, the SEC said, was that "public statements regarding its income in 1998 and 1999 were materially misleading." 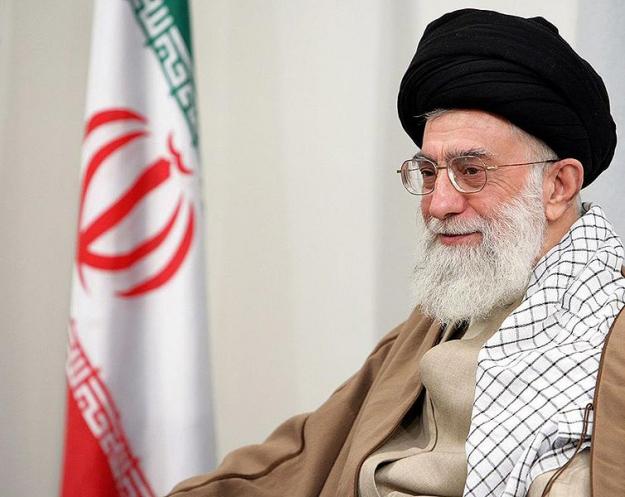 Shortly after former Halliburton chief and then-Vice President Dick Cheney said that Iran was "right at the top of the list of potential trouble spots" on the U.S.'s radar, reports emerged that Halliburton had inked a gas-drilling deal with the Axis of Evil member. 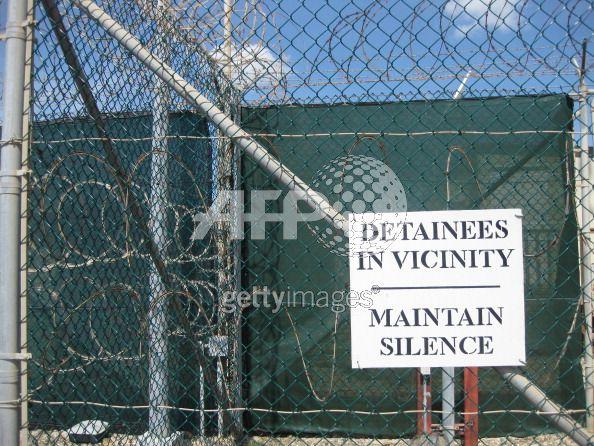 Former Halliburton Subsidiary Kellogg, Brown & Root got an estimated $9.7 million to help build Camp Delta, the Guantanamo Bay <a href="http://www.guardian.co.uk/world/2005/may/08/usa.guantanamo"detention/torture site. In 2005, KBR got another $30 million to build a new prison there. 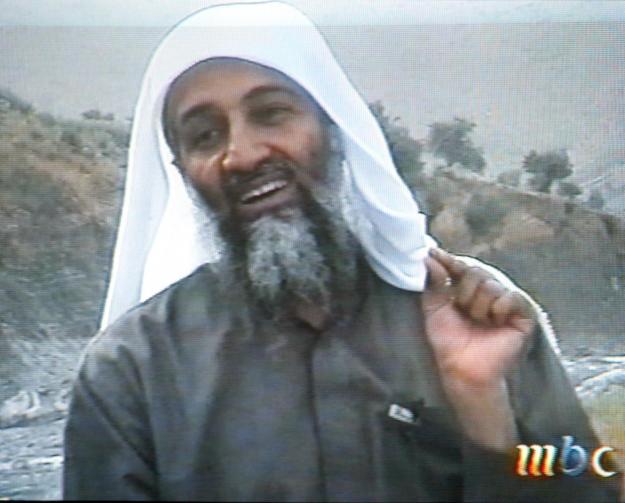 In an April 2004 tape issued to the public, Osama Bin Laden said, "We must take into consideration that this war brings billions of dollars in profit to the major companies, whether it be those that produce weapons or those that contribute to reconstruction, such as the Halliburton Company, its sisters and daughters. " 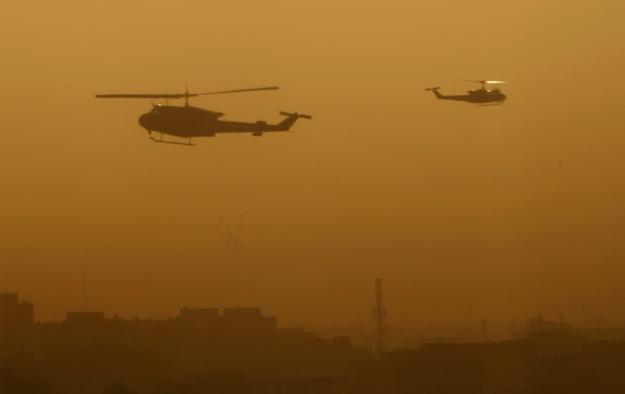 In 2004, Halliburton drew scrutiny after it fired two employees for allegedly taking kickbacks in awards of sub-contracts related to the company's troop-support efforts in Iraq. 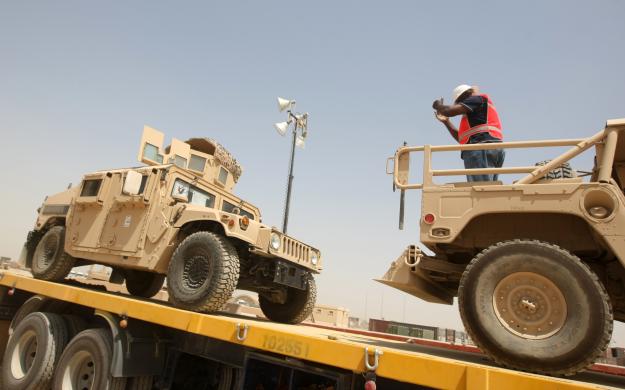 The Pentagon determined in 2003 that a Halliburton subsidiary had been overcharging the Army by $1.09 a gallon for delivering gasoline to Iraqi citizens. 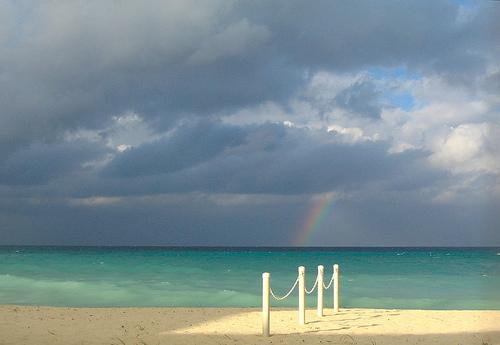 In 2008 it came to light that former Halliburton subsidiary KBR had been ducking Medicare and Social Security deductions by using shell companies in the Cayman Islands. 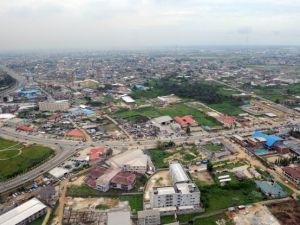 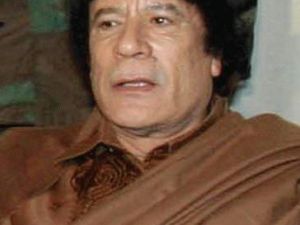 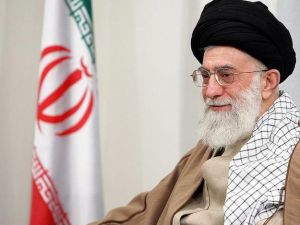 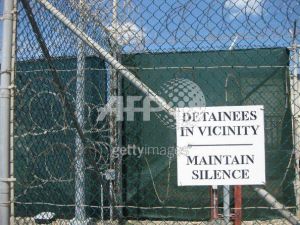 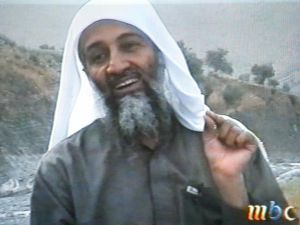 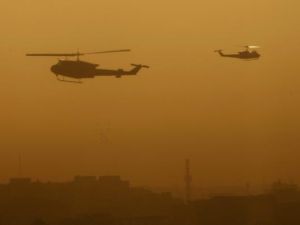 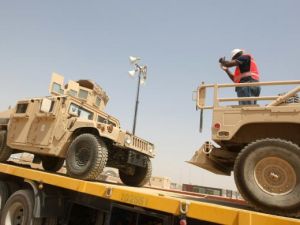 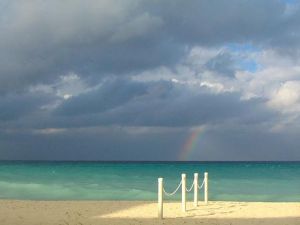