The first debate between candidates for the 12th Congressional district showcased the stark differences – and even some bad blood – between the two men vying for the nod from the people come Nov. 2.

Democratic U.S. Rep. Rush Holt and Republican challenger Scott Sipprelle squared off on issues ranging from Afghanistan to health care to gays in the military with the result that voters seem to have a clear choice this election season.

Both men went on the attack quickly during the two-minute opening statement with Holt – as he has done throughout the campaign – slapping Sipprelle for what he said was the Republican’s constraint of the American Dream.

“It comes down to a simple question: To whom does the American dream belong, all of us or a privileged few”? Holt said, listing his populist credentials as a representative who stands up to special interests.  “I am about expanding the American dream my opponent has said he is comfortable.”

Sipprelle also got straight to business criticizing what he called Holt’s tax-and-spend, big government mentality.  Echoing a theme Republicans have adopted throughout the country, Sipprelle took his two minutes to tie Holt to Nancy Pelosi, the polarizing Democratic Speaker of the House of Representatives.

“My opponent, who has been in congress since two years before George Bush was elected, represents a view that government spending makes us a richer nation,” Sipprelle said.  “He is most well-known in the congress for his rigid and ideological party line support for the agenda of Nancy Pelosi.”

On Afghanistan, both men agreed that U.S. involvement had played out its usefulness and the administration should prepare an orderly pullout from the war torn nation.

Differences between the two began to show after a question about the Troubled Asset Relief Program, the government bailout of Wall Street banks.

Sipprelle recalled the Glass-Steagall act, which required the separation of banks and investment firms, which congress repealed in 1999.  Holt voted for the repeal, Sipprelle said, and so was in part responsible for Wall Street excess during the decade to follow.

“When you bail out reckless behavior and socialize the costs across the taxpayers you are undermining the core concept of personal responsibility and prudence,” Sipprelle said.  “There is only one candidate that is a friend of Wall Street and that is Mr. Holt,” Sipprelle said.

By contrast, Holt called the bailout successful in stopping the economic slide and focused the bulk of his response on the economic woes of late 2008.  Holt accused Sipprelle of favoring the status quo as evidenced by his opposition to the recently enacted financial reform bill.

“It was a time where action had to be taken to stop the collapse and stop the slide,” Holt said.  “If you look at the numbers, the slide stopped, employment has changed and nearly every month for the last year private business has been creating jobs.”

A question on gays in the military brought out prickliness from Sipprelle as he punted on the question and chastised the moderator, Ben Dworkin of Rider University’s David Rebovich Institute for New Jersey Politics, for asking the question.

“The primary mission of our military is to be able to act effectively,” he said. “And I believe that this decision should be made by the chain of command in the military. But with all due respect Ben I don’t believe this is one of the key and vital issues on the minds of the voters today and I really would like to return maybe in follow ups to the issues of jobs and economic security so troubling to young and old in America today.”

Sipprelle continued his criticism of the question and interjected his views on job growth during a follow up from Dworkin.

For his part, Holt said he absolutely favors the repeal of the “Don’t Ask, Don’t Tell policy in place in the military until earlier this month, when a federal judge halted it.

“There certainly should not be a prohibition (of gays in the military) for human reasons and also for national security reasons,” Holt said.  “It’s a matter of individual respect but it is also a matter of social benefit.”

Sipprelle got his wish one question later as Dworkin switched the topic to unemployment asking the candidates what the government can do to create jobs.

Again highlighting their differences, Sipprelle answered that there is little the government can do other than get out of the way.

“There are some very significant things that government should stop doing to enhance the growth of jobs and economic opportunity,” he said.

Among the changes that need to be made, the challenger said, are a simplification of the tax code to create a flat tax for businesses and an elimination of several costly measures that effect business including the health care legislation, cap and trade and the bailout.

Holt touted government action on the stimulus and bailout as helping to create jobs and said the government must continue action to help small business grow.  As he has advocated since taking office, the incumbent said educational opportunities are key to creating new jobs and new opportunities.

“Tough times are not the time to cut back on education, quite the opposite,” he said.

Perhaps the starkest contrast came on the candidates’ respective views on health care as predictably Holt was strongly in favor, while Sipprelle has opposed it from the start.

Holt, who is married to a physician who he said supports the legislation, said the legislation passed earlier this year would expand coverage for those who need it, eliminate barriers such as pre-existing conditions and caps on benefits.

Sipprelle called it “double talk and deception” to believe that government run health care would solve problems with the system, likening it to a world where government controlled or food production and distribution.  He advocated a plan of increased competition among insurance companies and health savings accounts.

The 12th District is one of only a small handful of competitive congressional races in the state this year.  A Monmouth County poll released Wednesday had Holt ahead in the race by 5 points with a margin of error of 3.9. 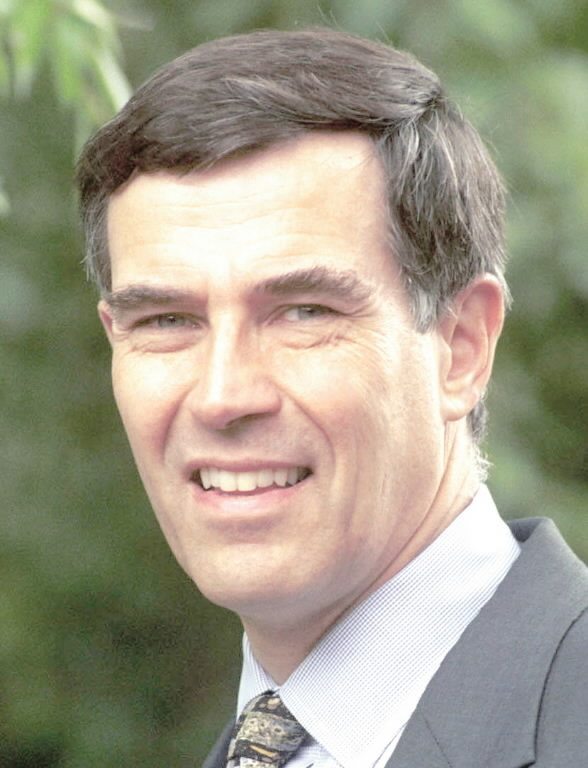