According to a Monmouth University Poll, U.S. Rep. Rush Holt (D-Hopewell) has “slightly widened his lead in the race for New Jersey’s 12th Congressional District.”

The poll says Holt has held his 51 percent support of likely voters in the district from the previous poll, but Republican challenger Scott Sipprelle’s support has slipped by 3 points to 43 percent.

“While he’s not out of the woods yet, Rush Holt appears to be solidifying his standing among voters in this district,” said Patrick Murray, director of the Monmouth University Polling Institute.

The poll release blames Sipprelle’s slip on lack of traction for name recognition. 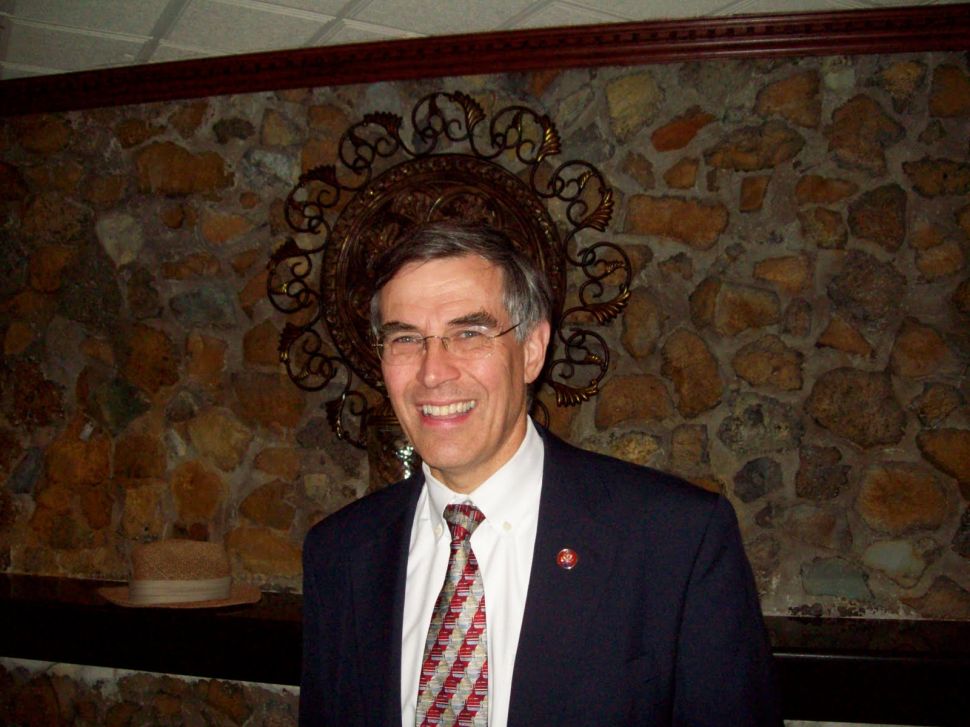