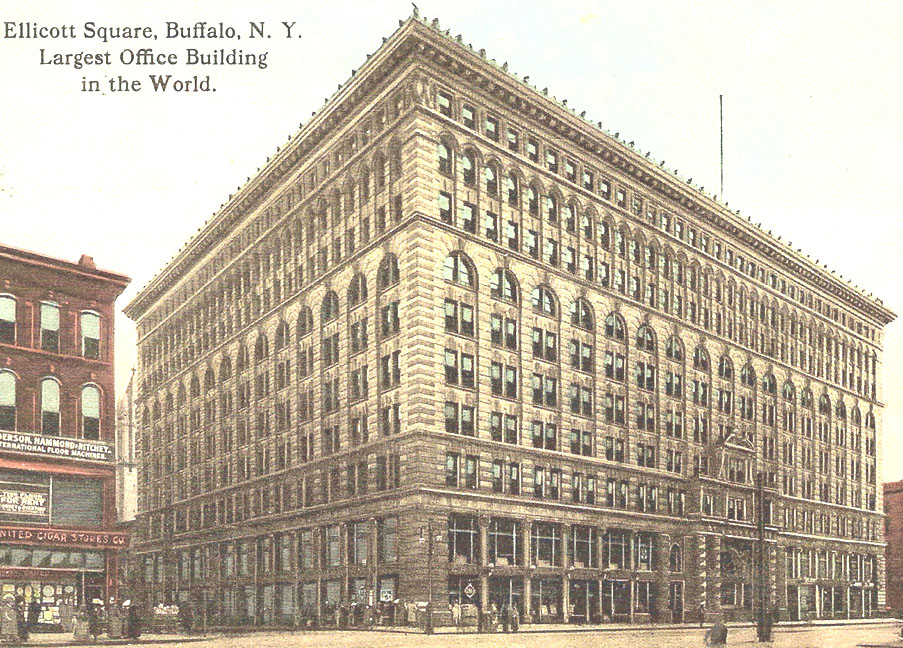 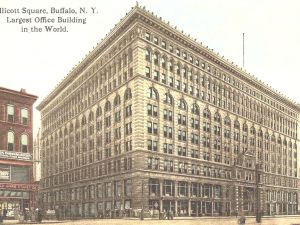 In less than a week, New Yorkers elect a new governor. Barring a miracle, GOP candidate Carl Paladino will not be heading to Albany.

He will be heading back upstate, however, to his native Buffalo, where he won’t lack for distractions. After all, Paladino built his failed campaign on his private fortune, a development portfolio estimated at $500 million in value, covering millions of square feet in rustbelt New York and eastern Pennsylvania.

While a comprehensive examiniation of Paladino’s empire would be impossible–or, at least, impossibly boring–here are the major projects, many of them controversial, that he will likely be attending to after Election Day.