Donovan reported campaign 48-hour cash infusions this week totalling at least $22,000. The Republican’s contributions include $8,200 from the Bergen County Republican Organization and $2,000 from Amodeo and Polistina for Assembly.

Assemblyman Vince Polistina (R-Egg Harbor Township) is widely presumed to be first on the GOP list to challenge state Sen. Jim Whelan (D-Atlantic City) next year in the 2nd District. 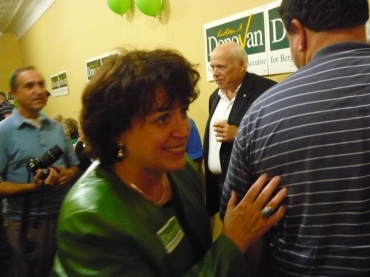