Democratic Bergen County Executive Dennis McNerney has taken a slight lead in the fundraising race over challenger Kathe Donovan as the campaigns gear up for the final three-week push.

But Donovan has outraised McNerney by nearly $30,000 to date and has spent more than $72,000 – including $24,000 in she cut to the Bergen County Republican Organization last month – so far this campaign season, while McNerney lists just $149 in campaign expenditures.  McNerney has been on the receiving end of more than $15,000 in in-kind contributions from the county Democratic organization, which has also donated $60,000 to the incumbent.

McNerney Campaign Manager Sean Darcy would not comment directly on strategy but said the campaign would spend the coming three weeks getting its message out.

The race is among the most closely watched in the state this election cycle as Republicans have surged in the county of late.  Donovan leads in the polls as McNerney’s administration has been beset by bad news and scandal.

McNerney is seeking his third term.  Donovan is in her fifth term as County Clerk. 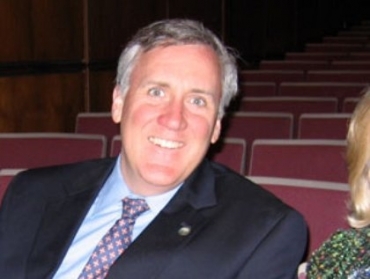