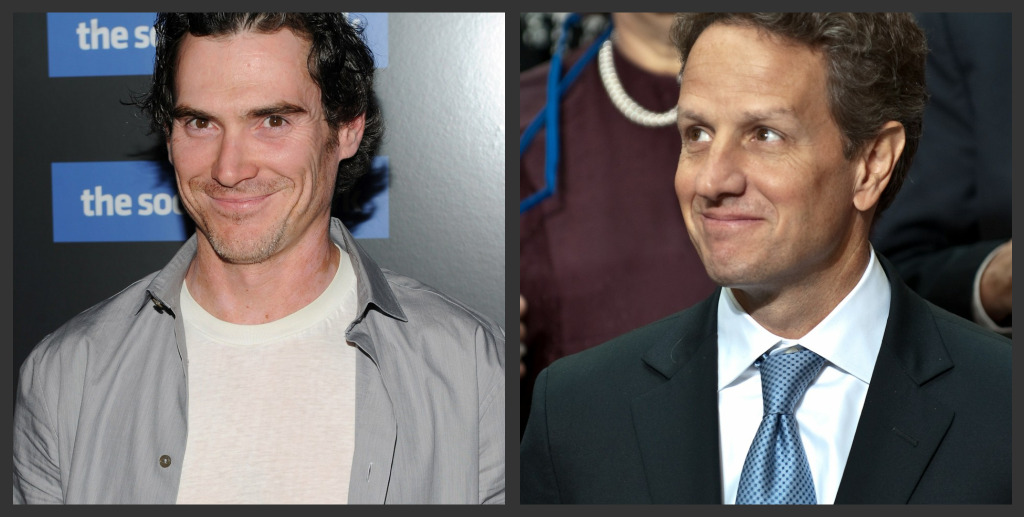 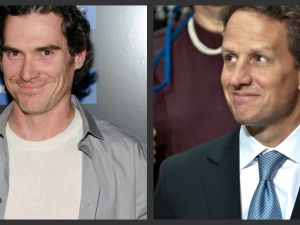 The cast of the HBO movie adaptation of Andrew Ross Sorkin’s Too Big to Fail has just been announced, and the film has attracted stars like Paul Giamatti, Billy Crudup and Cynthia Nixon. Earlier, we tried to predict who would win prize roles as key players in the 2008 financial crisis. Sadly, none of our wild guesses came true. Still, we’re very happy to introduce you, dear readers, to The Cast of Too Big to Fail.