Once positioned by statewide Democrats as a potential challenger to state Sen. Jennifer Beck (R-Red Bank) in the 12th District, Marlboro Mayor Jon Hornik will run for re-election next year and does not intend to pursue a bid for state senate, citing 2011 as the wrong time.

“We had a very large, aggressive quality of life agenda to deliver to the residents of Marlboro,” said Hornik, who has a fundraiser on Friday night. “We’ve accomplished a lot in the most challenging financial times since the Great Depression and there’s still more to do.

“We’ll do another four years,” the mayor added. 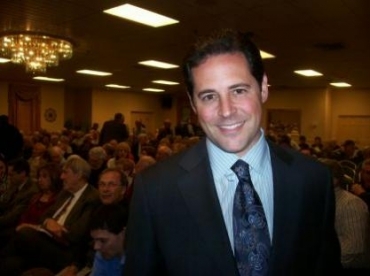