At 70 years old, Sam Casiello is finally ready to lead Paramus, even though his opponents think he’s ready for an early bird special and a condo in Boca Raton.

“I still have all my faculties,” he jokingly told PolitickerNJ. “I’m not going to exploit (my opponent’s) youth and inexperience because of his age.”

Two-term Democratic Mayor James Tedesco is stepping down after some unsettling circumstances and a battle with cancer.

Republican Council President Cathy Bentz chose not to run heading into the primaries, even though she may have been the frontrunner.

“She had initially thought that she’d like to run,” Casiello said, but she decided against it. “I appreciate that. It doesn’t serve any purpose if you have a contest within (the party).”

LaBarbiera is playing the age card against Casiello, using the cover of ‘future’ versus ‘past.’

But Paramus isn’t electing a centerfielder; they’re electing a mayor, and age is not necessarily a bad thing.

“He’s trying to make it an age issue,” Casiello said. “My life has been more fulfilling than his at this time.”

Casiello is a retired automotive business owner, a Vietnam-era veteran, and a decade-long Paramus councilman (1991-2000).

Atop his issue list are taxes and blue laws.

“Well, what are you going to do for me for taxes,” people ask him. He gives the standard answer, “I’m going to look at every line item.”

Attacking “mismanaged spending” and creating a more efficient government are priorities, he said.

Over the past two years, Republicans have taken control of the six-member borough council and two more Democratic council posts are up this year, including LaBarbiera’s seat.

LaBarbiera is driving home his fiscal conservativeness, trying to beat the Republicans at their own game. The point of contention is over the Republican leadership’s decision to re-hire a borough administrator.

“In this day and age, we need an administrator,” Casiello said, to work as a go-between for the council and city departments. “If he’s not doing the job he’s supposed to be doing, then he’s gone. We can save the town a lot of money.”

“They made a lot of money in this town,” he said of the Dems, using indicted attorney Dennis Oury, former attorney for the city, as an example.

“This year, for the first time, we actually put a cap on attorney’s fees,” Casiello said.

On blue laws that protect the residents from the traffic and hassles of Sunday shoppers, Casiello is a staunch advocate, even though the Democrats are using Gov. Chris Christie’s exploration into relinquishing the laws to paint all Republicans in Bergen with the same brush.

“Each municipality has the right to control their own destiny in regards to shopping,” Casiello said.

Another issue is commercial tax appeals.

“Because we are a retail giant in the country, we face a lot of tax appeals,” he said. “Last time I looked, we had over 200 on the books that we need to settle. A lot of those (retail) places are vacant.”

The town needed to bond for $9 million to cover the appeals, having lacked a cash reserve.

“That bonding falls basically on the taxpayers,” he said. “Nine million turns into $15 million.”

A property re-assessment conducted in 2008 didn’t correct tax- inaccuracies, as it is meant to do, Casiello said: “It had the reverse effect.”

But a cash reserve for that amount is unsustainable, he said.

“It’ll be difficult to say, lets try and put a separate fund for tax appeals,” he said. “That’s a lot of money in there. I’m a realist.”

Instead of building more stores, Casiello submits that the economic development focus at this point should be to renovate and reuse vacant buildings.

“We have to use the present facilities that we have,” he said. “The whole thing, in a nutshell: Try to get these properties occupied.”

And he’s talking about big retailers – your Nordstarms and IKEAs of the world – not a retirement home in Florida. 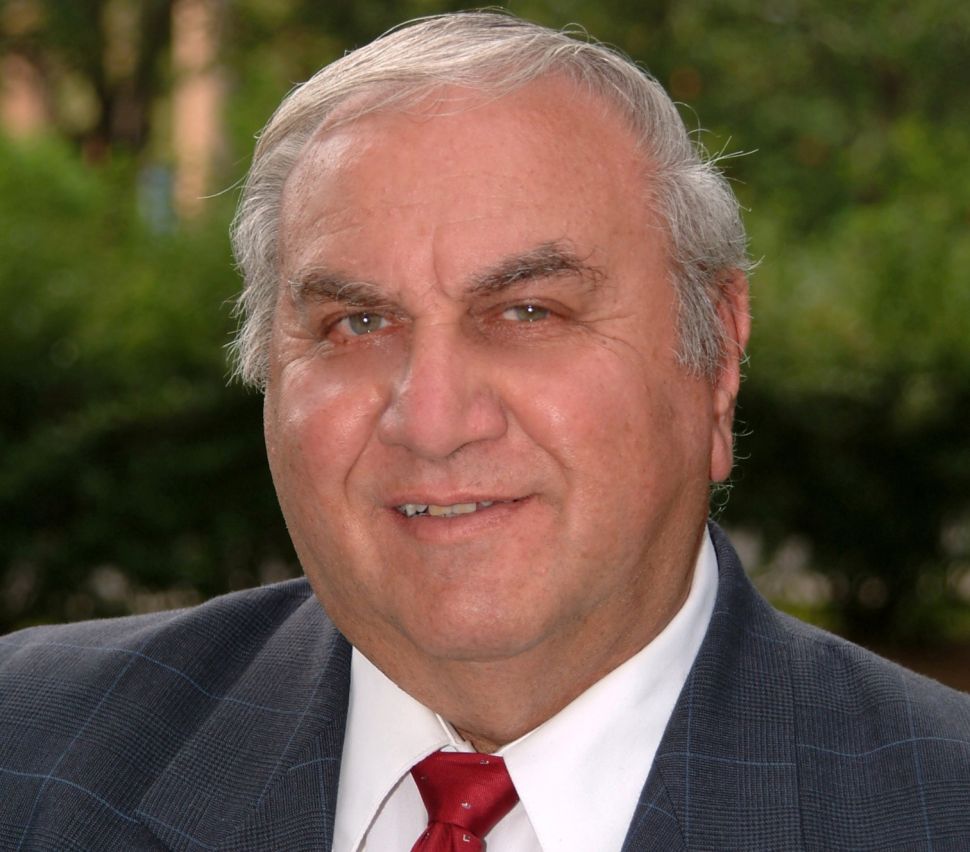