Sources say Assemblymen Declan O’Scanlon (R-Little Silver) and Lou Greenwald (D-Vorhees) are huddled in a room hashing out details of the assembly arbitration reform bill.  The meeting, aimed at coming to terms on a bill both parties can support, has delayed the Assembly Budget Committee, which is supposed to hear the bill, by more than 90 minutes.

Sources say no agreement has been reached on the bill and Democrats plan to hear their version.  One Republican source said the governor won’t sign the version of the bill put forth by Democrats, but Greenwald will not pull it from the agenda.

The two men were reportedly negotiating over differences in the two versions of the bill, including a 2% cap on arbitration awards, a point contained in the GOP version but not in Greenwald’s.

State League of Municipalities Executive Director Bill Dressel confirmed the debate over the 2% cap on awards and said he was frustrated that it was not included.

“It makes sense because we have a 2 percent cap on taxes,” he said.  “All of these folks under the gold dome here voted for that cap, so what’s good for the goose is good for the gander.  Personnel costs are what drive up property taxes, so we need to get them under control.”

Earlier this morning, Gov. Chris Christie bashed the assembly and Speaker Sheila Oliver for not moving on the bill, one of the so-called Tool Kit measures pushed by Christie to aid municipalities in staying under the tax increase cap imposed last summer.

The bill would impose the reforms on police and firefighter contracts, but several members of the New Jersey Education Association also were anxiously milling around the hearing chamber and an assembly office where Democrats were huddled.

Other reforms included in the version of the bill on the table include changes in the way arbitrators are chosen and the addition of an appeals panel. 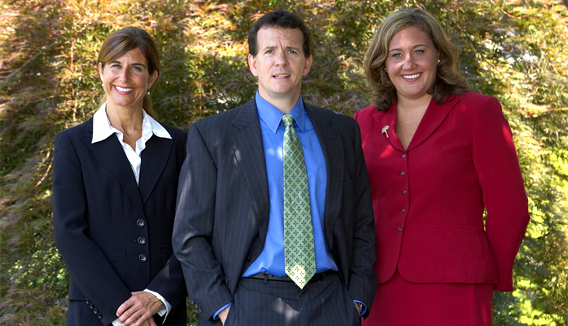