The Star Ledger is reporting that Gov. Chris Christie will once again kill the ARC tunnel.

Christie had ordered construction on the multi-billion dollar tunnel to Manhattan stopped, but issued a reprieve a day later at the request of federal officials.

But according to the Ledger, while federal transportation officials had offered better financing terms, no new money was in the offing.

Christie initially halted work on the tunnel after officials predicted cost overruns on the project of as much as $5 billion.  In his press conference announcing his plan, the governor said he could not put taxpayers on the hook for the additional costs.

A day later Federal Transportation Secretary Ray LaHood visited Christie and asked for the reprieve while other financing was discussed.  That deadline came and went Friday without any new announcements.

“The Federal Government presented Governor Christie with a number of financing options that would limit and even eliminate New Jersey’s responsibility to pay for cost overruns on the ARC Tunnel,” said Lautenberg, who has championed the tunnel for years. “The Federal Government demonstrated its strong commitment to building this tunnel, but it was clear from the beginning that Governor Christie planned to kill this project no matter what.  I was a CEO and I know you need to be at work to do your job, and Governor Christie is out in other states and not doing his job.” 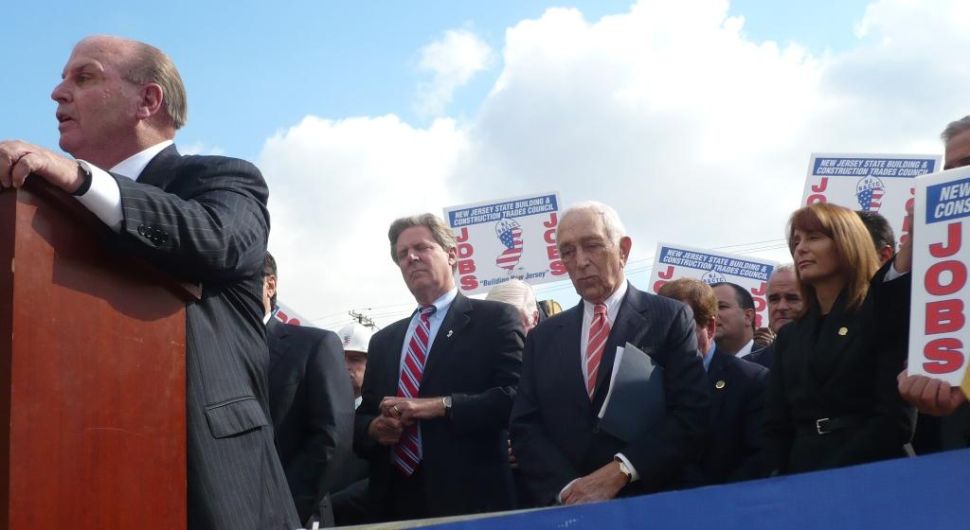