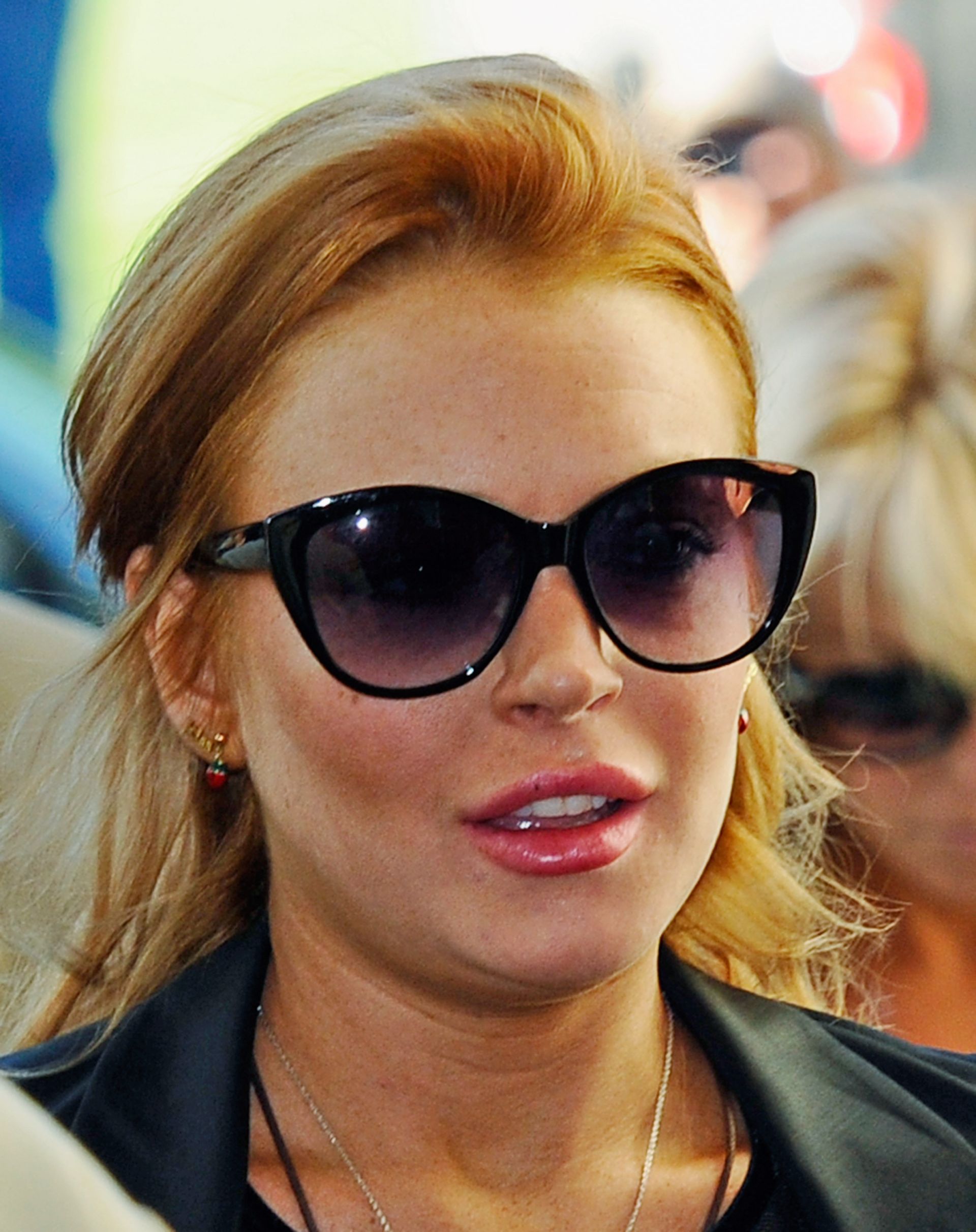 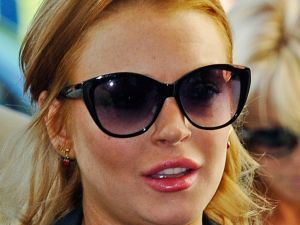 Which of the city’s top tabloids won the week? Which had the most scoops, exposed the most fatuous scenesters and dished the most agreeable dirt? With Richard Johnson’s tenure up at the venerable Page Six and Emily Smith still acclimating herself to the vaunted gig, the Daily News smells blood.

Every Friday The Observer looks back on the week in gossip, pitting the top items from that city’s tabloids against one another, and declare a winner.