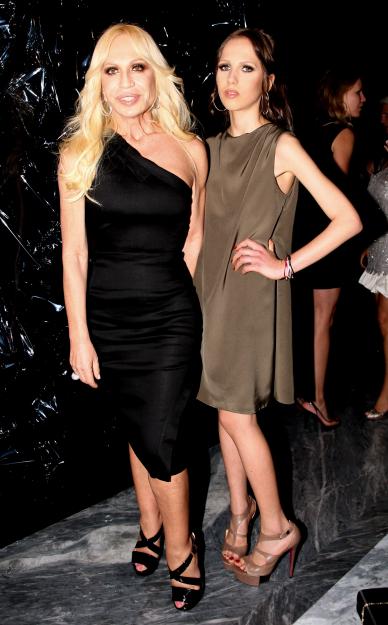 Page Six reported on March 28, 2007: Fashion guru Donatella Versace’s 20-year-old daughter, Allegra, was admitted to a hospital in Los Angeles where she will be treated for anorexia. 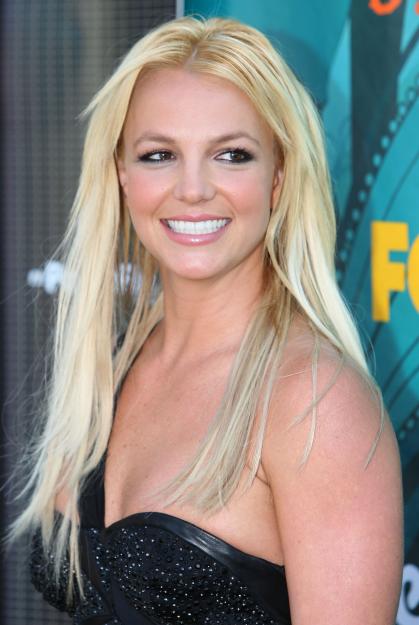 Page Six reported on December 4, 2007: Britney Spears'12-hour delay nearly cost her a $500,000 music video opportunity with Jive Records. Spears only arrived on the set of her song, "Pieces of Me," after realizing that upcoming star, Samantha Jade was all set to take her slot. 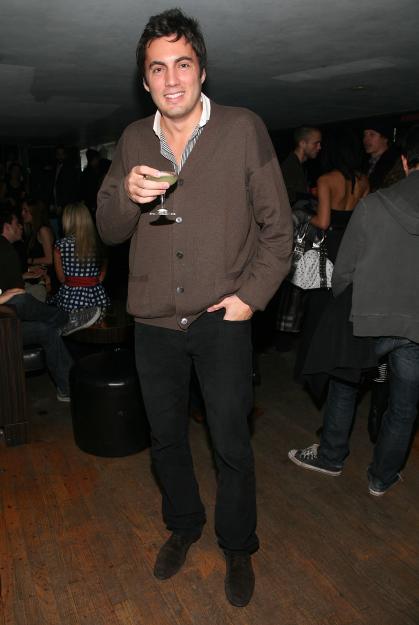 Page Six reported on May 9, 2008: Self-proclaimed "It" boy, Fabian Basabe was arrested for urinating in an alley behind Los Angeles' famous Crown Room. Basabe's bail climbed to $85,000 after a background check revealed two previous license suspensions due to an unresolved DUI warrant. 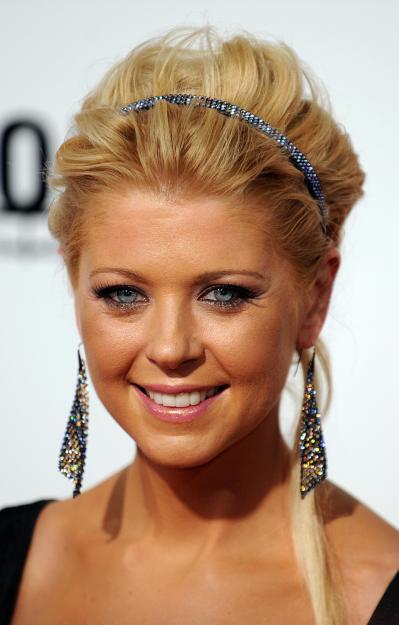 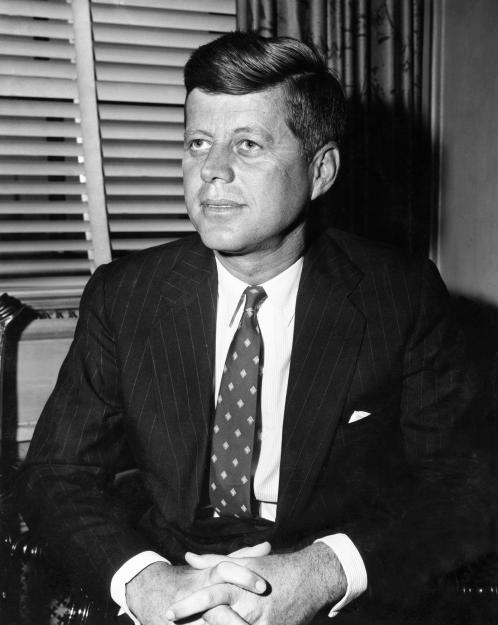 Page Six reported on January 6, 2009: Lamar Waldron's 848-page "Legacy of Secrecy" exposed for the first time, Carlos Marcello's admission to President John F. Kennedy's assassination. FBI files from the National Archives prove that the famous mobster of Louisiana and Texas declared, "Yeah, I had the son of a bitch killed. I'm glad I did. I'm sorry I couldn't have done it myself!" 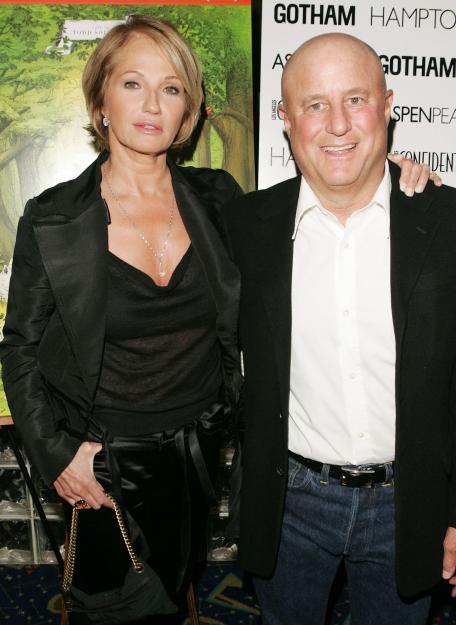 Page Six reported on January 30, 2009: Ellen Barkin was developing a show for HBO based on her marriage to Ron Perelman. 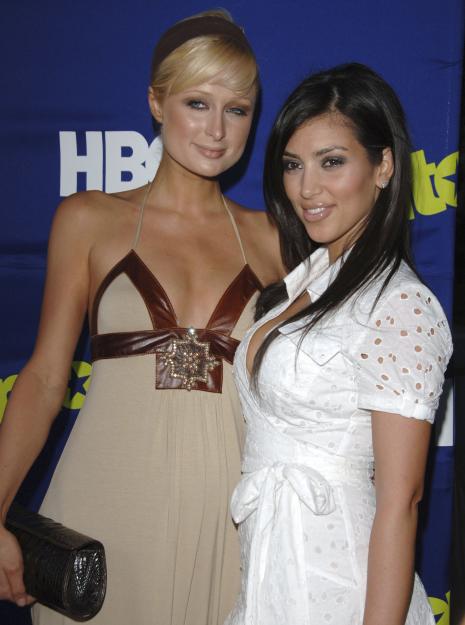 Page Six reported on November 15, 2009: After their first foray into the celebrity circuit on the heels of heiress Paris Hilton, the Kardashian sisters have gone on to far more glitz and glamour than their former best friend. This friendship gone sour has motivated an enraged Hilton to launch a new beauty line to complement her new, soft, public image. 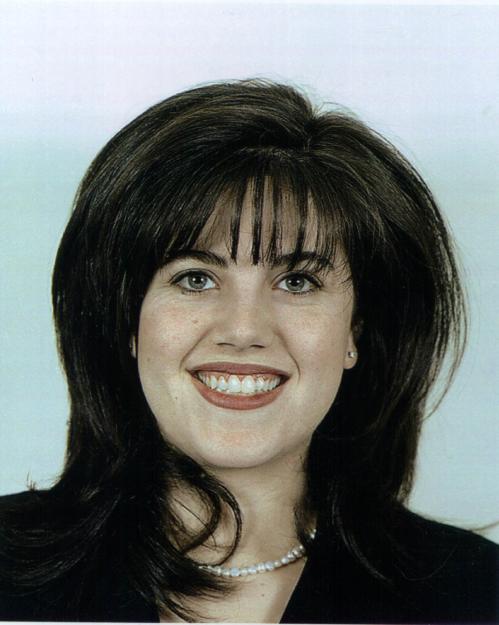 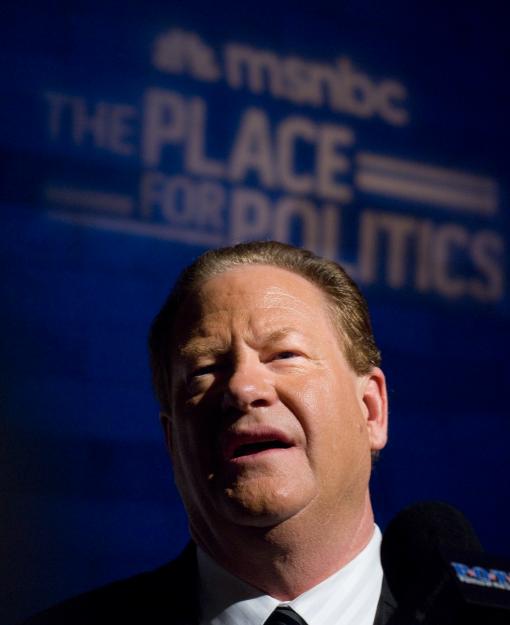 Page Six reported on August 26, 2010: MSNBC radio host Ed Schultz had a tantrum in the network's newsroom and shouted "I'm going to torch this [bleep]ing place." 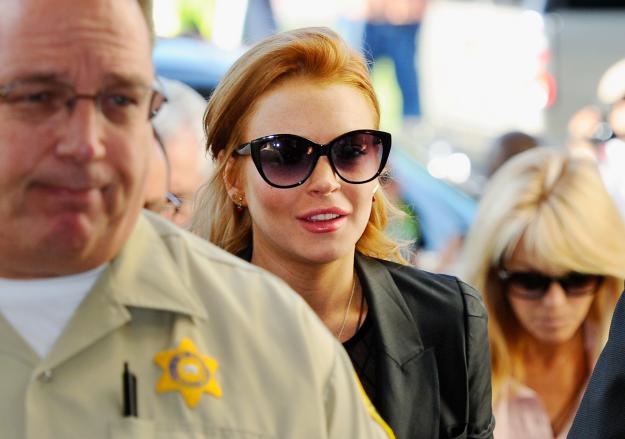 Page Six reported on August 27, 2010: Lou Taylor, a plain-speaking businesswoman from Nashville, is poised to sort out troubled starlet Lindsay Lohan's economic troubles, just as she did with Britney Spears. Lohan, two weeks into a 90-day sentence for violation probation and fresh out of rehab, might also receive help from Spears' manager, Larry Rudolph. 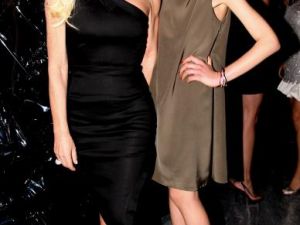 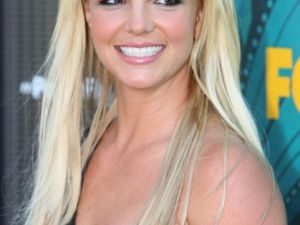 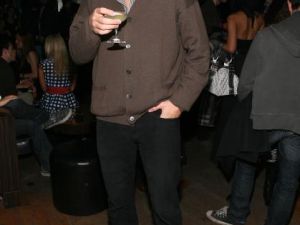 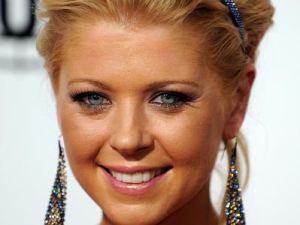 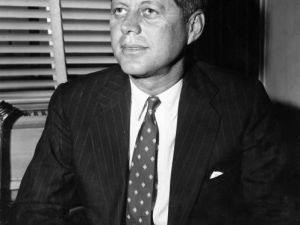 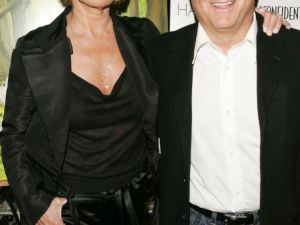 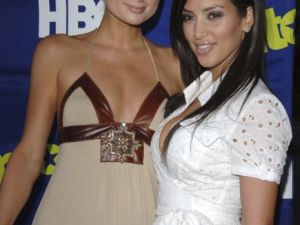 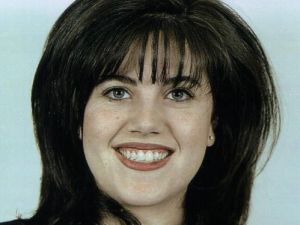 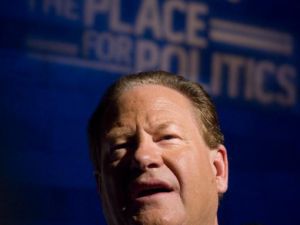 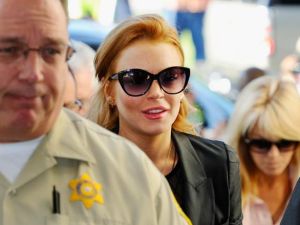