What about Sarah Palin, the former governor of Alaska?

“I met her once,” Smith shrugged.

“Chris Christie spoke to the Republican Conference two weeks ago and they were very impressed with his depth of knowledge and commitment,” said Smith, who stopped short of saying he believes Christie is ready for a shot against President Barack Obama. 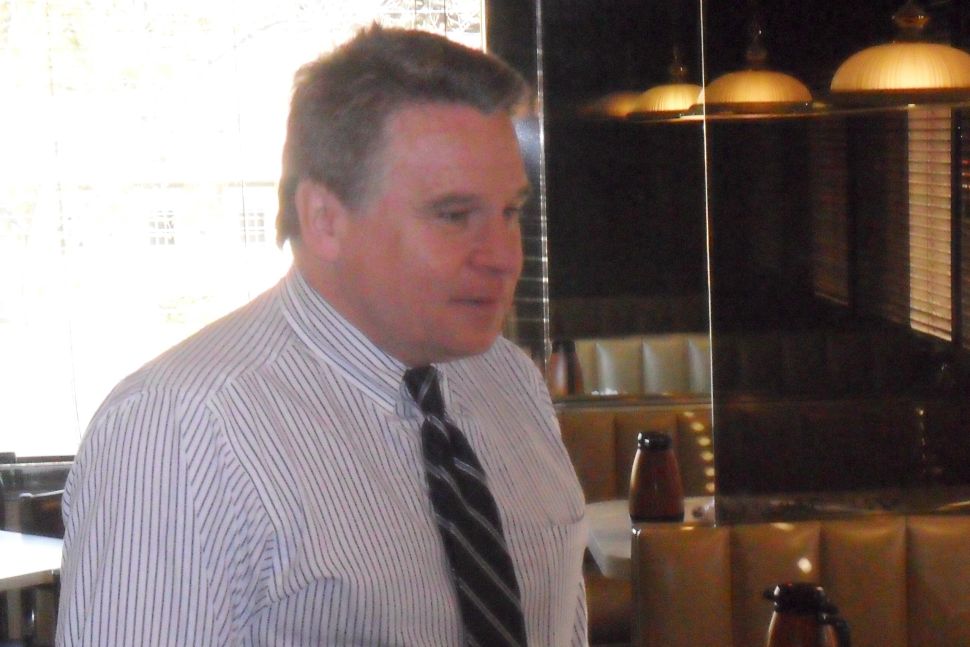