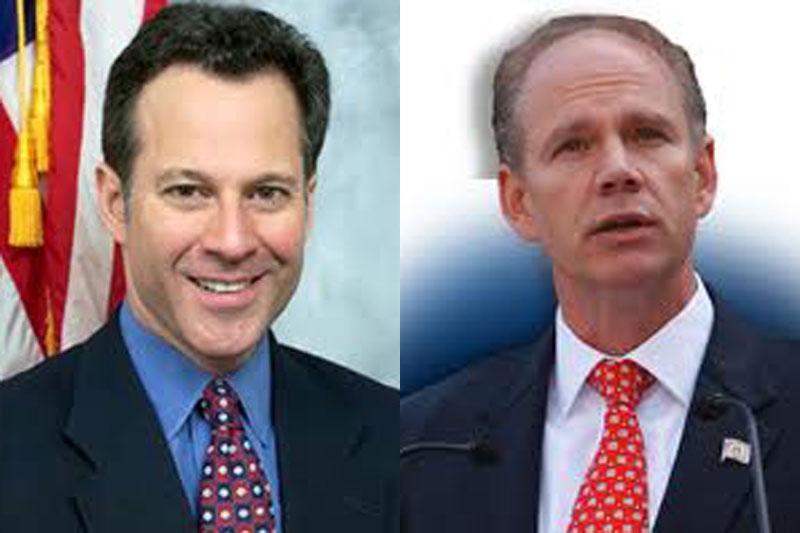 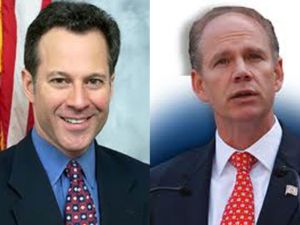 With just ten days to go until voters head to the polls, the race to become the next attorney general ratcheted up a few more notches this week with both the campaigns of Dan Donovan and Eric Schneiderman going after one another furiously through the press.

For Schneiderman, the week was devoted to the environment and focusing on what his camp says is Donovan’s failure as prosecutor to go after public corruption while serving as Staten Island District Attorney. Donovan attempted to link Schneiderman to all of the bad news that has been plaguing his colleagues in the state Senate, from Hiram Monserrate’s indictment to the report issued yesterday detailing corruption in the AEG bidding.

We’ve got the full run-down here.