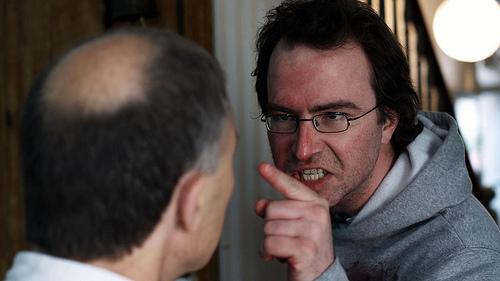 The Players: A cast of promising unknowns and a first feature debut from director Ben Wheatley, who sounds clever despite the fact that his Wikipedia page touts a viral video he directed called “cunning stunt.”

The Pitch: A Coen Brothers-esque madcap crime comedy about a father and son (played by a real-life father-son duo) who are released from prison and find themselves entangled in all matter of personal and crime-related problems. If you’ve seen any Guy Richie film, you know that nobody screws up crime like the British. 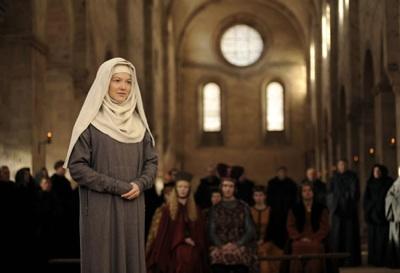 The Players: Writer/director Margarethe von Trotta—“an icon of the New German Cinema” as Time Out New York calls her, and many German actors who you’ve probably never heard of.

The Pitch: Based on the life of the nun Hildegard von Bingen, the enlightenment visionary who was also literal visionary, receiving messages from God as she pioneered topics in essays, poetry, playwrighting and science and dance music. It’s very much “if you’re into that sort of thing,” but if you’re into medieval dramas, feminism and habits there’s nothing better. 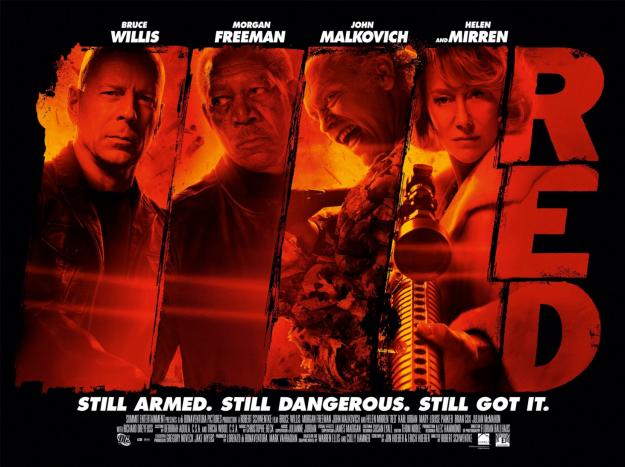 The Pitch: There's no Rothko here. Just your standard movie about a troupe of aging spies who have to reassemble their crew to figure out why someone's trying to kill them. (Though, they are spies, with secrets in their heads. Shouldn't the reason be obvious?) And does "adapted from a graphic novel" mean anything anymore? It does when the source material was written by the stellar Warren Ellis. 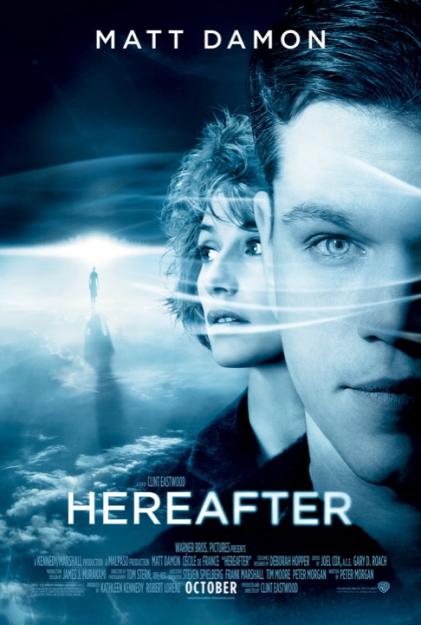 The Pitch: Clint Eastwood's follow up to the Oscar-nominated Invictus, with Matt Damon returning as a star. It's a bit out of character for him, but Mr. Eastwood has proven himself versatile before, plus who doesn't like supernatural thrillers? Rex liked it. 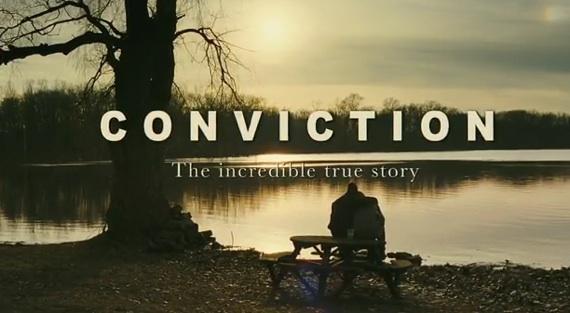 The Pitch: Look past the punny title and the oh-so-popular Boston accents and there may be something to this one. Swank's plays a woman who commits her life to the study of law after her brother is convicted of murder. Based on a true, already Oscar-y story. Rex liked it. 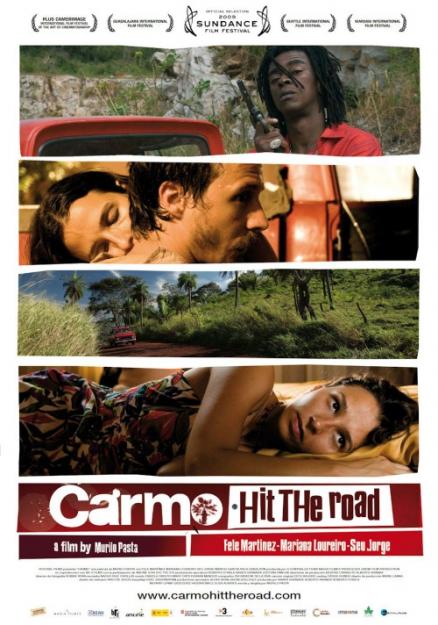 The Players: Seu Jorge of the terrific David Bowie covers in The Life Aquatic, a cast that's been praised but whose names you wouldn't recognize.

The Pitch: A highly stylized road-trip movie, the it's received mixed reviews but seems to have a little bit of everything: romance, smuggling, and poverty tourism of Brazil and Bolivia. There's also tonal shifts as the film moves from criminal to romantic themes, if you like that sort of thing. 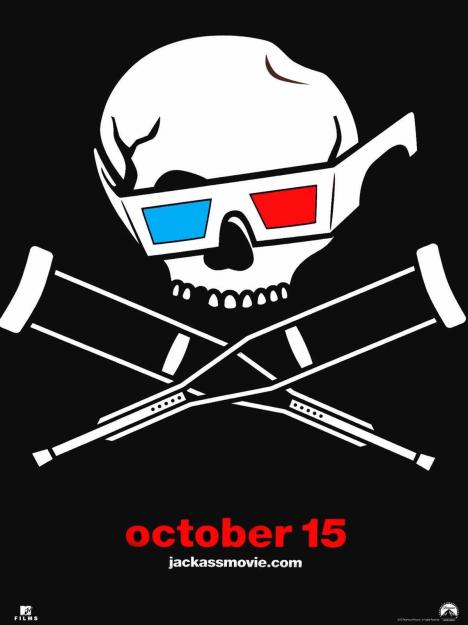 The Players: Johnny Knoxville and the usual gang of idiots.

The Pitch: The title says it all. But these boys have been doing this for so long that it's possible they may break a hip this time around, which is what those in the biz call "dramatic tension." If anything can put the nail in the 3-D coffin it's this movie. 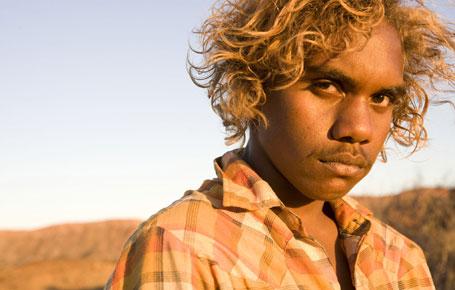 The Players: Warwick Thornton, the film's director, screenwriter and cinematographer. It's his first feature.

The Pitch: Thornton won the Caméra d'Or at Cannes for this, his first feature, and it's been praised across the board. It tells the story of the relationship between a boy and a girl in an isolated village in the Australian desert. The boy sniffs gas. 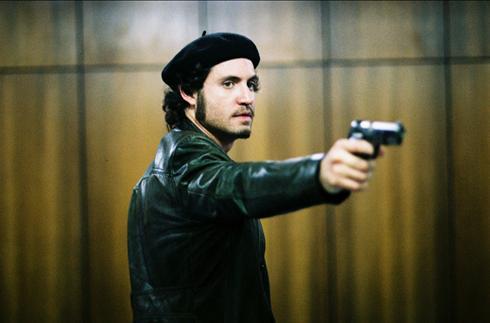 The Players: Director Olivier Assayas, who made the ingenious Irma Vep, and lead Édgar Ramírez, who is set to play Pablo Escobar in the upcoming Killing Pablo.

The Pitch: Goodfellas with terrorists. The film is actually a French TV miniseries based on the life of Ilich Ramírez Sánchez, a.k.a. Carlos the Jackal. Think Munich or The Baader Meinhoff Complex with a New Wave soundtrack. As it started as a miniseries, there are two versions available, one that's two and a half hours and another that's five and half hours. Most critics recommend the longer version. 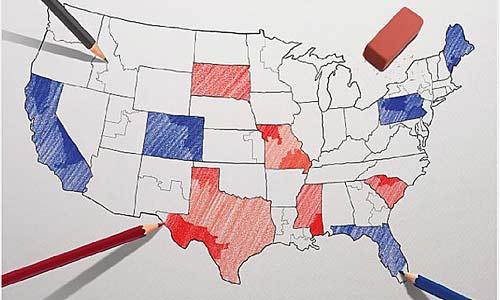 The Pitch: With a big redistricting on the horizon, this entertaining doc (its name taken from Massachusetts governor Eldridge Gerry's famous salamander-esque redrawing of voting districts) is a welcome civics refresher. 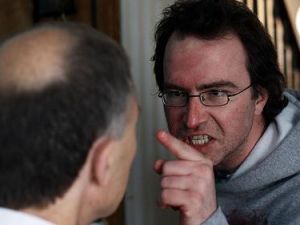 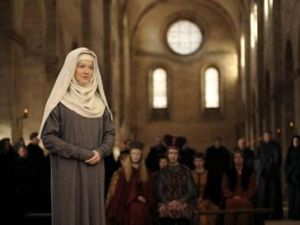 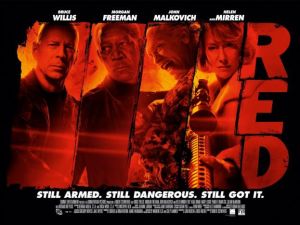 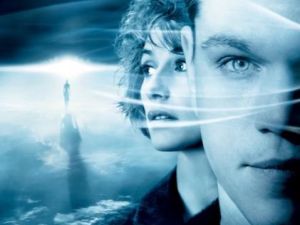 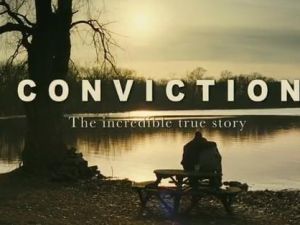 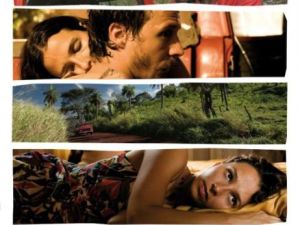 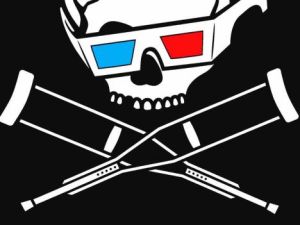 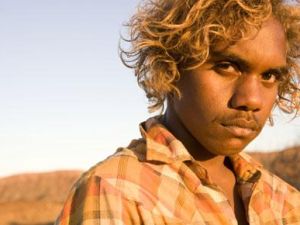 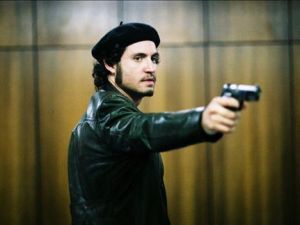 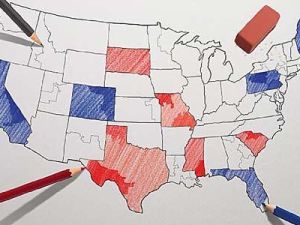