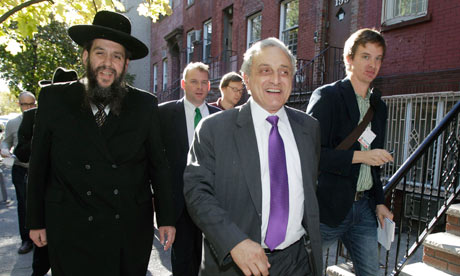 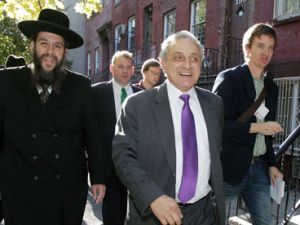 Recently it seems that when Carl Paladino opens his mouth to speak, his Republican running mates collectively hold their breath. If critics and supporters of Paladino can agree on one thing, it’s that the Republican gubernatorial candidate possesses a seemingly natural flair for being divisive. The problem for his supporters and running mates, however, is that as Paladino alienates those around him, Andrew Cuomo and his Democratic allies are becoming more unified. Reid Pillifant traces New York Republican reactions to Paladino and looks at what their detachment could mean for Paladino’s November bid.