In its editorial, the Times praised both candidates, but singled out Greenstein’s 11 years of independent service.

“Greenstein has been a leader in the never-ending fight to clean up New Jersey politics. She co-authored the Party Democracy Act, which curtailed the power of local political bosses to dictate decisions and hand-pick candidates. Although her own party’s leadership has refused to enact a state law banning pay-to-play contracting in local governments, she showed courage and independence by joining with Republicans in a parliamentary maneuver to force the leaders to let the Senate vote on a bill that allows towns and counties to enact their own pay-to-play bans. If not for her action, that option would be unavailable to New Jersey voters.” 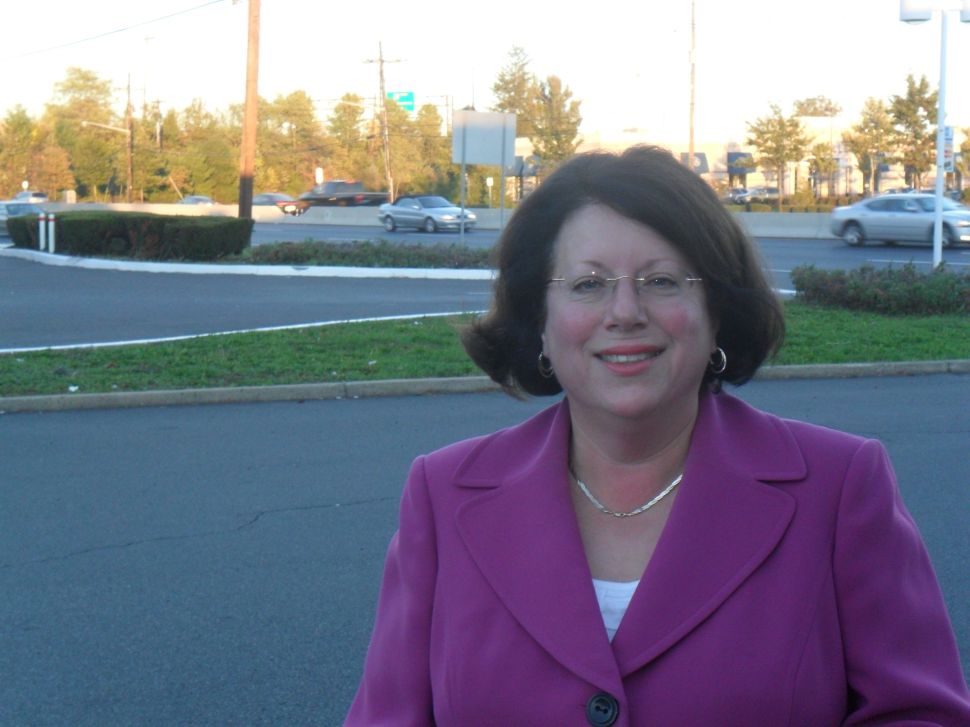