This was supposed to have been the dream power trio: Sweeney, DiVincenzo and Gov. Chris Christie, but that triumvirate is in serious jeopardy right now (not as bad as the storied unraveling of Caesar-Pompei-Crassus, where at east one head flew off a catapult – but close), with DiVincenzo doing everything he could over the past two weeks to repair tattered relations with the governor, including leaving the phone on the hook when Sweeney’s number came up.

Somewhere in the wreckage, state Sen. Brian P. Stack (D-Union City) also jumped into DiVincenzo’s foxhole on the Christie side of the battlefield.

The divide carries a special brand of agony for Sweeney.

Tugged by the Barbara Buono–Paul Sarlo–Loretta Weinberg wing of his caucus away from the notion that he’s too cozy with Christie, Sweeney rode Stack and state Sen. Teresa Ruiz (D-Newark) hard for their votes to grant Buono’s oversight committee subpoena power as part of an investigation into how the Christie adminsitration blew $400 in federal Race to the Top funds.

It’s no newsflash that the governor of New Jersey is the most powerful in the country, and this one appears to have an affinity for power. So Stack, whose city relies on the governor’s largesse, wouldn’t offend the governor by signing off on the subpoena.

Knowing that he would irritate Christie but also worried that his caucus might be gathering against him, Sweeney browbeat Ruiz until she tearfully lit up the green light and cast the deciding 21st vote in favor of the subpoena.

DiVincenzo heard that and howled.

His political master, Steve Adubato, cut short a dude ranch trip to Montana to come back and make things right with a fuming governor.

This website has reported exhaustively on the county executive’s tongue lashing of his deputy chief of staff (Ruiz), and her subsequent walk-back of the subpoena vote last Thursday by repudiating Buono’s Bret Schundler circus. DiVincenzo figured that would be good enough to get back into Christie’s good graces.

But part of being in with the governor right now means stiff-arming Sweeney, and that’s what’s happening.

Once it was Assembly Speaker Sheila Oliver (D-East Orange) on the periphery of the great while male triumvirate.

But now it’s Sweeney in no-man’s land: left out of DiVincenzo’s and Christie’s rebuilding effort in the aftermath of the subpoena fiasco, and, of course, always wary about rebellion in a volatile caucus, one where the wise-cracking, politically savvy voice of state Sen. Dick Codey (D-Roseland) always emerges from under the laugh track anytime something goes wrong – which seems to be often.

In damage control mode, Sweeney last week put the car in gear and headed up to two fundraisers that in temperate times might have warranted a snooze alarm. Remember, the senate prez is coming all the way up from deep South Jersey, not only to Paterson on one night, but Garfield two nights later.

Yet with the turf still charred, Sweeney made certain to show his face both at state Sen. John Girgenti’s (D-Hawthorne) and Sen. Nick Sacco‘s (D-North Bergen) fundraisers. These were two longtime veterans who supported Codey last year in the senate presidency fight with Sweeney. Now the embattled Sweeney wants them to know he stands with them – hopeful in all of this turbulence, that they will stand with him.

Stack, by the way, was a no-show at both.

Sources say if Sweeney cracks up, Mr. Upstairs (which is to say, the power Down South) may promote his brother, state Sen. Donald Norcross (D-Camden) to the throne of senate power. 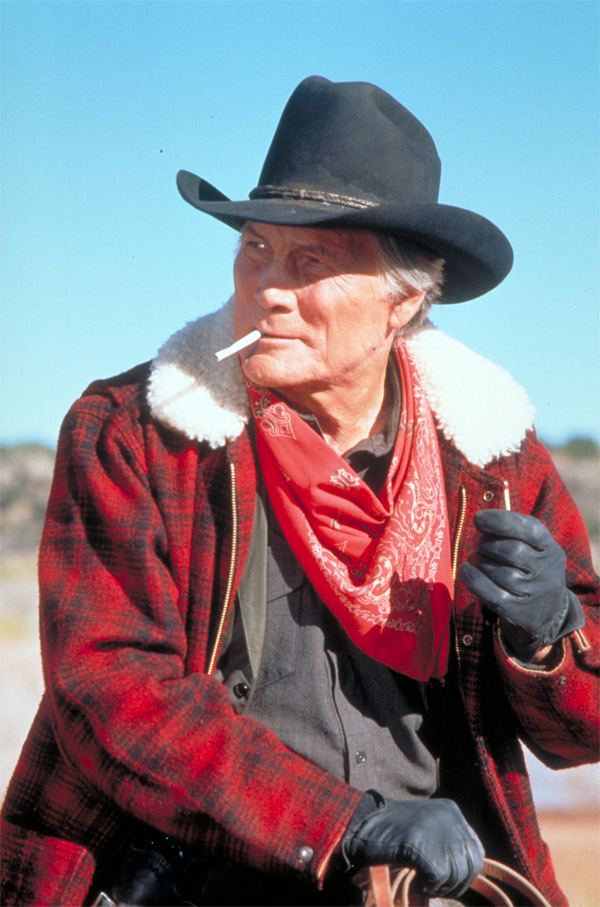