The resolution was passed 48-22-7, although the same Senate bill was pulled from today’s agenda.

A bill confronting Christie’s ax for family planning funding was approved 45-25-9 in the Assembly today, the charge headed by state Senator-elect and Assemblywoman Linda Greenstein (D-Plainsboro).  The bill seeks to provide $5 million in funding for family planning, but Christie has shown no support for earlier measures passed by the legislature.

Among other bills passed today was A3159, which exempts prepaid telephone cards from the state’s escheatment processes. The processes allow the state to assume the value of unused gift after two years.

The Assembly Republicans made hay over A2664, which increases the state penalty for destruction of, or damage to, trees, saplings, shrubs or other plants.

Minority Leader Alex DeCroce (R-Parsippany) said, “Trees and shrubs are not high on the list of concerns by our constituents.”

He moved to table the bill, but had his motion overturned, 47-32.

Assemblyman Herb Conaway (D-Delanco) applauded the enviro-friendly law and said nothing would get done if the legislature can only handle one thing at a time.

“This legislature can walk and chew gum at the same time,” he said, spurring a response from Assemblyman Jay Webber (R-Morris Plains).

“The legislature would first need to walk before we chew gum,” he said. “I only hope we start walking soon.”

The bill passed 76-2-1, with only DeCroce and Webber in opposition.

A school superintendent model contract law, A406, was passed unanimously, as was A3494, which allows unemployment beneficiaries to file, reopen, cancel or close claims online.

A bill requiring four weeks pre-notification at the end of unemployment benefits met some opposition, but A3450 passed 73-3.

The Assembly approved A2612, which creates alternate casino licensing methods and could open the door for boutique casinos, 78-0-1.

The Assembly gave final unanimous passage to A845, which establishes a Veterans’ Hospital Task Force.

The 17-member task force will examine the feasibility of a veterans’ health care facility in southern New Jersey.

A2975, which requires destruction of records stored on digital copy machines under certain circumstances, passed 70-28-1. 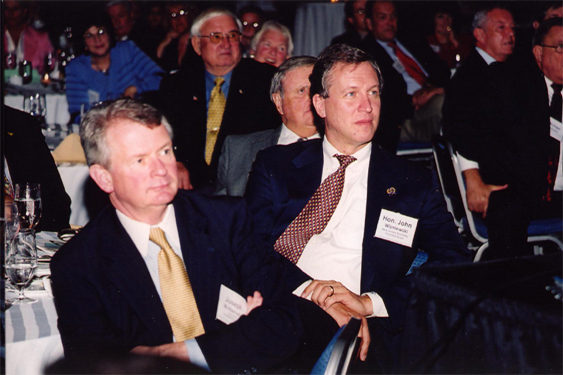