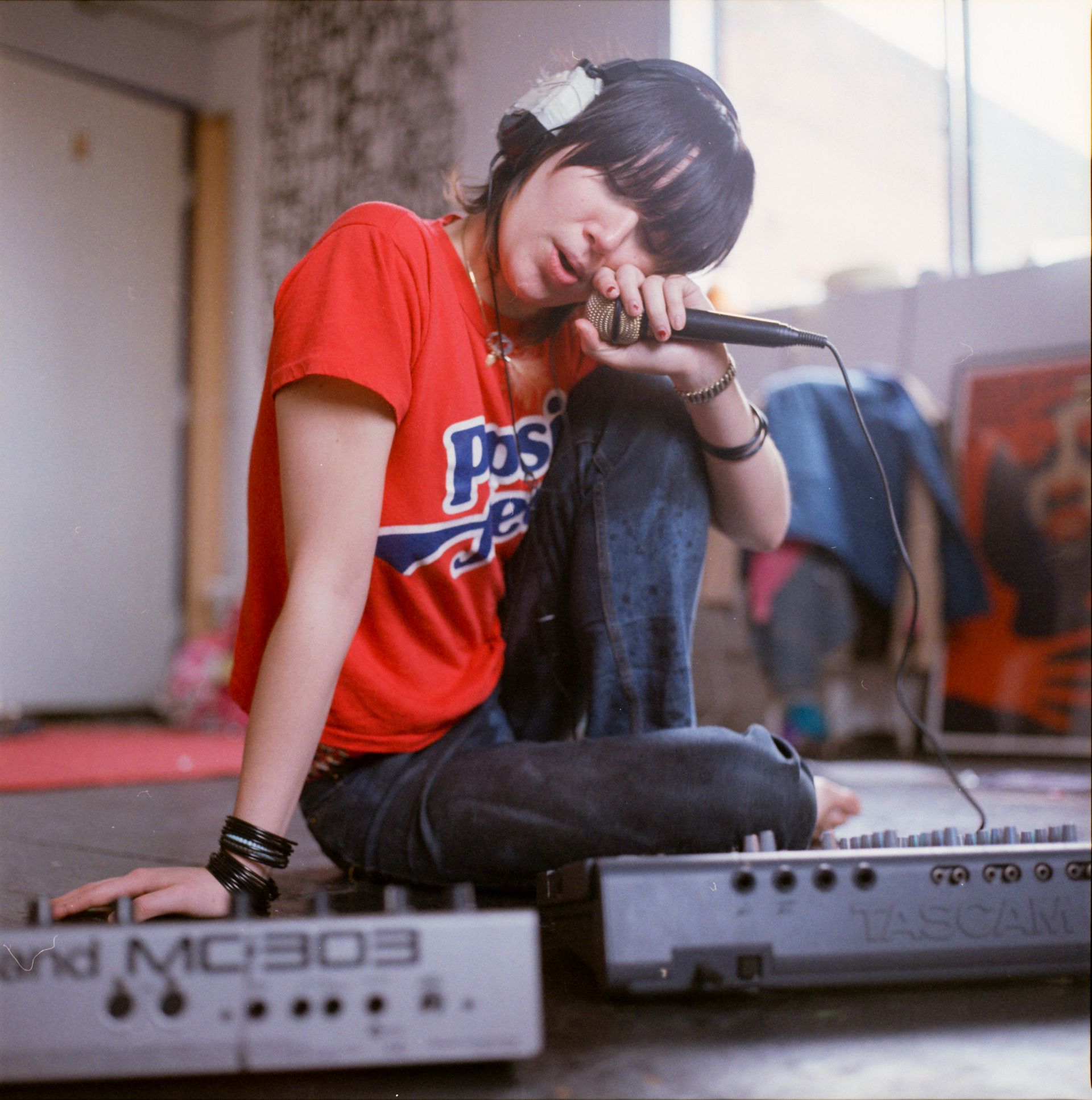 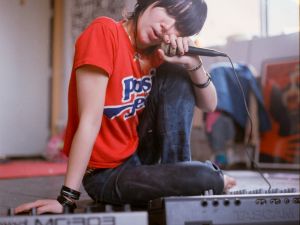 Photographer Emily Wilson has had some great assignments over the years — she’s worked for nearly every magazine worth shooting for — but she’ll soon release a book that’s literally close to home. In the early 2000s she lived at the intersection of Grand and Lorimer in Williamsburg, where a major music scene was in the process of exploding.

She documented her run-ins with the bands of the neighborhood and collected them in a book, Grand and Lorimer, available November 20. Have a look at an excerpt.