Addiego will assume a seat emptied by Phil Haines’s appointment this fall to a superior court judgeship.

A former local elected official here and freeholder before running successfully for the assembly in 2007, the senator-elect told PolitickerNJ.com that was gratified by her party’s confidence.

“I most definitely think the governor is moving our state in the right direction,” said Addiego, who will join 16 other upper house Republicans at her swearing-in on Nov. 22nd.

Addiego will be the ninth woman serving in the senate.

Adiego was one of 13 interested applicants to the senate job, a group that also included Assemblyman Scott Rudder. 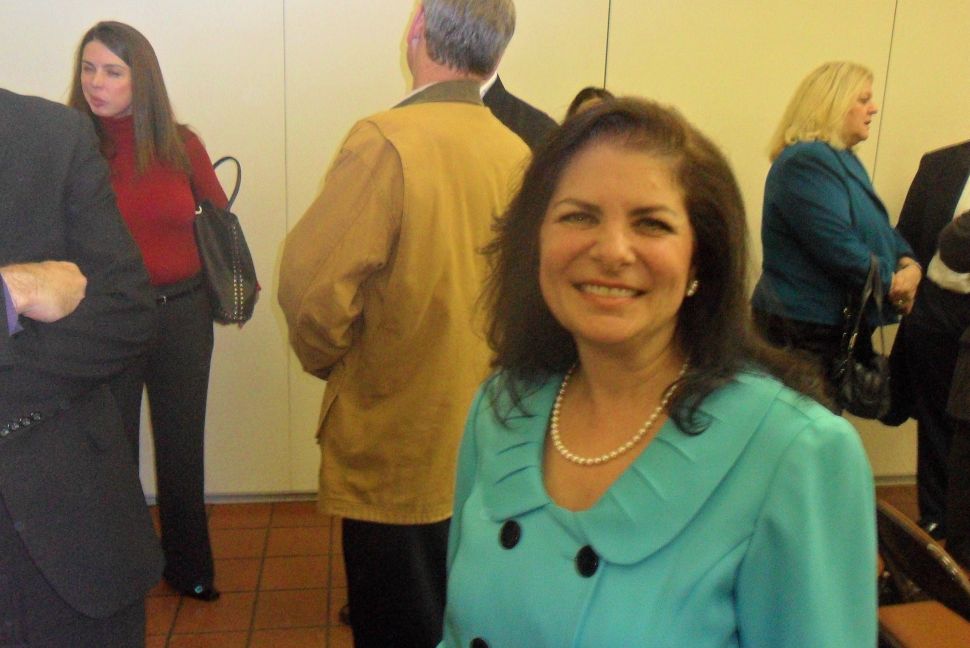