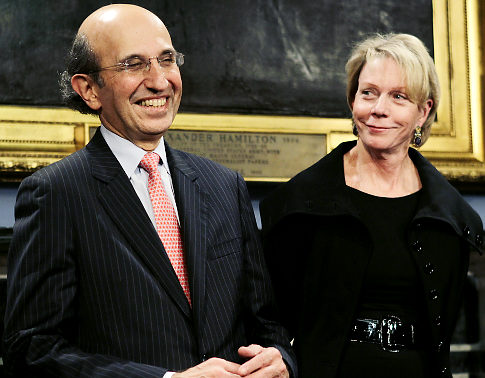 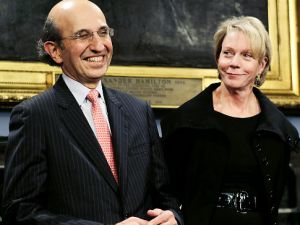 In City Hall’s campaign to convince New York City that Cathie Black is fit to run its Department of Education, Mayor Bloomberg’s primary strategy has been to deflect the conversation from Black herself, and explain that detractors just don’t understand what the job is.

“We have a cadre of people who are education experts and they can provide her with all the advice, that’s not what the job is about,” Mayor Bloomberg said yesterday.

Cadre, schmadre. We did some reading, and it turns out during Cathie Black’s reign, Hearst magazines were loaded with education advice of their own.