The committee made six in-kind contributions, but did not establish a separate depository account for the money and exceeded the personal contribution limits for gubernatorial candidates of $3,400, both in violation of campaign finance regulations.

Some of the money went to robocalls pumping up third party candidate and GOP vote leach Chris Daggett, according to the APP’s Michael Symons.

The Democratic State Committee maintains the accusation is inaccurate, and has forwarded the matter to their legal advisors. 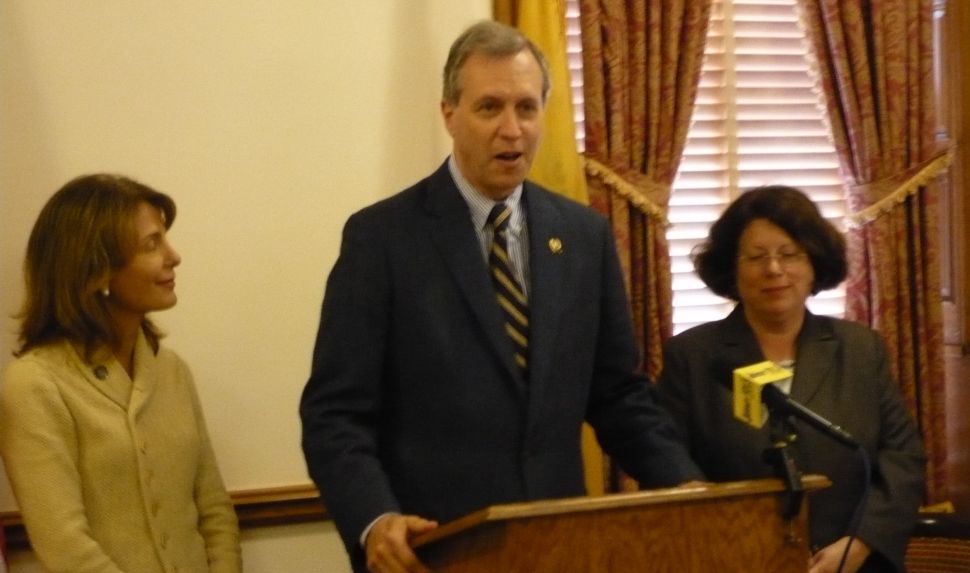