“While it was a privilege to serve as mayor, I am enjoying life away from politics,” said the former mayor, who has his own law practice and is engaged to be married.

Gilmore lost to Republican John Bencivengo by fewer than 600 votes. 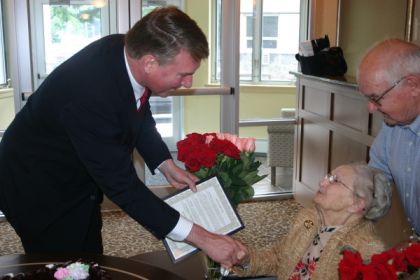