The two are potential competitors when the mayor’s term is up in 2013, and Fulop may be trying to draw Healy into the fray when he puts a bet on the mayor not being there when the actual campaign kicks off.

“Right now we are focused on governing the city and addressing the important issues before us,” Healy said in an email today, “such as the consolidation of city services and shrinking the size of government in light of the severe cuts in state aid and other revenue.

“However, we have had a 2013 campaign account open for about a year and are holding an event on Dec. 2, for those who would like to attend and contribute, including Steve Fulop.”

But somehow he’s hung on and weathered the storm with a few more years between him and his next election for the stench of the sting to wear off.­­­­ 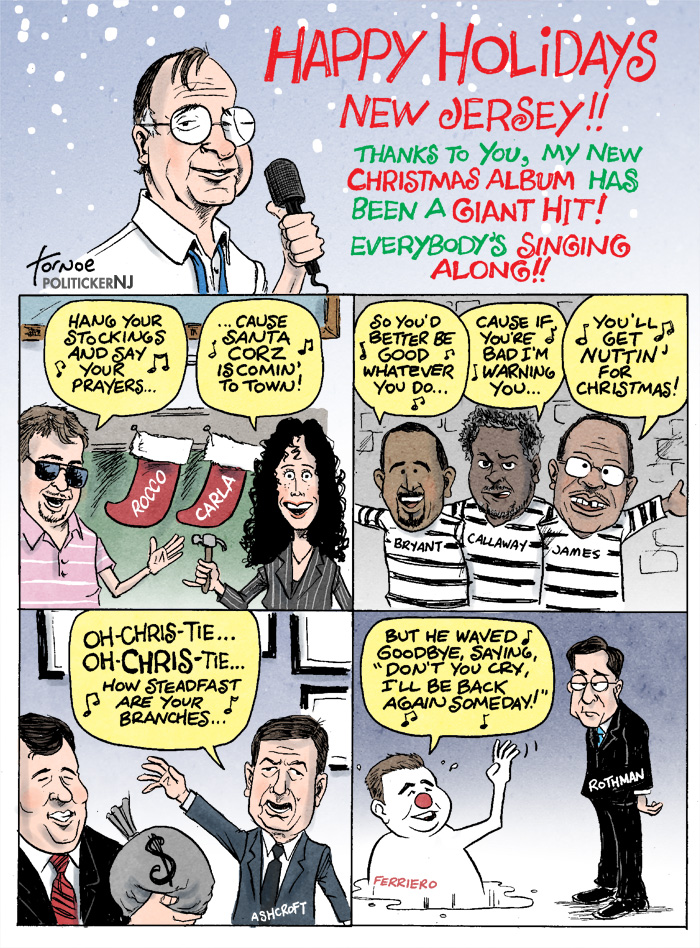