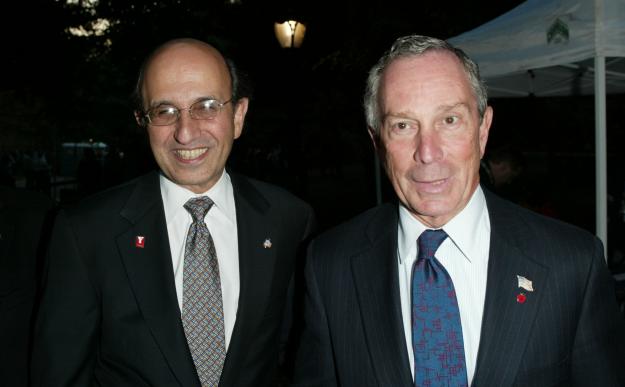 While Klein's transition to News Corp. might seem strange, his 2002 passage into Chancellorship was in many senses just as unlikely. Formerly an assistant attorney general, Klein jumped from the Department of Justice to the media giant Bertelsman, where he served as chairman and chief executive officer. Then Mayor Bloomberg hired Klein, arguing that he  had more than enough management experience to tackle the issues plaguing the New York City public school system. With the appointment, Klein became the first Chancellor appointed after Bloomberg wrested mayoral control over schools in 2002. Though New York chancellors are typically mandated to have some experience in the classroom or in school administration, Bloomberg appealed to have this requirement waived for Klein. His appeal was granted. 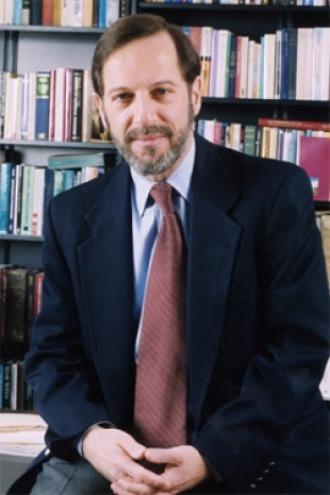 Klein's tenure wasn't short of controversy. In 2005, he removed Columbia University professor Rashid Khalidi from a teacher training program on the grounds that the professor had allegedly made anti-Israeli comments. The remarks were never revealed, and Columbia defended Khalidi and cited his firing as potential violation of the first amendment. 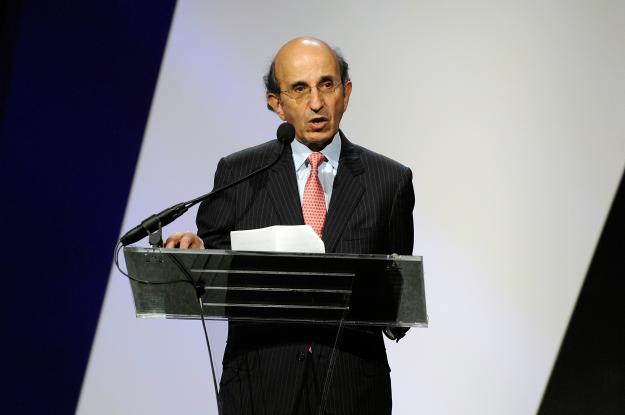 One of Klein's major projects came in 2006, when he introduced plans for a city-wide school grading system. Ranging from A to F, the Department of Education's Progress Reports grade schools on how much their students improve from year to year. "Knowledge, the more of it the better, can be an extremely powerful lever for transforming schools," Klein said.  Educators, however, were torn on the idea with some thinking that applying a letter grade to a school was too reductive and potentially damning. Forty percent of high schools and twenty-five percent of elementary and middle schools received A's in the most recent round of reports. 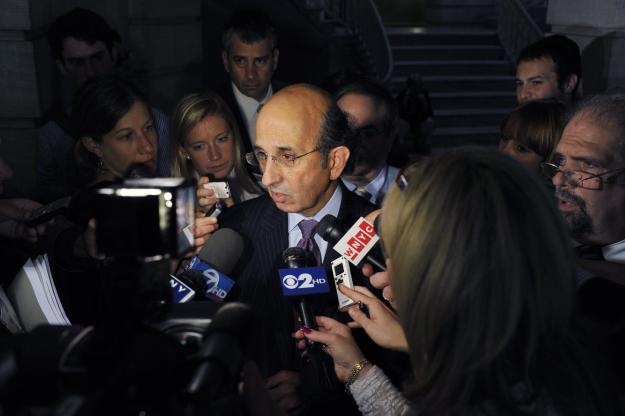 Controversy emerged in October 2010 after a number of New York City newspapers requested the release of evaluations of 12,000 city teachers evaluations under the Freedom of Information Act. The evaluations also included "value added" data that aimed to isolate factors in student performance that were out of teachers' control. The United Federation of Teachers sued to prevent the release of the data on two grounds: Not only were there fears that the data would negatively effect the reputations of teachers, but there was also widespread criticism over the the value-added data itself, which many thought to be arcane and inaccurate. Klein, however, defended the data. "It's a quantitative way to show what many of us have argued for years - not all teachers are equally effective," Klein wrote in a NY Post Op-Ed. "If one teacher is found to be consistently high performing, don't we want that teacher collaborating with others?" 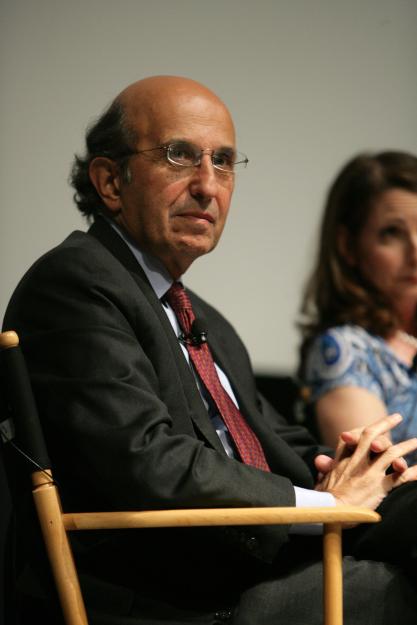 A lingering and controversial problem for the city, rubber rooms are where city teachers are sent as they await disciplinary hearings. Receiving full salary, the teachers often spend their days playing board games and using the Internet. In April 2010, the City announced that it would be closing the rubber rooms and instead assigning the teacher's to non-classroom or administrative tasks. Also altered was the timeline of judgment, which was now shorted from an average of eighteen months to six. Klein took to the airwaves to the herald the changes. "It's thrilling to say it's part of the past," he told Good Day NY co-host Rosanna Scotto. "We're going to be able to shift money to the students. This is one to celebrate." 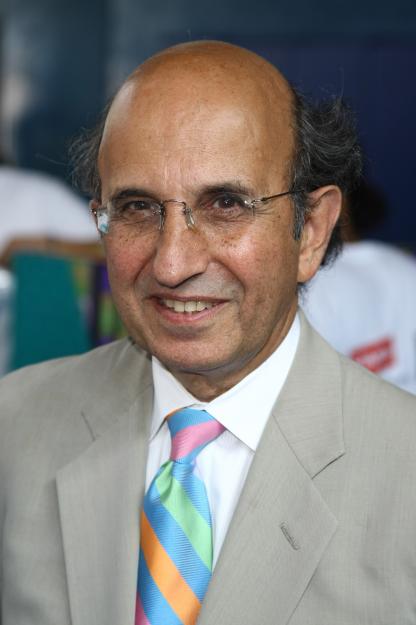 By the fall of 2006, New York city housed 58 of New York state's 100 charter schools schools. Like Mayor Bloomberg, Klein was a proponent of increasing the number of charter schools in New York City.  But when the State Legislature in 2006 declined to increase the number of state charters, the ambitions of Bloomberg and Klein were hampered. In 2007, however, the Legislature voted increase the cap by an additional 100 schools. It did so again in 2010, where the cap moved from 200 to 460 schools, marking a victory for Klein and Bloomberg. 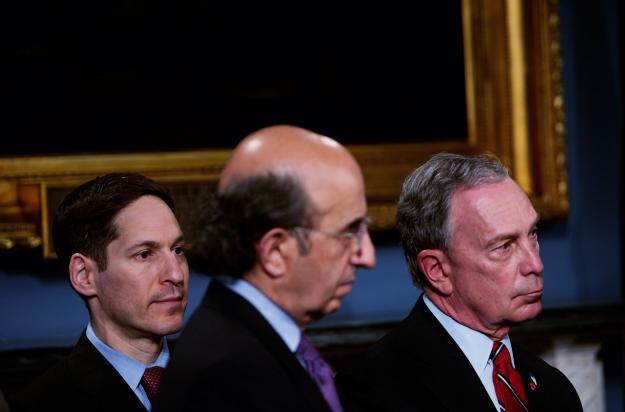 In 2009, the school-governance law that gave Mayor Bloomberg control over the school system was up for renewal. Opinions on a rejuvenation of the measure were split, with some Senate democrats intent on breaking up Bloomberg's command over New York City's schools. Bloomberg, and, in turn, Klein, defended the renewal, citing increased mayoral accountability over the education system as a boon to the city. In the end, Bloomberg won out. The measure granted the mayor another six years of authority over New York City's public school system. 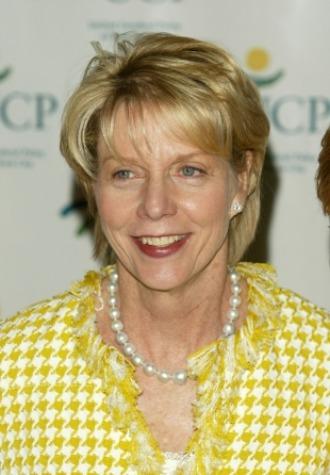 Klein's reign came to end yesterday with the announcement that Cathie Black would replace him next year. Chairman of Hearst Magazines, Black comes from the private sector and has little experience in education. With both a teachers' union and sprawling bureaucracy to contend with, this lack of experience might act as a major obstacle for the businesswoman. Bloomberg, however, defended his selection on the grounds that Black's management experience is a good enough asset for her do an effective job at the helm of New York City's public schools. 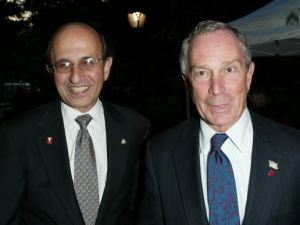 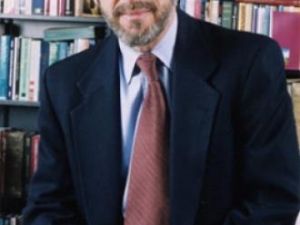 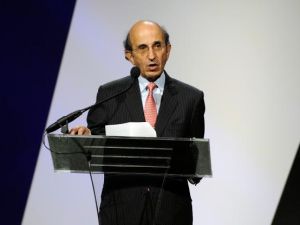 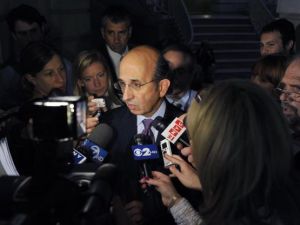 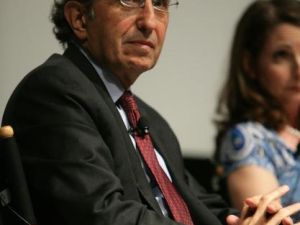 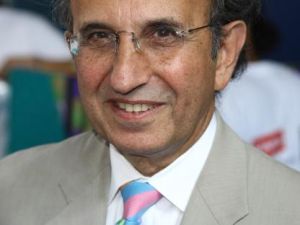 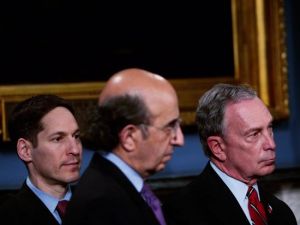 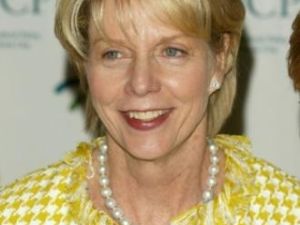