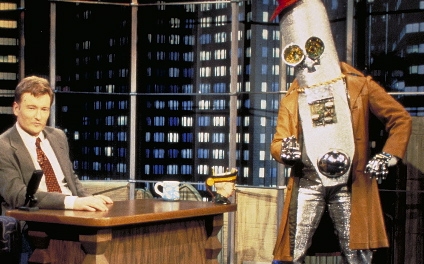 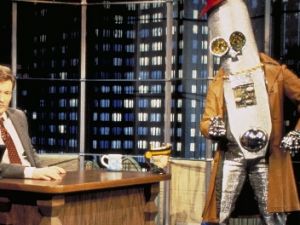 Take a look at some of the other characters caught up in this intellectual property battle. Remember Fun Hole Guy?