U.S. Sen. Frank Lautenberg released the following statement on the recent bill from federal transportation officials for $271 million to cover the cost of the ARC tunnel, which was killed by the governor last month.

Citing potential cost overruns Christie pulled the plug on the project that was $15 years in the making sparking a war of words with New Jersey’s U.S. senators.

“New Jersey owes hundreds of millions of dollars for killing the ARC tunnel project and will get nothing in return,” Lautenberg said.  “While we need funding at home, New Jersey has become Santa Claus for other states, gift wrapping baskets of cash for transit projects in Texas, Florida, North Carolina and other places around the country.”

According to a report from the Associated Press, Federal Transportation Administration Regional Administrator Brigid Hynes-Cherin sent the bill to James Weinstein, executive director of NJ Transit.

In addition to the $271 million, Hynes-Cherin said the state will owe interest and penalties.

“NJT must immediately repay all the Federal financial assistance expended for ARC under the (work agreement) which is currently estimated to be $271.091 million, plus reasonable interest and penalty charges that will be determined by FTA,”  Hynes-Cherin wrote in the letter.

The FTA had originally committed $350 million to the project, which was expected to cost upwards of $8.7 billion.  An additional $3 billion was slated to come from the federal government with another $3 billion coming from the Port Authority of New York and New Jersey.

Any overruns were to be covered by the state, a situation Christie said was untenable given what he said was the potential for the project to cost upwards of $3 billion more than the initial estimate. 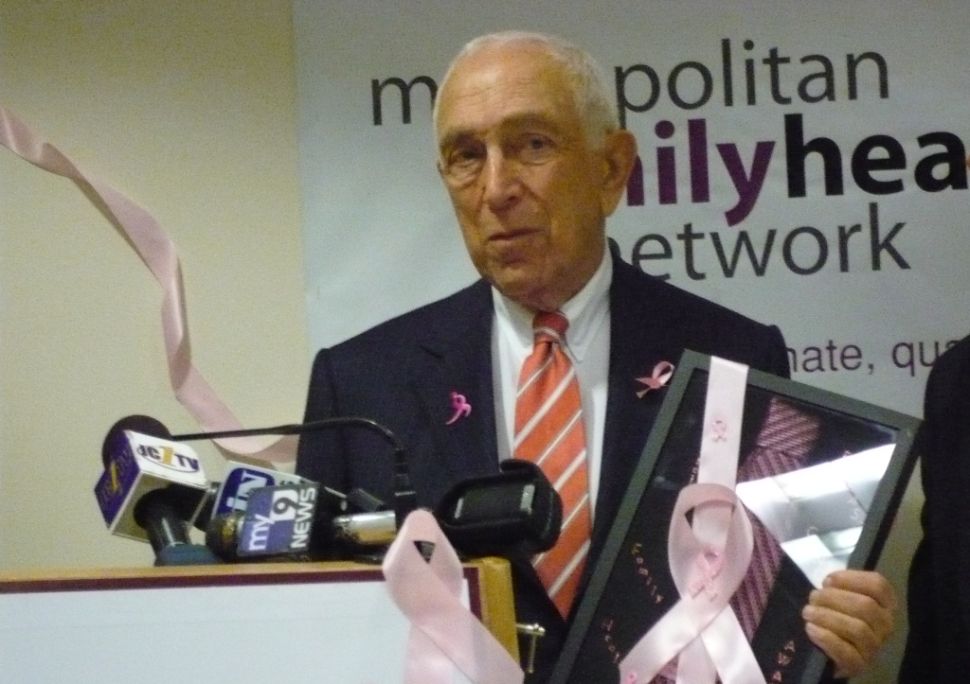