Among the faces captured by C-Span cameras was that of David Larsen, the Tewksbury businessman who ran against U.S. Rep. Leonard Lance (R-Lebanon) in the June GOP primary.

Firmly fixed in the camera eye, Larsen stood in affirmation of those and other remarks, including a closer delivered by U.S. Rep. Michele Bachmann. 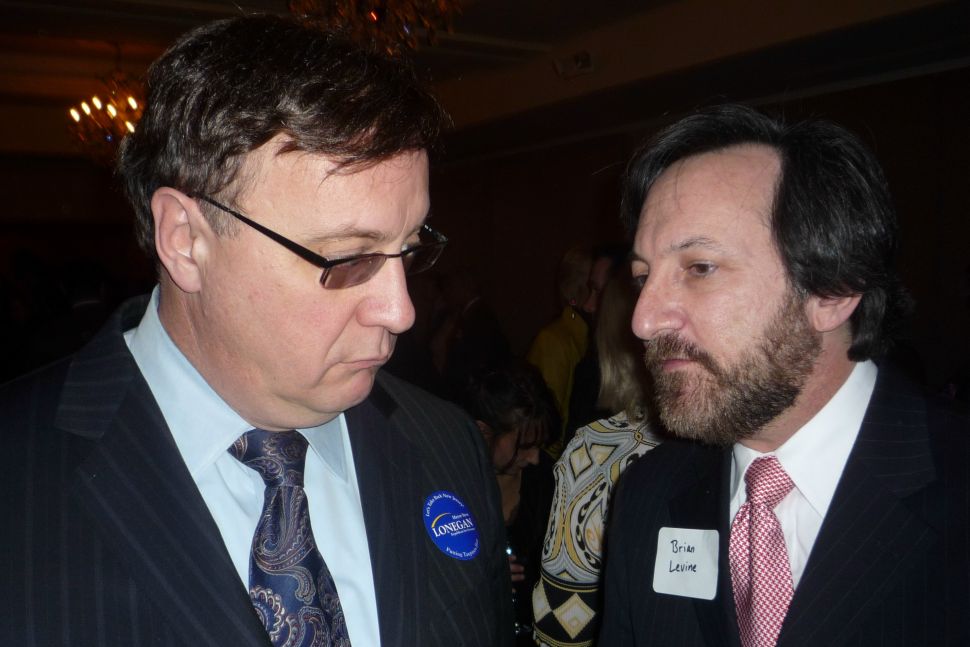