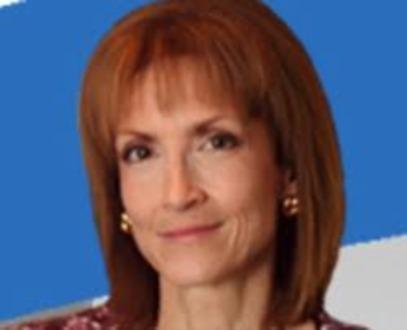 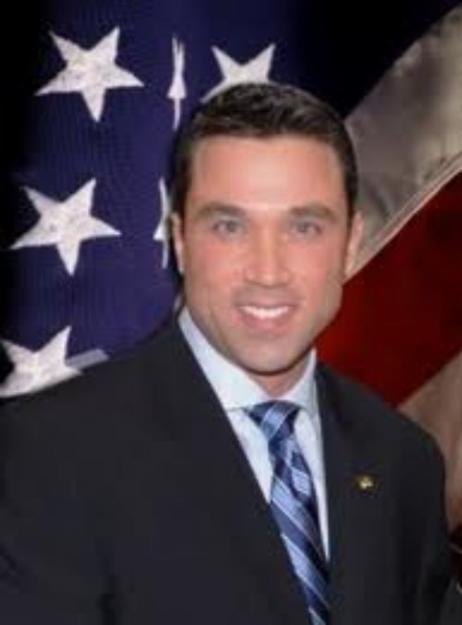 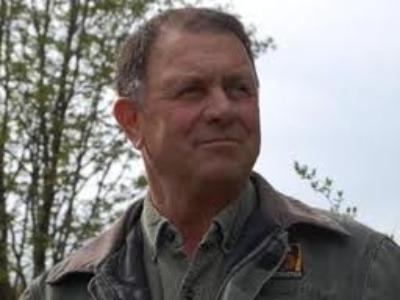 After a failed congressional run in 2008, Republican Richard Hanna won the 24th district from Democratic incumbent Michael Arcuri. Comprised of a number of central New York counties, the 24th district is considered a swing state, flipping between the Democrats and Republicans since the mid 1960s. Hanna made social security the main issue of his campaign, ruling out privatization and the possibility of raising the retirement age. While 12,000 absentee ballots remained uncounted, Arcuri conceded the election to Hanna. 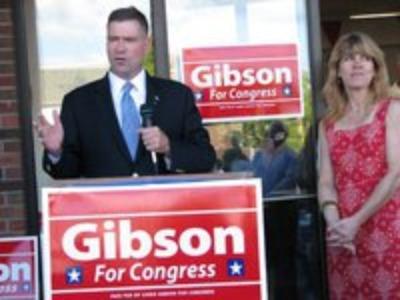 Republican Chris Gibson stole Democrat Scott Murphy's congressional seat for the rural 20th district includes portions of the Adirondacks, Catskills, and Hudson Valley. A decorated military veteran and winner of a Purple Heart, Gibson included Second Amendment rights as one of his main pillars of his campaign. Gibson beat Murphy, who came to the seat through the 2009 special election, by ten points, winning 55-45. 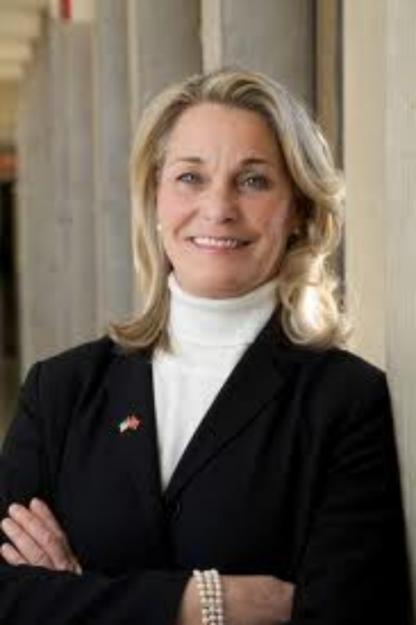 The race between Republican challenger Ann-Marie Buerkle and Democrat Dan Maffei has yet to be officially called, but all signs lead to a Republican victory in the 25th district in upstate New York. Buerkle, who was endorsed by former Alaskan Governor Sarah Palin, started her career as a registered nurse and went on to practice healthcare law and served as assistant district attorney since 1997. Healthcare was a major issue in her campaign and she signed a pledge to act to repeal President Obama's healthcare legislation. 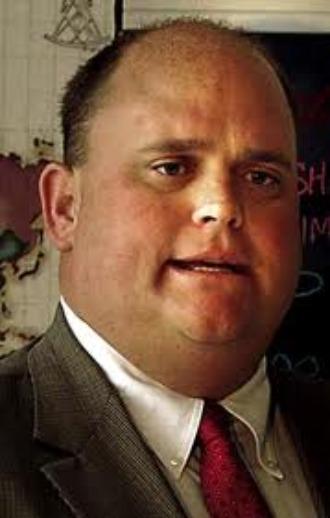 The 29th district—made up largely of rural areas and small towns—is a swing district, having changed parties a number of times in recent elections. Republican Randy Kuhl controlled the district in 2004 and 2006, but lost to Democrat Eric Massa, who unexpectedly resigned in 2009. Republicans nominated Tom Reed, a lawyer and mayor of the city of Coming, who was matched up against Democrat Matt Zeller, an Afghan war veteran. In spite of Zeller's strong military record, Reed was polled as having a significant lead going into election night. 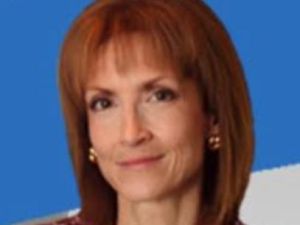 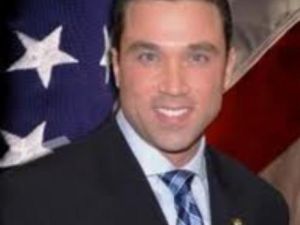 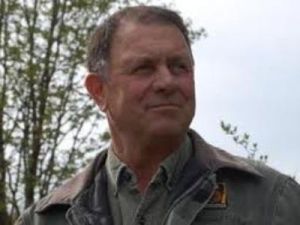 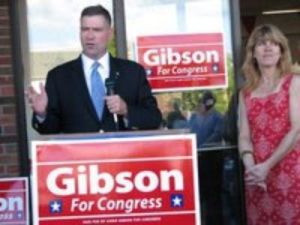 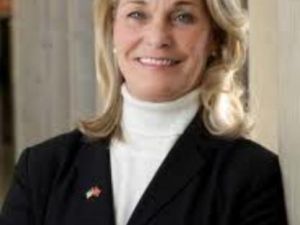 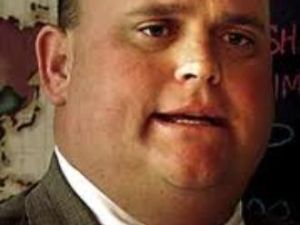