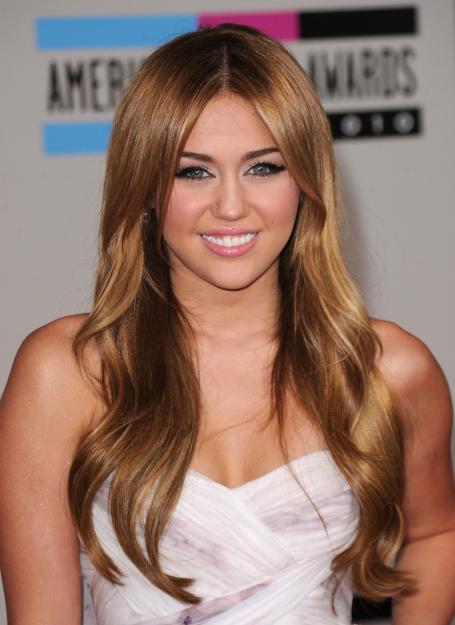 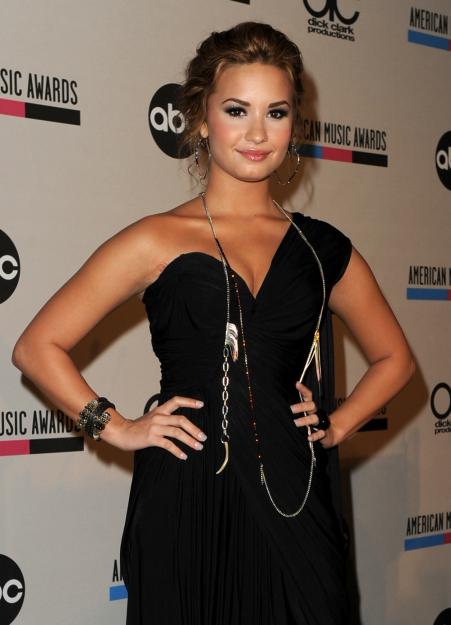 The star of Disney Channel's "Sonny With a Chance" recently checked into a medical treatment center after admitting to cutting herself and having a "physical altercation" with a back-up dancer. 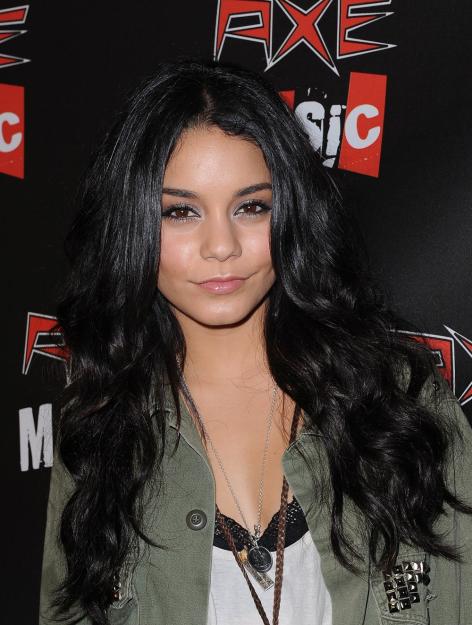 Hudgens got into trouble in 2007 when a number of nude photos she had sent to High School Musical co-star Zac Efron leaked onto the Internet. Disney apologized and said they hoped she "learned a valuable lesson." Apparently, it didn't take because a whole new batch of topless photos appeared in 2009. 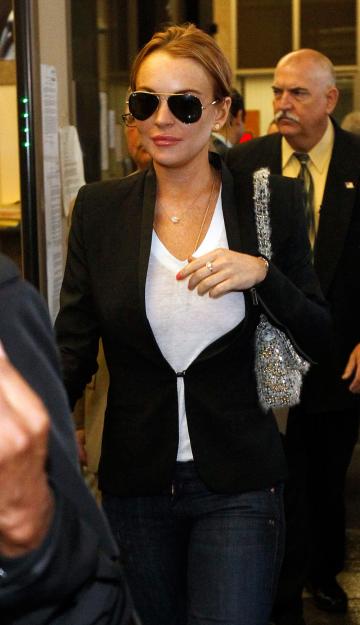 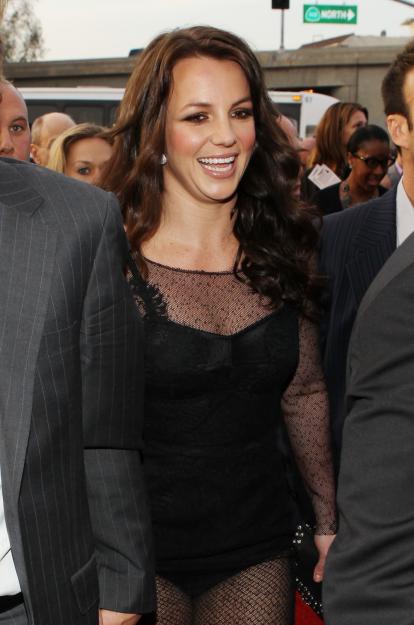 A former Mouseketeer, Britney is the archetype of the former-Disney-star-gone-bad. Her career has had more ups and downs than Space Mountain. 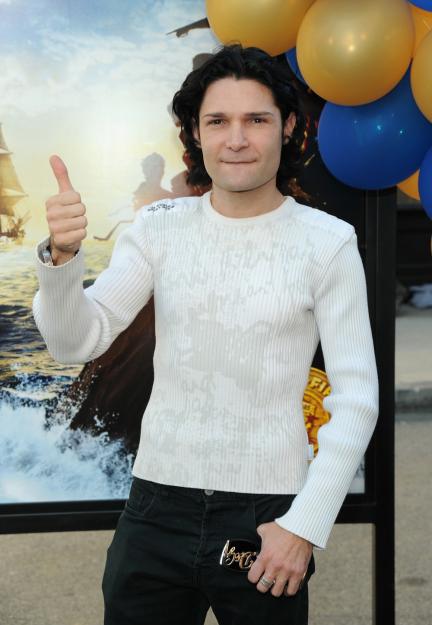 Feldman's career might have been launched by his voicework as Copper in Disney's The Fox and the Hound, but he is more famous for his drug problem and subsequent arrest in 1990 for heroin possession. Fortunately, Feldman claims to have been clean since the incident, but don't expect to see him make a guest appearance on the Disney Channel anytime soon. 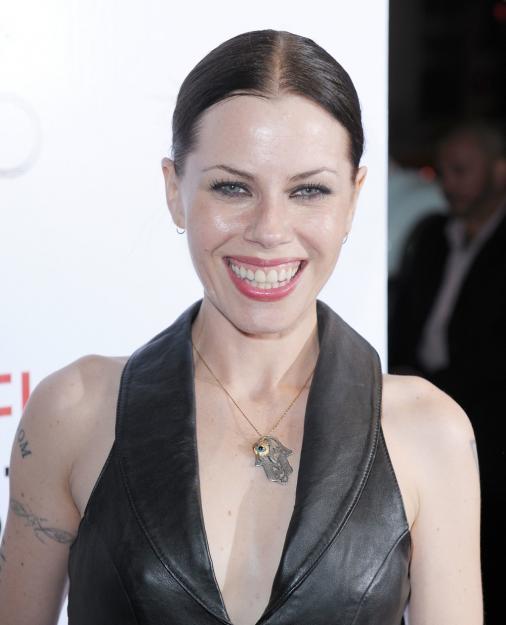 In 1985 Balk played Dorothy in Disney's Return to Oz. All the talk of witches and flying monkeys must have had an effect on her because she is now a professed Wiccan, and at one point owned her own witchcraft supply shop called "Panpipes." 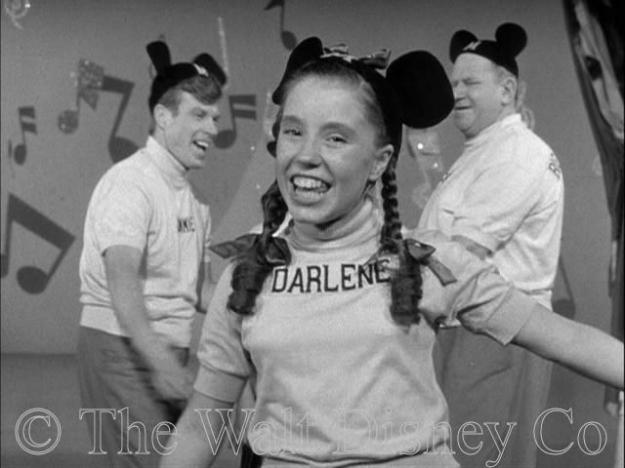 This original cast member of The Mickey Mouse Club has been convicted of shoplifting, submitting fraudulent claims, and in 1998, aiding her husband, Jerry Fraschilla, in a check-kiting scheme. 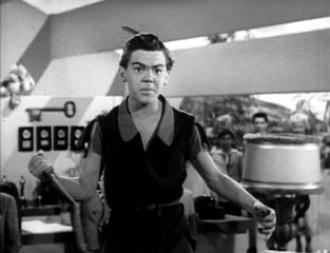 Driscoll appeared in Disney classics like Song of the South, Treasure Island, and Peter Pan. However, in the sixties he went on a criminal streak, forging a check, stealing $450 from an animal clinic, and being charged with possession of a deadly weapon. He died in 1968 of hardening of the arteries, most likely from drug use. 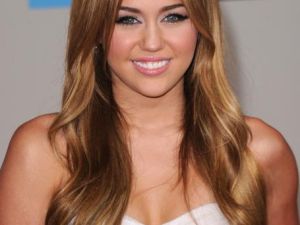 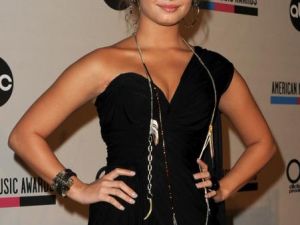 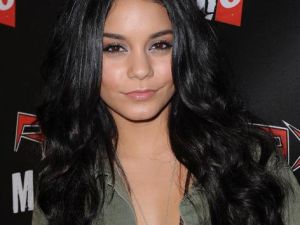 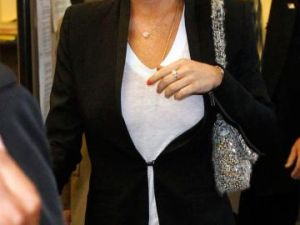 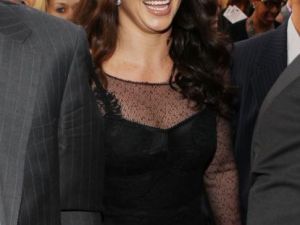 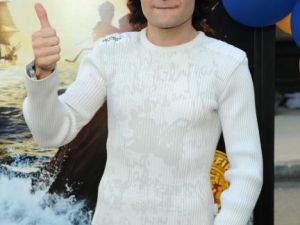 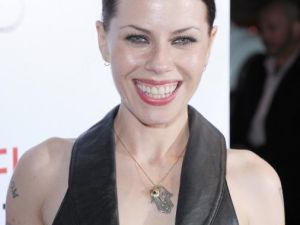 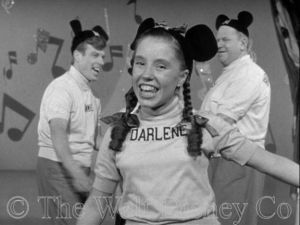 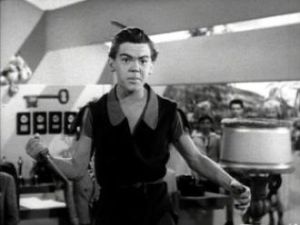