President Barack Obama’s approval rating with New Jersey voters slid this month to 46%, according to a Quinnipiac University Poll released this morning. Fifty-percent disapprove of the job their president is doing.

That’s down from a 47-47% split in August, and Obama’s worst score in New Jersey since he assumed office. 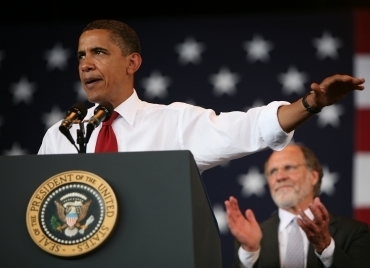