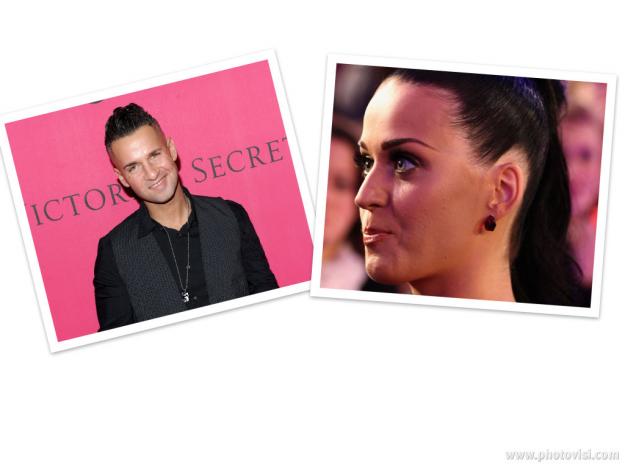 She's come close in the past, but Katy won't be taking it all off. GATECRASHER has the goods (from British Cosmopolitan, that is) that pop music's "Teenage Dream" won't be stripping down for Playboy anytime soon. Instead, she's more of a "Burlesque girl." Hmmm.

And it's not all Jager bombs and fist-pumping for the now-rich Mike "The Situation" Sorrentino, PAGE SIX reports. Elder brother Marc "The Manipulation" Sorrentino has been caught with his hand in the cookie jar, going after baby bro's hard-earned "Jersey Shore" fortune. Is it time for some Michael/Fredo shit to go down or what! 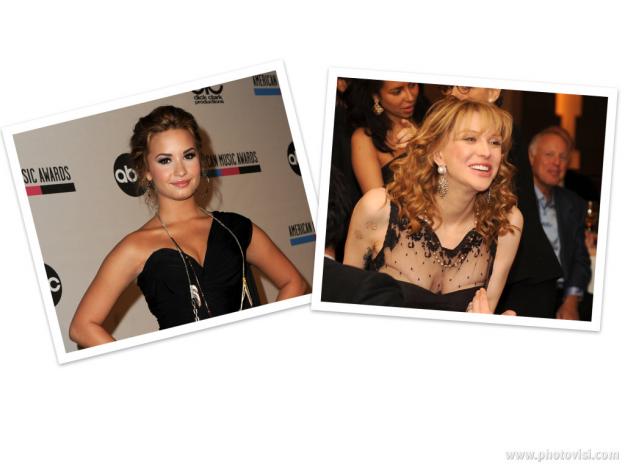 Courtney Love: doing better! That's what Eric Wilson at The Times begrudgingly concluded in his sprawling profile of the former Mrs. Kurt Cobain last Sunday. How come, then days before the story came out GATECRASHER spied the walking cig-chaining metaphor of a near-human backstage at a benefit dinner, going through purses? Courtney you are a crazy person and we will continue to prove this! Love's getting no love these days, but nice eyes, Gatecrasher.

And then there's this: Demi Lovato. De-meee-low-vah-toh. Cocaine. Coh-caaaiiyne. This meaningless to you? What, you have no idea who that is? Cancelled your Tiger Beat 'script last year after they eased up on the Bieber coverage? Here's a quick Demi primer: A Disney Channel cash cow, Demi Lovato starred in the kids' megahit "Camp Rock," and parlayed the Mouse House approval into a successful tween-core music career. Still don't care? Well, she's 18 and she's going to rehab for booze and coke. Ah, your attention! Word got out Tuesday that Demi's upcoming stint in rehab, announced Nov. 1, was not for the "emotional issues" she once claimed. PAGE SIX had the goods on Demi's relationship to Wilmer Valderrama (what happened to him?) but it was Life & Style that got the really juicy stuff. College student and frequent Lovato party companion Brian Payne said the teenybopper starlet has been hitting the powder for a while now. "She was doing line after line like a pro — and she was 17 at the time," Payne said of one party experience. And apparently there's a video of this professional-grade nostril abilities. Leak 'em if you got 'em, people! 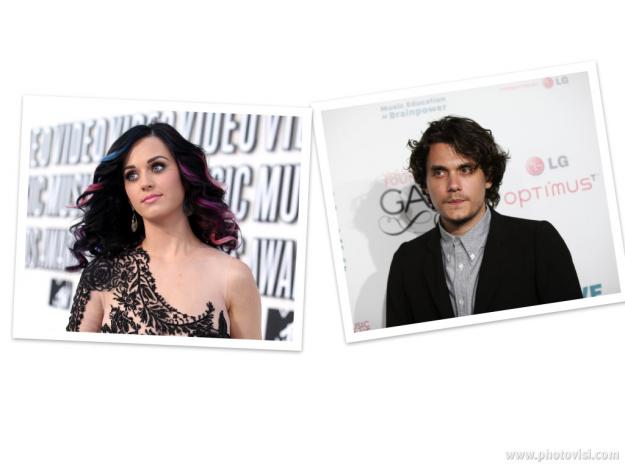 GATECRASHER witnessed John Mayer rock some kind of dumb flow behind the podium at Monday's VHI Save The Music benefit, at Cipriani Wall Street. The speech included this gem: "She just gave birth? Vaginally?" And that's all they give us. No context needed, apparently!

PAGE SIX stayed on the Katy Perry beat, valiantly reporting from her Monday night concert at Roseland Ballroom. Microsoft sponsored the event, but there wasn't enough cash to comp the drinks. "It's Microsoft! Don't they own half the world?!" Perry exclaimed. Covering an event without free cocktails, Page Six? That is valiant. 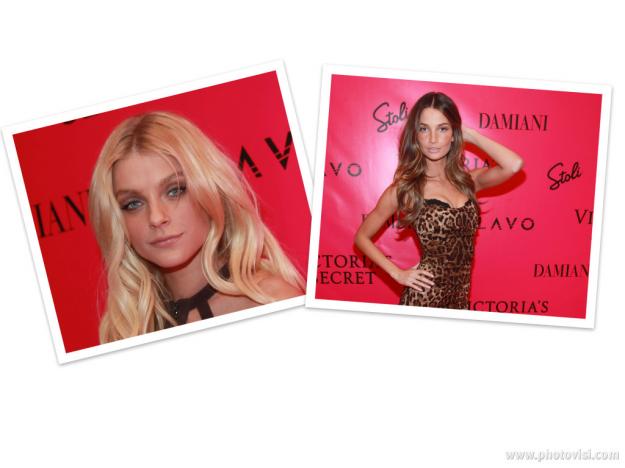 Both GATECRASHER and PAGE SIX sent foot soldiers to the lavish and star-studded after party for the Victoria's Secret Fashion Show, at Lavo Wednesday night. We already did our fair share of spilling on the subject, so let's see how the two tabloids measure up.

In its report, Gatecrasher kept score of who was leaving and who was staying. Where did these models go after departing Lavo's underground bar-wrapped party pit where the DJ spun tracks at an unwavering fuck-you volume? Well, Selita Ebanks absconded to SL with rumored fling Maxwell, and Jessica Stam tripped with nightlife fantastic at 1Oak. No one can stay in Midtown for too long! 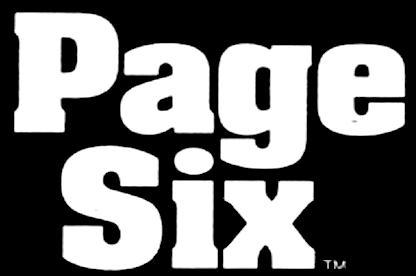 Well, look at that! Page Six, after tripping last week and handing over the crown to crosstown rivals at Gatecrasher and the Daily News, have once again climbed to the top of the gossip food chain. The dirt they got on the Demi Lovato incident, however fringe it was, proved clutch, as did the warrings between Kings of Leon and Maroon 5. Great stuff! Let's see if Page Six can ride the wave into another win, or get all cocky and lose the edge.

Thanks for tuning in, guys! Five more days full of scandalous and shameless gossip, coming up next week! XOXO! 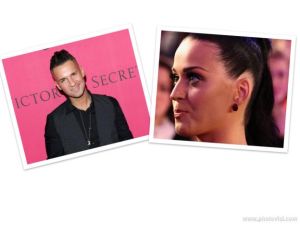 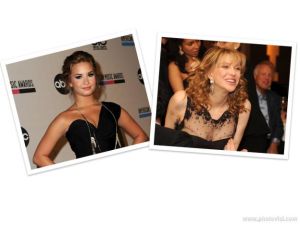 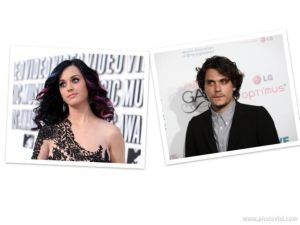 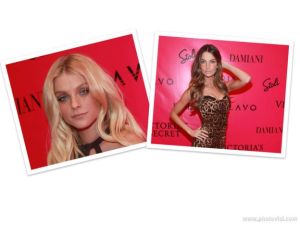 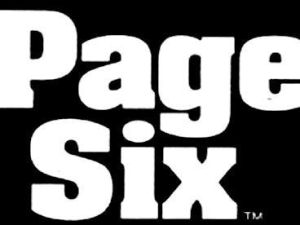