TRENTON – One bill could allow gambling on cell phones; the other makes sure the gambling doesn’t occur while driving.

According to the bill, it would legalize “all games, including poker, which may be played at a casino, as well as variations or composites thereof, may be offered through Internet wagering.”

Budget and Appropriations Chairman Paul Sarlo (D-Wood-Ridge) spoke for Lesniak, who was not in the room, claiming a low-end projection of $35 million in tax revenue as a result, and 1,500 jobs in Atlantic City.

If passed, Sarlo said, the law would make New Jersey the first state with interstate and international internet gaming.

But, “It could clash with the federal law,” Sarlo said.

That’s not news; Lesniak told PolitickerNJ two months ago that the bill is, in some regards, meant to provoke a court battle over whether states can authorize local gaming operations with international reach on the internet.

The bill allows the legislature to authorize the gambling without amending the state constitution since the gaming centers are located in Atlantic City featuring already approved games, such as poker.

The other bill amendment, sponsored by state Sen. Dick Codey (D-Roseland), S2181, would put in place a graduated penalties for repeat offenders of the hands-free cell phone law.

Drivers convicted of a third and subsequent offenses within 10 years of the first would have to pay a fine of $600 and face driver’s license suspension of up to 90 days.

The bill passed of 7-4, with one abstention. 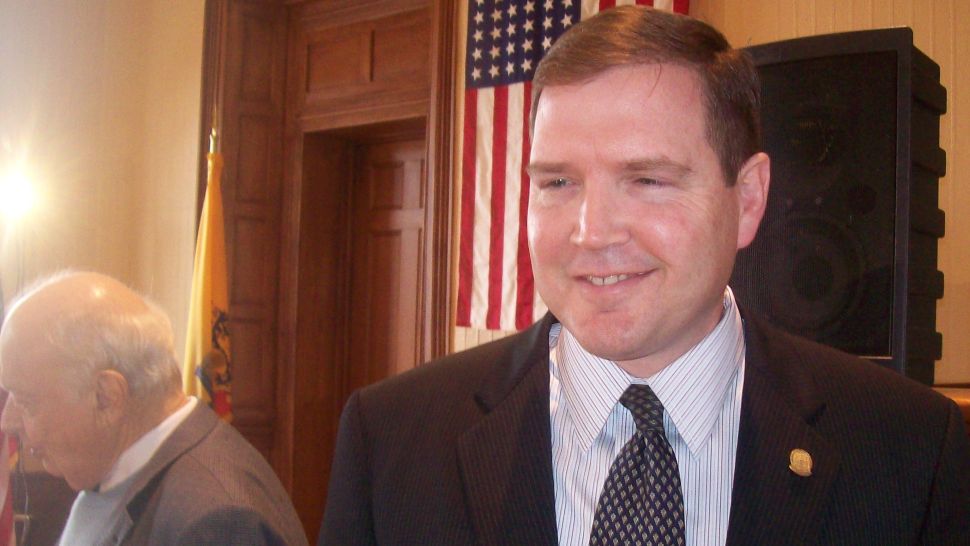