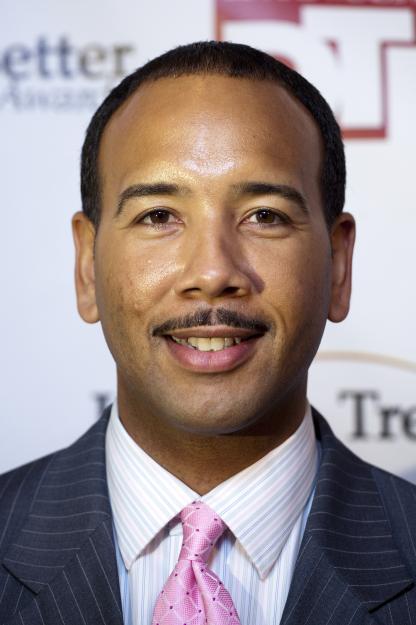 The Bronx Borough President seems to have taken over the the spotlight from predecessors Aldolfo Carrion, Jr. and Freddy Ferrer as the spokesman for the city's fast-rising Hispanic population. After winning the special election to become Bronx borough president, Diaz made his mark by attempting to have the Board of Education re-constituted and taken out of mayoral control. Last year, he took on the Mayor over the living wage issue at Kingsbridge, and in the election he went after Carl Paladino on Cuomo's behalf. He has emerged as the voice of the left, and while he remains coy about his intentions for higher office, it is clear that Diaz has become a major validator for aspiring pols. 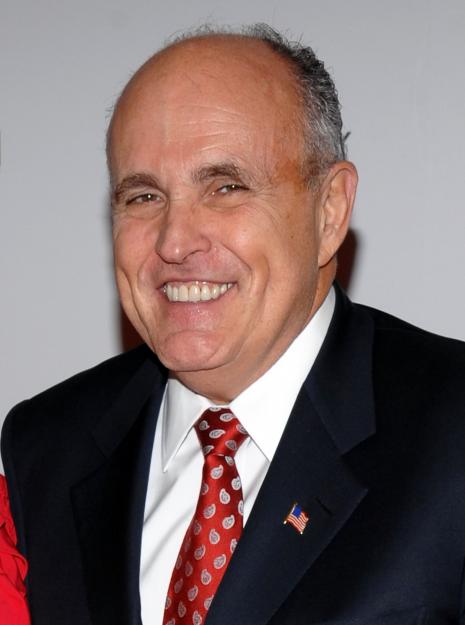 Though "America's Mayor" seems always on the cusp of fading into obscurity, but he keeps emerging as a powerful force on law-and-order and terrorism issues nationwide. This year, he was one of the leaders in the effort to remove the mosque from Ground Zero, and he hopscotched around the country, stumping for more than 50 congressional candidates and helping the G.O.P. retake the House. Tellingly, he spent the final days of the race in New York City, helping out Dan Donovan and a number of local state Senate candidates. And his last minute push for Michael Grimm helped give the G.O.P a foothold in New York. 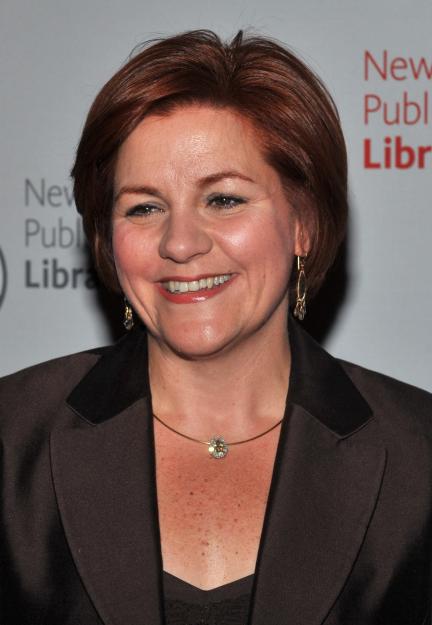 The Speaker of the City Council easily won re-election to her post this year, despite grumblings from some council members who thought the job should go to a minority or at least someone more willing to take on Mayor Bloomberg. But Quinn, who seems to be everywhere at once, is smartly positioning herself as the one local pol who can continue the mayor's legacy. Her status as a prominent female elected official, as a member of the LGBT community, and as West Sider makes her one of the most sought after endorsers in the city. 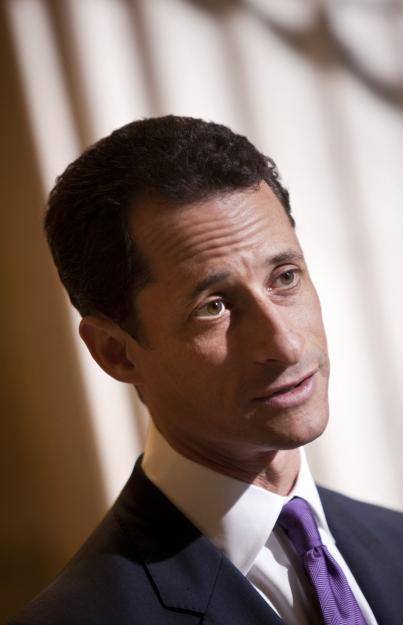 Rep. Anthony Weiner has already lost at one attempt to become mayor and begged off a second. In the meantime, however, he has become one of the leading Progressive voices in the nation, seemingly willing to take on the Obama administration from the left but trumpeting its triumphs when appropriate. Now with his elegant wife Huma Abedin on his arm, the telegenic Weiner appears poised to move up this list quickly. 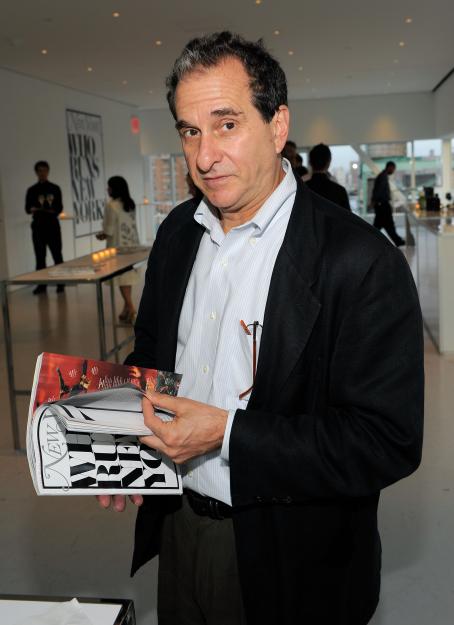 The Working Families Party was thought to be on the wane, what with the demise of ACORN and a pesky federal investigation. But the investigation petered out, and the party got enough votes to supplant the Independence Party on 2012 ballots. Executive Director Dan Cantor is committed to pulling city and state politics to the left to counter a political system awash in corporate money, but despite some high-profile legislative losses, candidates in local elections still line-up outside WFP headquarters. 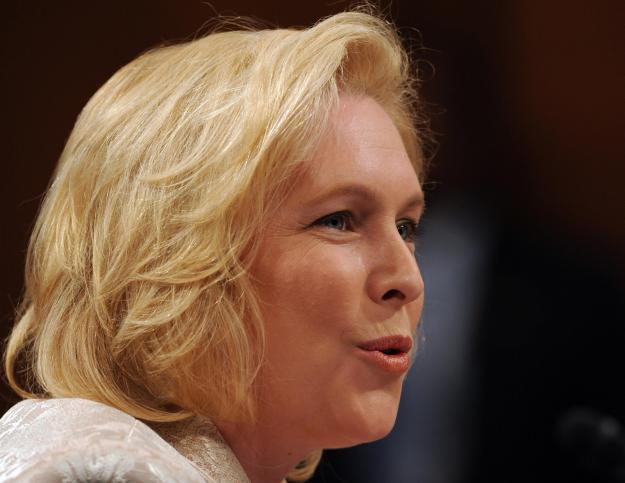 Kirsten Gillibrand was supposed to be the most vulnerable statewide Democrat, and a slew of politicos from both major parties considered running against her. But eventually everyone from Steve Israel to Harold Ford to George Pataki took a pass, and Gillibrand has proven herself to be a formidable fundraiser and a relentless campaigner. She seems poised to hang around the Senate for a long time, and as she accrues seniority will likely climb up this list. And to think she already has Anna Wintour on her side! 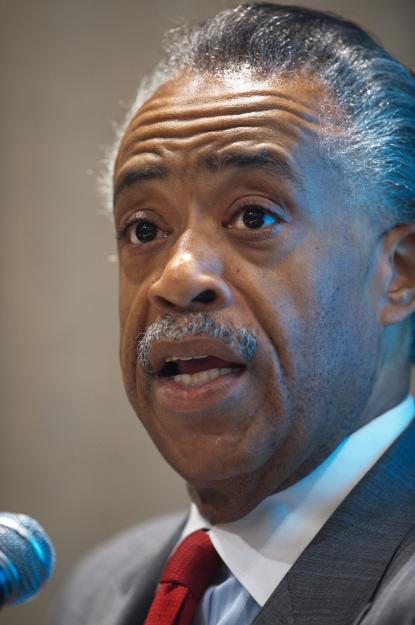 Two decades ago, who would have guessed that Rev. Al Sharpton would emerge as the person Democrats go to for validation—and a macher the mayor keeps on speed-dial? Between his church and his media ventures, Sharpton has a huge and devoted audience, and his endorsement remains the most important in the city for the coveted African-American vote. Any doubts? Witness attorney general Eric Schneiderman promising Sharpton's National Action Network "an annex" in the AG's office. 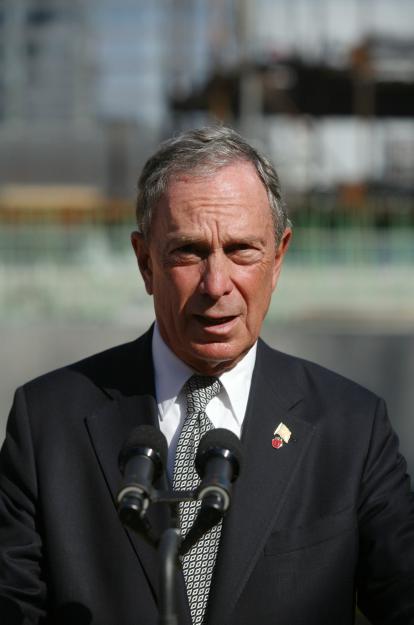 There is a reason that when polls showed candidate Andrew Cuomo in a tight race against Carl Paladino, the democrat rolled out an endorsement from Mayor Mike. Although Bloomberg's two other statewide picks lost, he can still provide a pragmatic, independent, centrist seal of approval to politicians not just in New York but across the nation. His record in federal elections was a mixed bag as well, but how many local politicians are owed a chit from Senate Majority Leader Harry Reid? And how many are sitting on all that money? 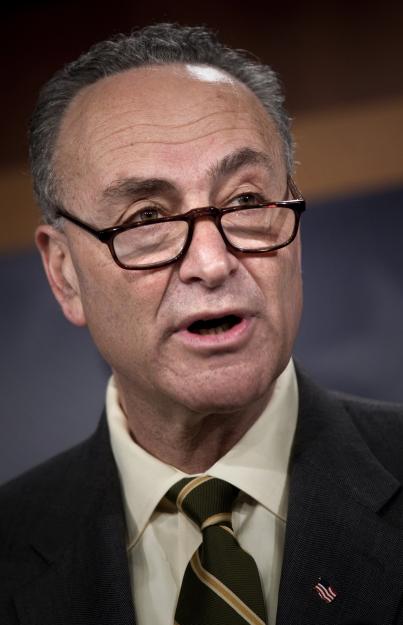 If Schumer were able to fulfill his lifelong dream and become majority leader, he would top this list. Meanwhile, he's beloved by his constituents, winning more votes than any statewide candidate, and he's somehow turned press conferences into a beloved Sunday tradition. Schumer's famed relentlessness is more often directed towards issues and Senate dealmaking than deployed on behalf of any specific candidates, but it seems safe to say that Kirsten Gillibrand would not be a U.S. Senator without the support of the man known locally simply as "Chuck." 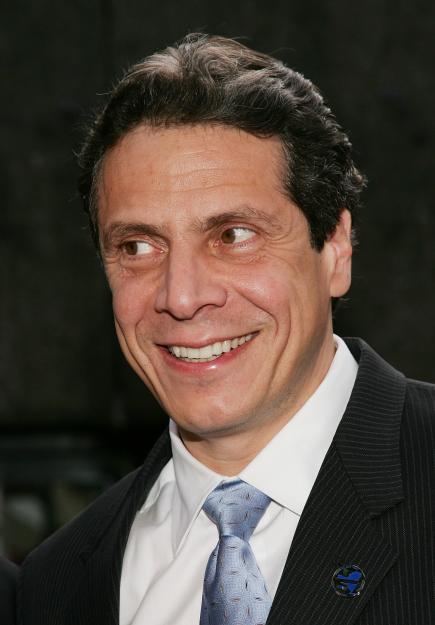 Cuomo is not only the governor-elect, he is something of a kingmaker. He showed off the value of his endorsements (Eric Schneiderman, who had one, won by 11, while Tom DiNapoli, who didn't, barely squeaked by). And now he is promising to go into the districts of legislators who don't sign on to his agenda and campaign against them. Cuomo is soon to find out that running for governor is several degrees less difficult than being governor, but if he is able figure out Albany, we'll be talking about 2016 before too long. 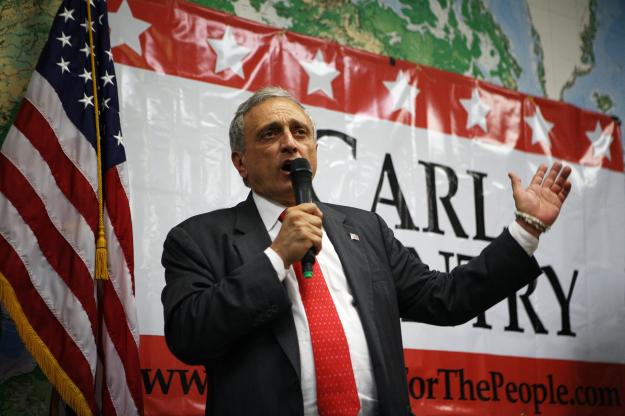 THE YEAR'S 10 MOST MEMORABLE POLITICAL MOMENTS 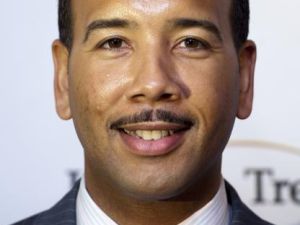 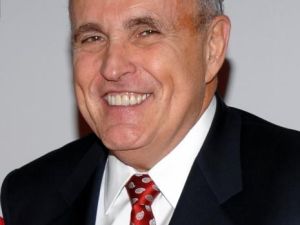 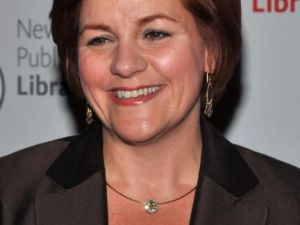 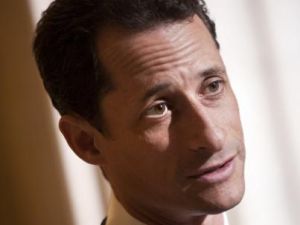 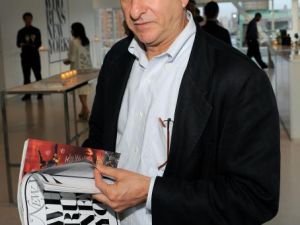 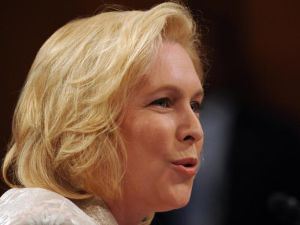 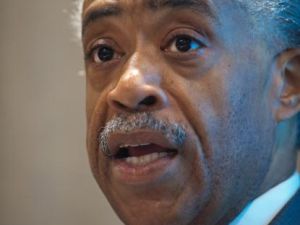 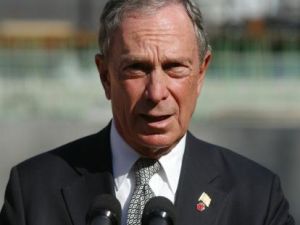 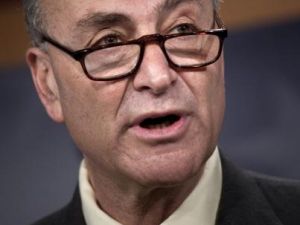 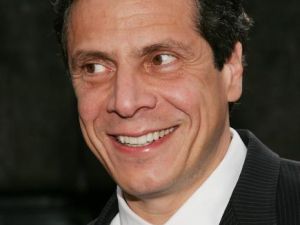 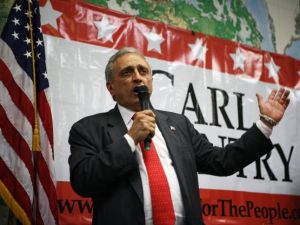