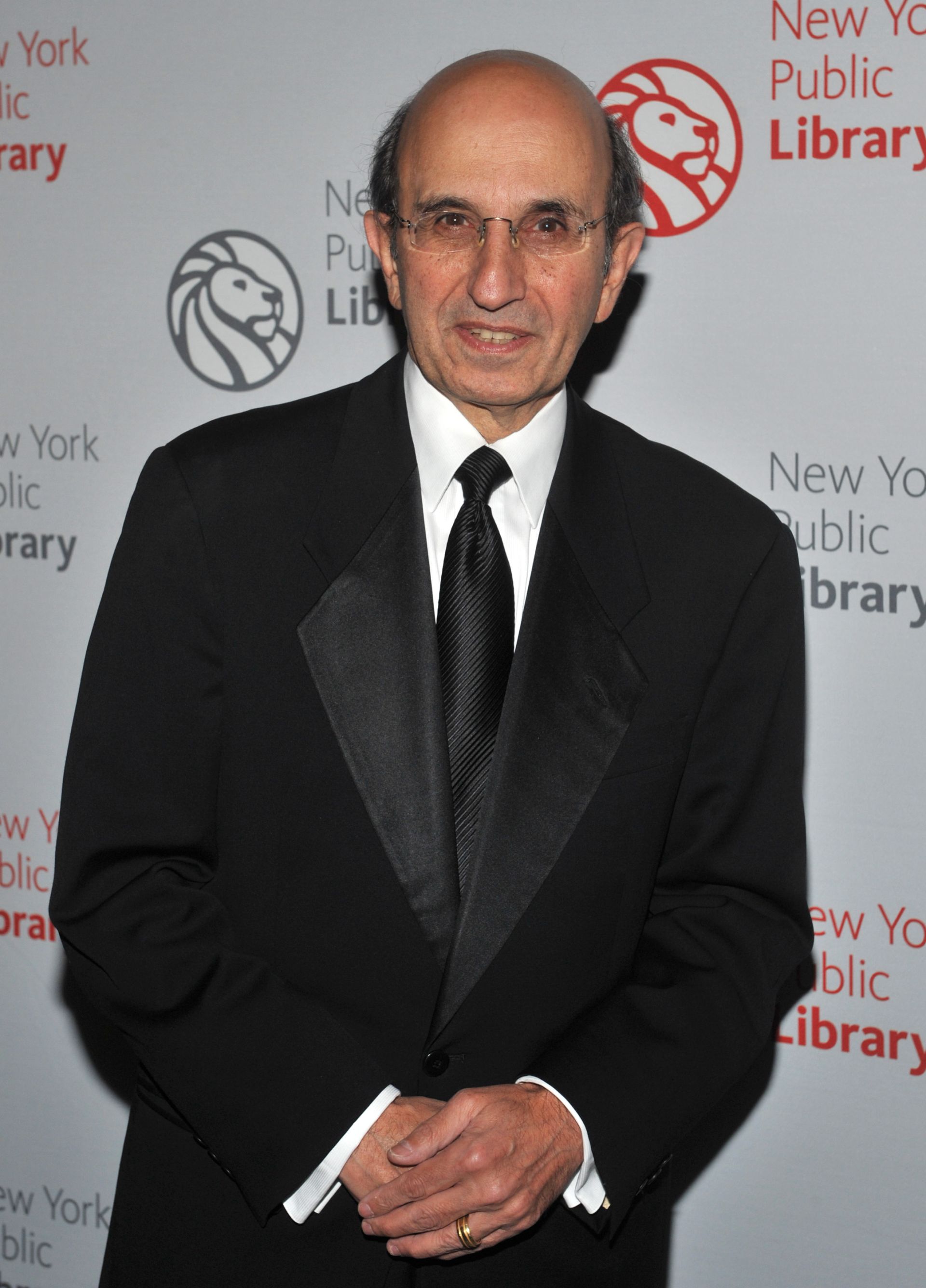 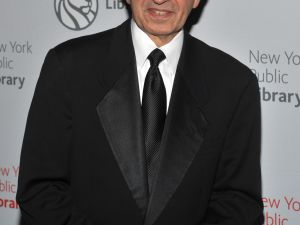 New York City Schools Chancellor Joel Klein’s eight-year tenure came to an end yesterday, and with it, understandably, came questions of his legacy. A product of the New York City public school system, Klien saw his appointment as a chance to give back to the system that created him. But his tenure was controversial, to say the least. To his backers, Klein was a visionary who was willing to buck the powers-that-be and take on entrenched ways of thinking. To his detractors, and there are many throughout this city, his heavy-handed tactics cut out those who had the biggest stake in schools: parents, teachers, and administrators.