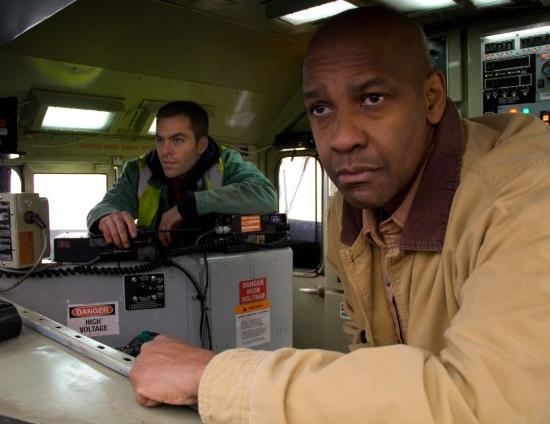 The Pitch: Stop saying it's Speed on a train. The stakes are actually even higher! Two engineers have to work to stop an out of control locomotive carrying deadly gas before it collides with another one filled with school children. (Don't you hate when that happens?) Funny story: while shooting this movie in Ohio, one of the trains actually derailed. 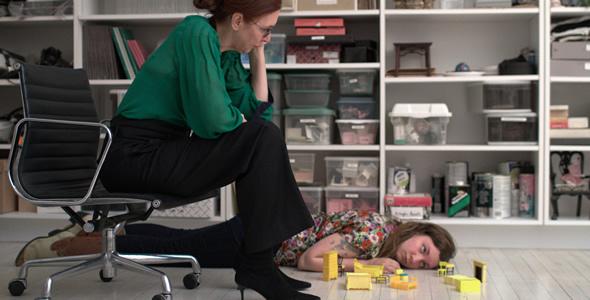 The Pitch: Lena's character Aura moves back with her family in a post-college malaise, which is exceedingly common these days, so if you'd like to understand the youngs there's almost nothing better. Moreover, in the trailer her psudo-boyfriend reads Woody Allen in bed, so this may serve as a charming update. 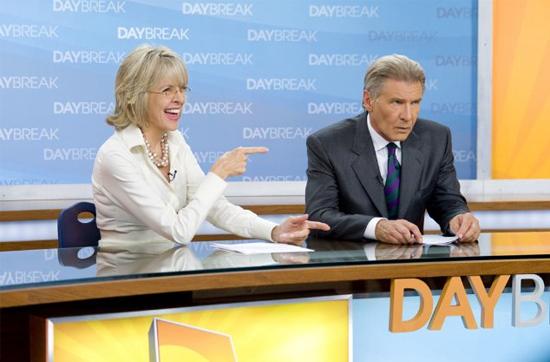 The Players: Rachel McAdams, performing well in the leading role that's perfect for her as she moves closer to box office domination supported by the ever surly Harrison Ford and the always perky Diane Keaton. And when it comes to romantic comedy directors you couldn't ask for much better than Notting Hill's Roger Michell

The Pitch: The 30 Rock comparison is expected when it comes to pop culture ephemera relating to television shows (i.e. Larry Sanders was a 30 Rock precursor) but this movie is actually based off another NBC property (The Today Show). G-Unit makes a cameo and moreover, Rex really liked it. 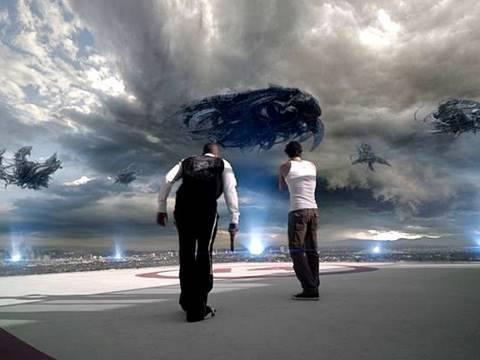 The Players: Directors Colin and Greg Strause, who made their name in visual effects and the Red Hot Chili Peppers' video for "Californication," directing their biggest movie yet. Supprorting them is star Eric Balfour, whose face you will certainly recognize.

The Pitch: An alien invasion movie, this one plays off the known tropes of Independence Day and Cloverfield, but the thing  to remember is that those were both very good movies. In movies like these, the special effects make all the difference, and this movie only cost half a million dollars to film, but spent somewhere between $10 and $20 in post-production effects, so be ready to be dazzled. 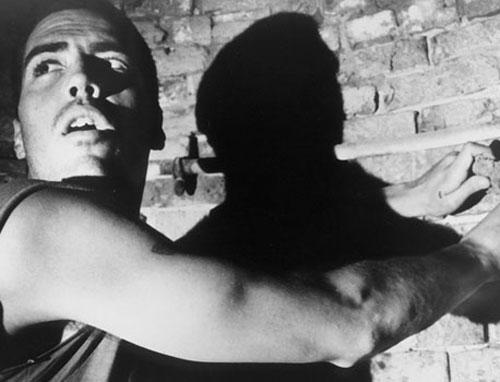 The Players: Director and writer Todd Haynes of Far From Heaven and I'm Not There fame, but this is one of his earlier films, which some though put him in the running to compete with Slacker director Richard Linklater as the voice of his generation. He's supported in this film by the seminal French absurdist author Jean Genet.

The Pitch: Not only was this film important to Haynes' career, but it was significant in establishing remarkable new standards for the boundaries of both indie cinema. The film three different stories, each shot in a distinctive style (documentary, '50s sci-fi, realist) and was one of the first films to debut at Sundance. It was Haynes follow-up to his art house hit Superstar: The Karen Carpenter Story, which told the story of Carpenter's downfall via Barbie dolls (don't look for that one on Netflix, the Carpenters were furious about various aspects of the film and it now only exists in bootleg format). 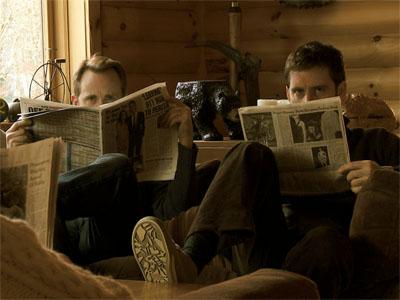 The Players: Joseph Infantolino, who both wrote and directed this film, which is his first feature. He executive produced the excellent Run Fat Boy Run, which hinged on its stellar cast, and it looks like he's assembled another winning group here, including Melanie Lynskey of Heavenly Creatures relative-fame, Lee Tergesen of Oz, and Gillian Jacobs, who is always so charming on Community.

The Pitch: Inspired by classics like The Apartment and Knife in the Water, this film has a little more going for it it than the usual "married people are sad" angle.  And they shot the movie in 12 days, so the tension should be authentic. 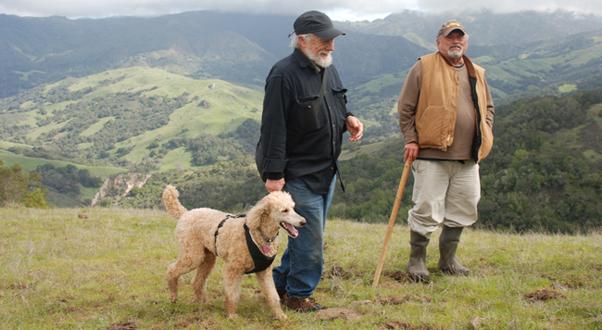 The Players: Beat poet and environmentalist Gary Snyder takes the center stage in this documentary, and the film, which takes its title from one of his books, examines his life, writings and mystic relationship with nature. It's a first film for writer-director John J. Healey, and clearly a labor of love.

The Pitch: Snyder's had an astounding life: as Neal Cassady provided the blueprint for Dean Moriarty, Japhy Ryder of The Dharma Bums was based on Snyder. He studied Zen Buddhism in Japan and still made it back to San Francisco for the Be-In. Some even classify him as a romantic poet rather than a beat one. Chronicling Snyder's many personas should be fascinating. 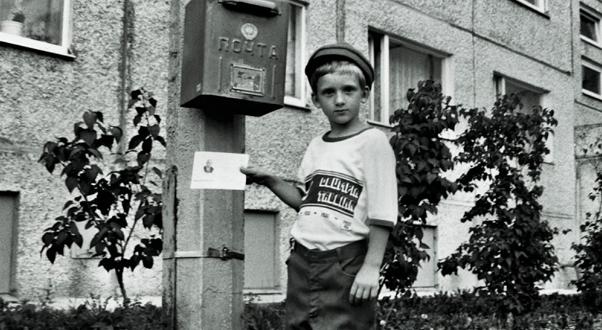 The Players: Noted documentarian and author Jaak Kilmi tackles TV in this highly personal film about his experience growing up on American shows like Dallas and Knight Rider in Finland. He's directed tons of commercials for Baltic TV and should be well qualified to analyze the subject matter.

The Pitch: Remember how NBC tried to bring back Knight Rider? We're very much in the thick of a dangerous nostalgia craze, and this movie should shed some light on that. Moreover, it also chronicles Soviet efforts to block this Western pop culture invasion, which sound Wyle E. Coyote-esque. 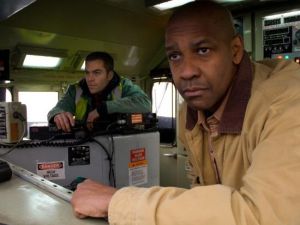 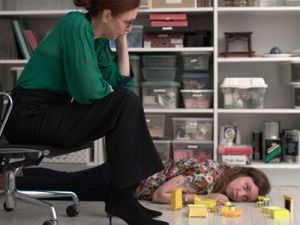 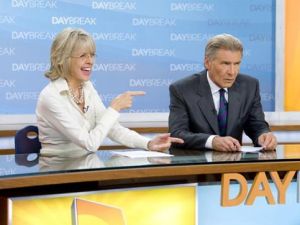 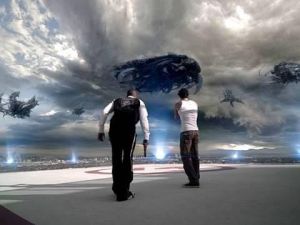 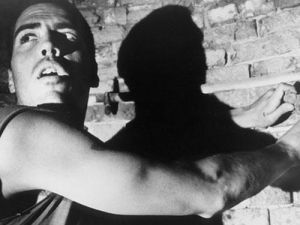 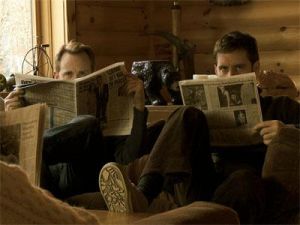 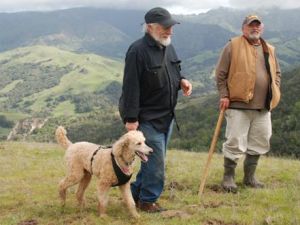 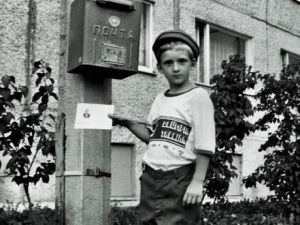