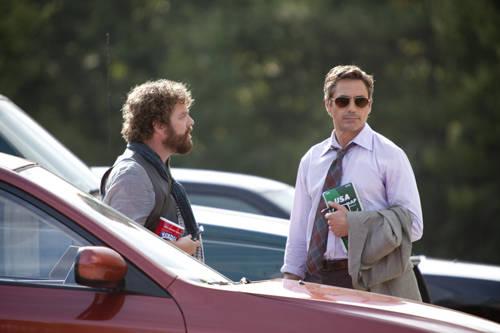 The Pitch: Okay, so it's Trains, Planes and Automobiles for the Millennial generation, but the leads do seem to have great chemistry. Downey Jr.'s character needs to get home before his wife goes into labor and Galifianakis's is there to torture him. A comedy about bros growing up? That's a new one.

The Pitch: Dreamworks has come into its own as an animation studio, and can no longer be called the low-rent Pixar: The budget on this movie, which comes in a 3-D version, was $160 million, and Hans Zimmer, most recently of Inception, did the soundtrack. Sure the premise is slightly tired (in fact, there have been at least two computer animated movies with a similar theme), but there's enough new here to merit a viewing. We just wish they'd gone with the original title Oobermind. 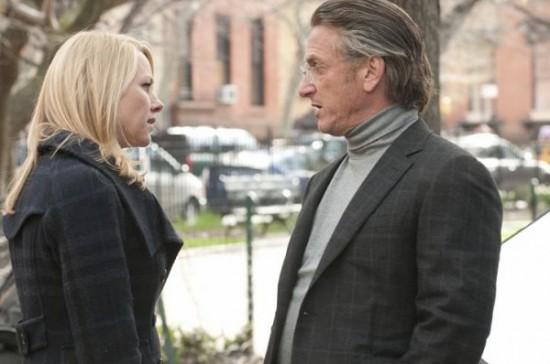 The Players: Naomi Watts and Sean Penn, who disappears into the role of a blowhard with liberal leanings, and Bourne Identity and Mr. & Mrs. Smith director Doug Liman, who in addition to being a great spy director is the son of Arthur Liman was chief counsel for the Iran-Contra affair.

The Pitch: The outing of Valerie Plame as a CIA agent was one of the more surreal Bush controversies, and should make for an pleasantly convoluted spy drama.  Liman strove to keep the espionage grounded in real life, because, as he asked in one interview, "How come you never see James Bond pay a phone bill?" Exciting! 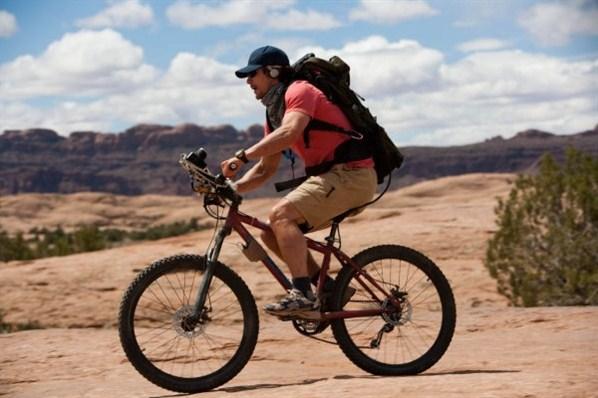 The Players: The delightfully educated James Franco, well on his way to becoming a full-blown movie star; Danny Boyle, back in the director's seat for his first movie after Slumdog Millionaire; and Aron Ralston, the young man who escaped a boulder accident by severing his own arm, who inspired the movie.

The Pitch: This one's been highly praised, especially by our own Rex Reed. As much as everyone likes James Franco, thankfully the film consists of more than just watching him under a rock: there are poignant flashbacks, too. The arm-severing itself is said to be so intense that audience members keep fainting. By the way, the movie's title is somewhat misleading: it's only 93 minutes long. 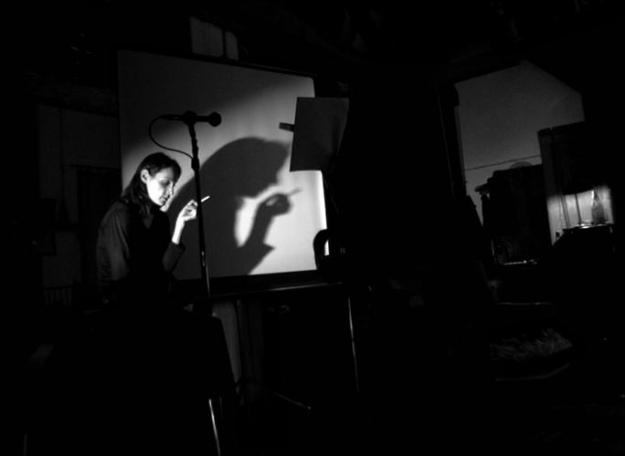 The Pitch: Costa seems to have chosen his subject well. Balibar is known first as an actress, primarily from the films of Olivier Assayas and Jacques Rivette, and her charm shines through even when she's frustrated. She can really sell a "putain!" The Times calls Costa a "chiaroscuro addict" but never complains about the effect. 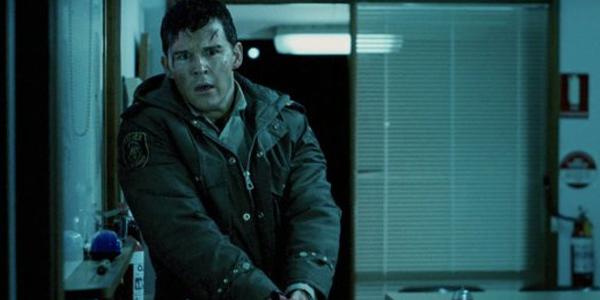 The Players: True Blood up-and-comer Ryan Kwanten and Australian director Patrick Hughes, helming his first film, which he also wrote. It's actually the in a planned trilogy.

The Pitch: An old-school western set in the modern era, the film recalls No Country For Old Men with a sprinkling of horror. Kwanten's character, a new deputy sheriff in a small town in rural Australia, gets thrown into the deep end on his first day, which begins with him losing his gun. Sounds a bit like Hughes' own situation. 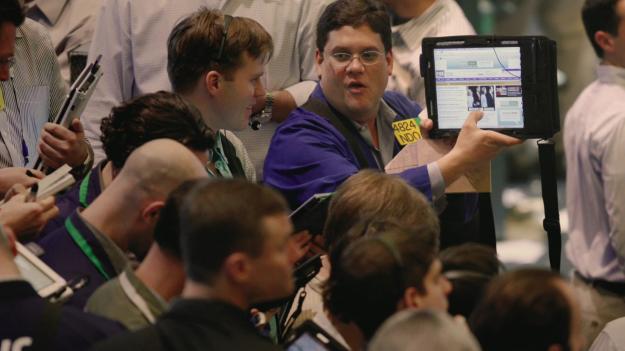 The Players: Alex Gibney, the smart, flashy (for documentaries) director behind Enron: The Smartest Guys in the Room, and Gonzo: The Life and Work of Dr. Hunter S. Thompson. And, of course, the man himself, Eliot Spitzer, who discusses all the things people wish he'd talk about on his TV show.

The Pitch: With a new governor for the Empire State and a Wall Street that seems to have escaped the economic downturn with just a wrist slap, the movie is very much of the moment. It puts forth the hypothesis that Spitzer was taken down as much as he took himself down, which should be a welcome theory for those who can't help but like the guy. 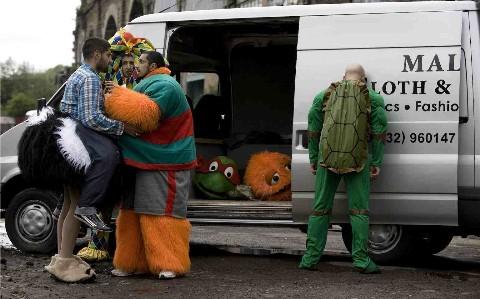 The Players: British comedy macher and all around comedian's comedian Chris Morris, whom you may know from The Day Today, directs his first feature. The film concerns a group of inept jihadists in England, following their failures in the Spinal Tap documentary style.

The Pitch: While the trailer makes the film seem hilarious, Morris actually spent three years researching the subject and there's an underlying truth to the work. It's had somewhat predictable problems with funding, and with being shown America, so you may owe it a viewing if only for that. 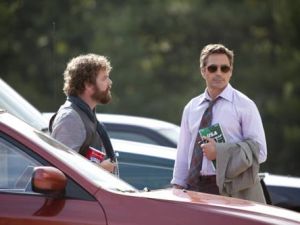 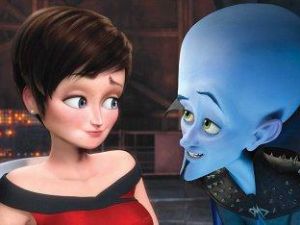 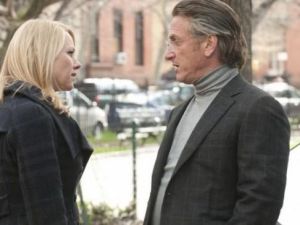 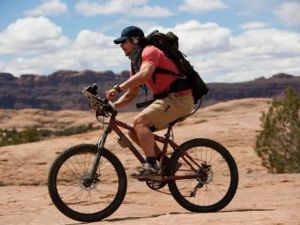 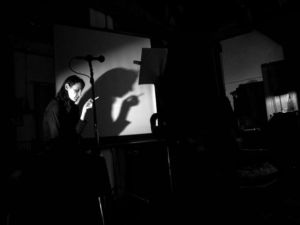 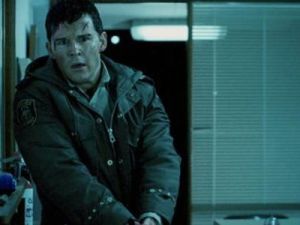 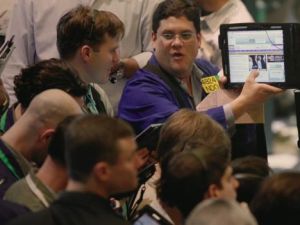 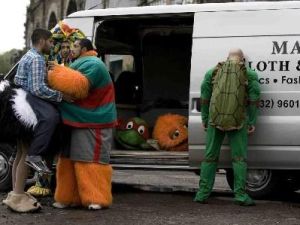