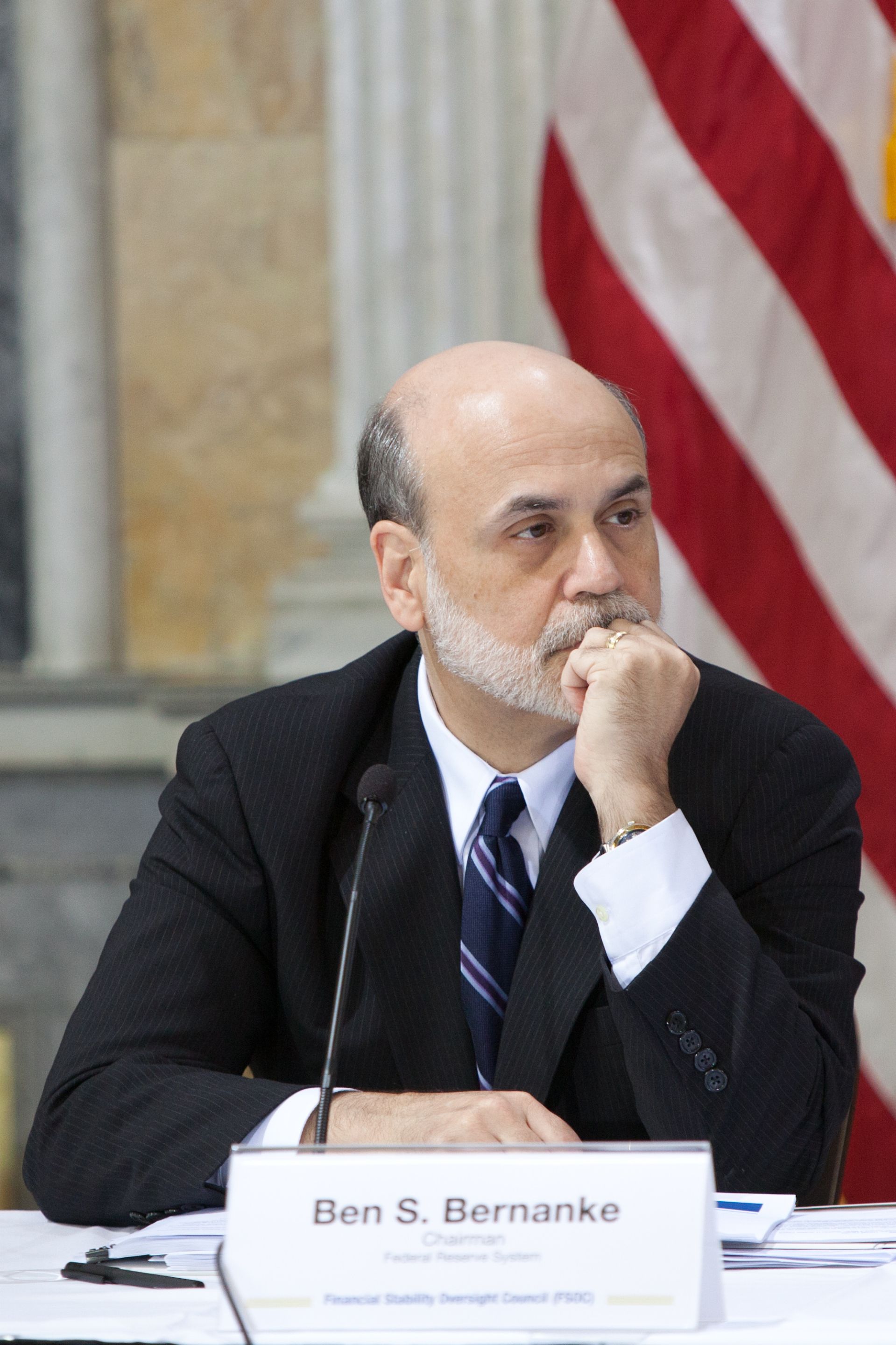 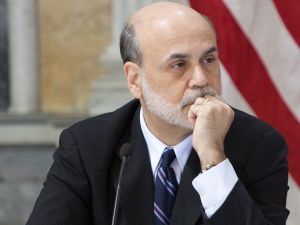 “We subscribe to your statement in the Washington Post on November 4 that ‘the Federal Reserve cannot solve all the economy’s problems on its own,'” wrote this collective of monetary dissidents in today’s Wall Street Journal.

See what they did there? They took what Bernanke said and flipped it on him! They’re clever rhetoricians, but how many of them have worn Bernanke’s heavy crown? How many of them have had a finger on the monetary trigger? To evaluate, The Observer has assembled a look at the Illustrious Enemies of the Fed’s New Stimulus Plan.