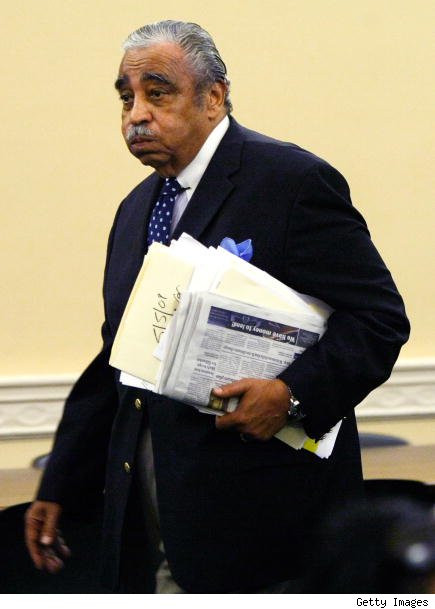 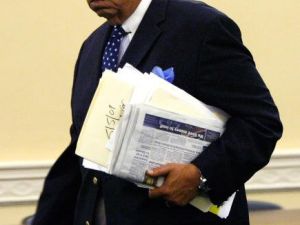 For 40 years, Charlie Rangel served as a lion in the House of Representatives, rising to the rank of chairman of the powerful Ways and Means Committee. He has become one of the most recognizable faces of New York, someone whose name will also be associated with his native Harlem, which has undergone a remarkable turnaround on his watch.

But soon after Rangel was named Ways and Means chair, trouble started. First, there was news that he had kept four rent-controlled apartments and used one illegally as a campaign office. From there life got worst. It was discovered that Rangel failed to report income from a rental property in the Dominican Republican. That he illegally sought donations for a school in his name from companies with business before his committee. That he solicited those donations on congressional letterhead.

For the moment, the Rangel saga has come to a head. Click here for a look back.