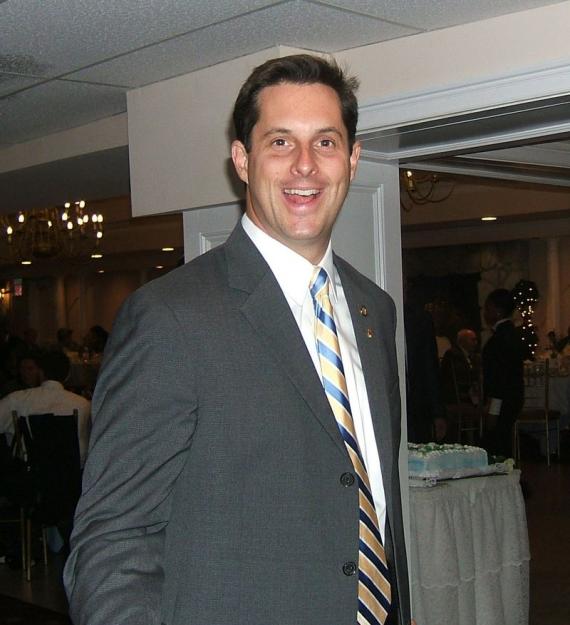 Ball was elected state assemblyman in 2006 after spending time as an Air Force Lieutenant and businessman. His tenure in the state assembly focused on routing out corruption and illegal immigration.

Ball made headlines immediately after he was sworn in, publicly opposing Democrat Tom DiNapoli as state comptroller at the urging of then-Governor Eliot Spitzer. Stepping away from politics, Ball has been at the center of some scandals: a former girlfriend obtained restraining orders against him, and a dead goat was anonymously left on his doorstep in what appeared to be a death threat. 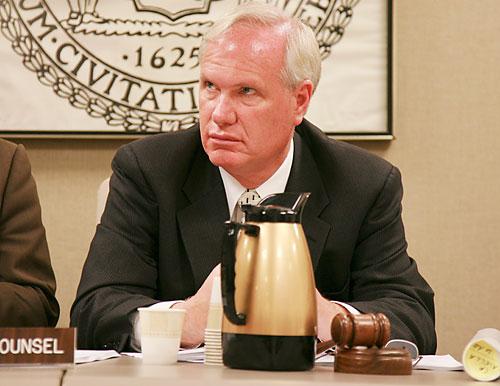 Democrat Tony Avella, a city council member from Queens and former mayoral candidate, beat long-time Republican incumbent Frank Padavan. Avella was elected to the city council in 2001 and served as chair of the Zoning and Franchises Committee. His work in that committee clearly seems to have influenced his politics: a major issue in his campaign was the need to stop overdevelopment. The typically outspoken and rebellious politician appeared to tone down his antics during the campaign in an effort to win the support of the Queens Democratic party, which was the target of some of his insults in the past.

Avella now says bygones are bygones, but what will Council Speaker Christine Quinn say, since Avella feuded openly with her during his eight years in the Council? 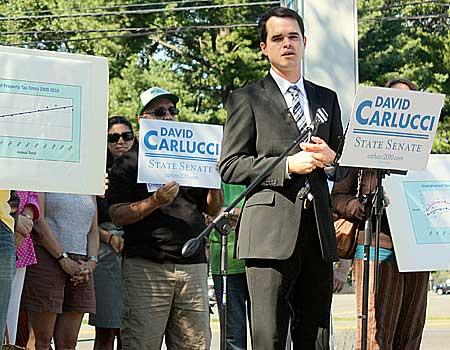 A 29-year-old Rockland county native, Carlucci started his political career when he was elected Clarkstown town clerk in 2005 on his second try.

Since the election Carlucci has already opened something of a rift with Senate Majority Leader John Sampson, with Sampson cutting Carlucci out of a caucus meeting and the incoming senator not yet committing to supporting the leader of Democrats. 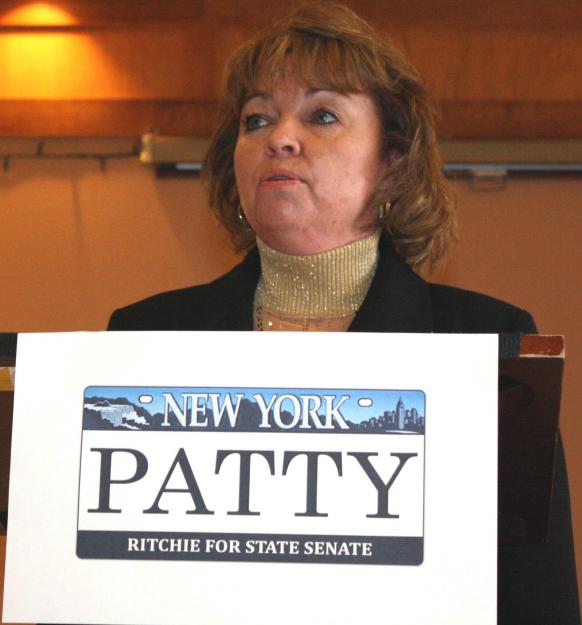 Ritchie has been the county clerk of St. Lawrence county for the past ten years. She is best known for her role opposing Governor David Patterson's proposed plan to make New York residents buy new license plates in an effort to raise state funds.

If Ritchie hopes to stay in office, she may need to improve her outreach. She still has yet to agree to an on-camera interview since the election, and during the campaign she failed to return a survey from the AARP. 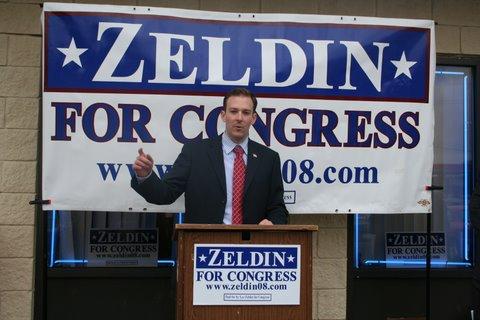 Suffolk County went back to the GOP when Republican challenger Lee Zeldin beat Democratic incumbent Tom Foley by 16 points. Before Foley, the seat had been in held by Republican Cesar Trunzo since 1972.

Zeldin was a lawyer and U.S. Army Captain, having served one tour in Iraq before returning to work as a military magistrate in Fort Bragg, N.C. His successful state senate bid comes two years after a failed campaign for Congress in 2008.

Zeldin got into a little bit of trouble during the campaign when aides from Foley tried to deliver a letter to Zeldin headquarters calling on him denounce Carl Paladino. The Zeldin camp responded by smashing their camera and chasing them from the property. 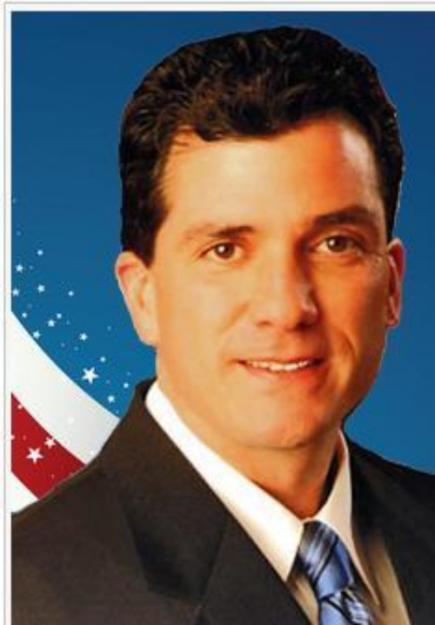 Republican challenger Mark Grisanti beat Democratic incumbent Antoine Thompson, who has represented the 60th district—encompassing much of Niagara and Erie counties—for the past two terms. Grisanti is a lawyer originally from Buffalo, whose campaign website stresses his work with the underprivileged. One of his campaign pledges was to turn Niagara airport into a hub for shipping companies like United Parcel Service and FedEx, helping create jobs in the area.

Grisanti's win marked a major upset, and analysis of the vote shows that he actually owes a lot to the coattails of Carl Paladino. 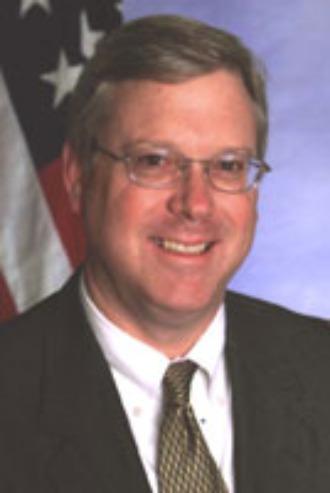 Competing for the spot left when Republican George Winner Jr. retired in the 53rd district, fellow Republican Tom O'Mara easily beat Democrat Pamela MacKesey, winning by nearly 10,000 votes. O'Mara comes from a background in the state legislature, having served as a state assemblyman for six years and been appointed Assistant Minority leader in last year's conference, making him the highest ranking minority assemblyman. He also previously worked as a Chemung county assistant district attorney and a hospital director.

O'Mara describes himself as an "avid outdoorsman" on his campaign website, stresses the need to improve the climate for job creation and highlights his National Rifle Association membership.

O'Mara won an incredibly bitter Republican primary, one in which he accused his opponent of supporting disgraced Assemblyman Tony Seminero. 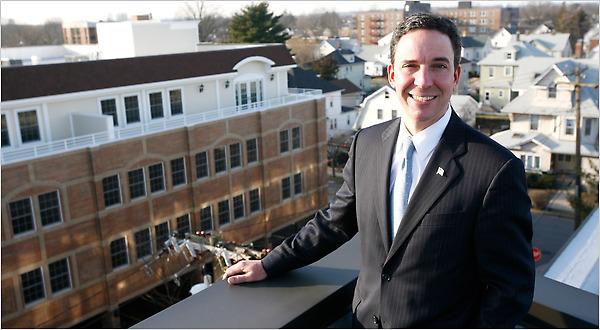 Republican challenger Jack Martins appears to be leading in the race against Democratic incumbent Craig Johnson. The 7th district in Long Island is a historically Republican county, but Johnson was appointed to the seat in a special election in 2007.

Johnson is unwilling to give up the seat too easily, though, and has filed an appeal which will be heard on December 14.

Martins was elected mayor of Mineola in 2003 and spent his tenure focusing on fiscal responsibility.

He got into some trouble during the campaign because the company that his family owns failed to pay taxes more than a dozen times. 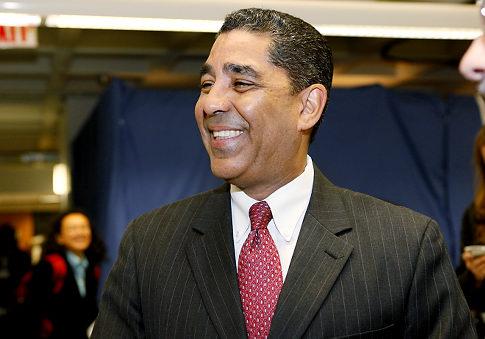 In September, Adriano Espaillat won a five-way primary race to fill the spot of Senator Eric Schneiderman, who relinquished the seat to run for Attorney General. Espaillat will now be the Democrat representing the 31st district, which includes much of the Upper West side.

Espaillat has served in the state assembly since 1996 and chaired the Black, Puerto Rican and Hispanic caucus from 2003 to 2007. In 2005, he lost a bid for Manhattan Borough President. A native of the Dominican Republic, he is one of six new Latino state senators in this new cycle. 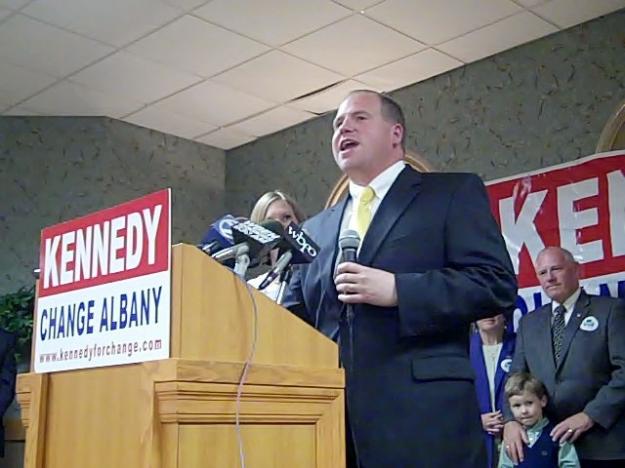 While Bill Stachowski had been the representative from the 58th district for the past 30 years, he only won the 2008 race with 53% of the vote, so this year's verdict should have come as no surprise.

Tim Kennedy beat the incumbent Democrat in the primary, and moved on to beat his other competitors- including former Congressman Jack Quinn's son, Jack Quinn III, who ran as a Republican- in November. Keeping in the tradition of tight races, Kennedy only won by 2% of the vote.

The district includes Wyoming county and parts of Erie and Ontario counties. Kennedy comes into the senate having served as part of the Erie Country Legislature.

Echoing many candidates, Kennedy touted the pro-jobs, pro-economy line, but did so with a local flavor by supposedly personally knocking on 20.000 doors. 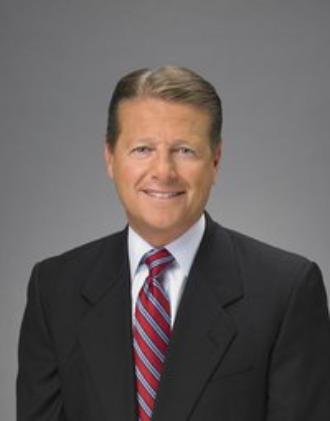 Republican Dale Volker retired from his post in the 59th district after 38 years in office, leaving the path clear for a heated primary between three candidates. Patrick Gallivan won in November after facing minor competition from the other parties.

Gallivan comes to office with a strong background in law enforcement. He is a graduate from two FBI academies and served in the New York State Police for 15 years before becoming Sheriff of Erie county. He based his platform along solid Republican strongholds, with a property tax cap, the need for a constitutional convention and the importance of gun rights.

Gallivan has been enjoying his newfound title, and has made several public appearances since Election Day, one of which was the opening of a highway extension on Route 219. 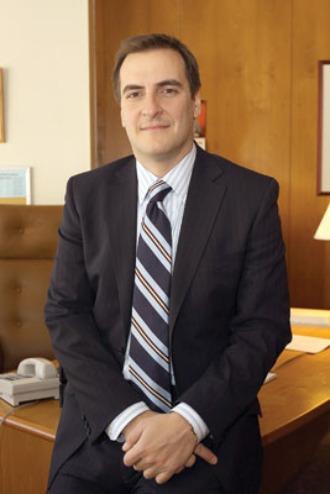 Michael Gianaris' election to the state assembly in 2000 was a milestone as he was the first Greek-American to be elected for office in New York City. Since taking the spot of George Onorato in November, Gianaris is making history on the state level now.

Onorato was also a Democrat and had held the state senate seat, which covers significant portions of Queens, since 1983.

Gianaris served in the assembly since then, focusing his work on safety, both on the macro and micro levels. He worked on legislation that combats sexual predators and tightened gun control laws, though his most monumental projects were the Airline Passenger Bill of Rights and the Energy Security Act. 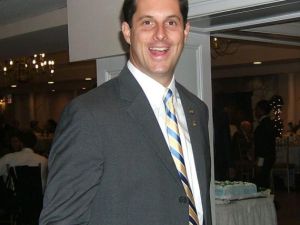 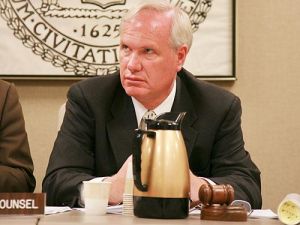 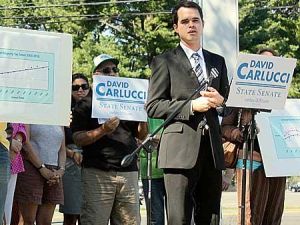 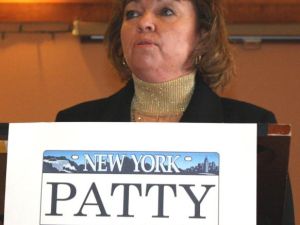 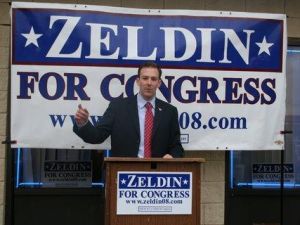 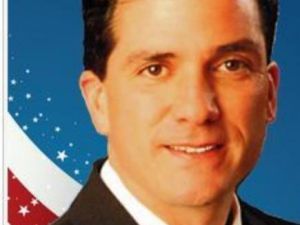 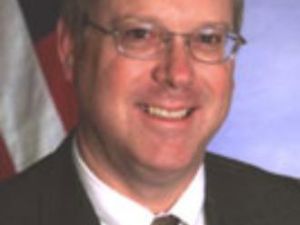 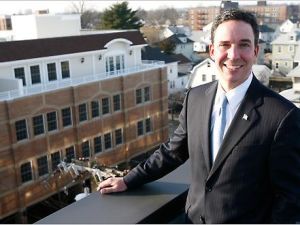 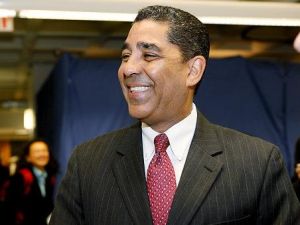 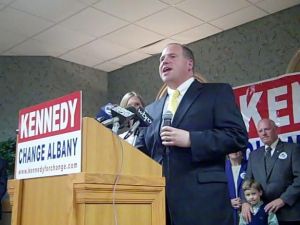 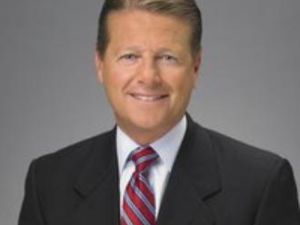 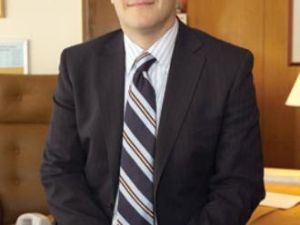