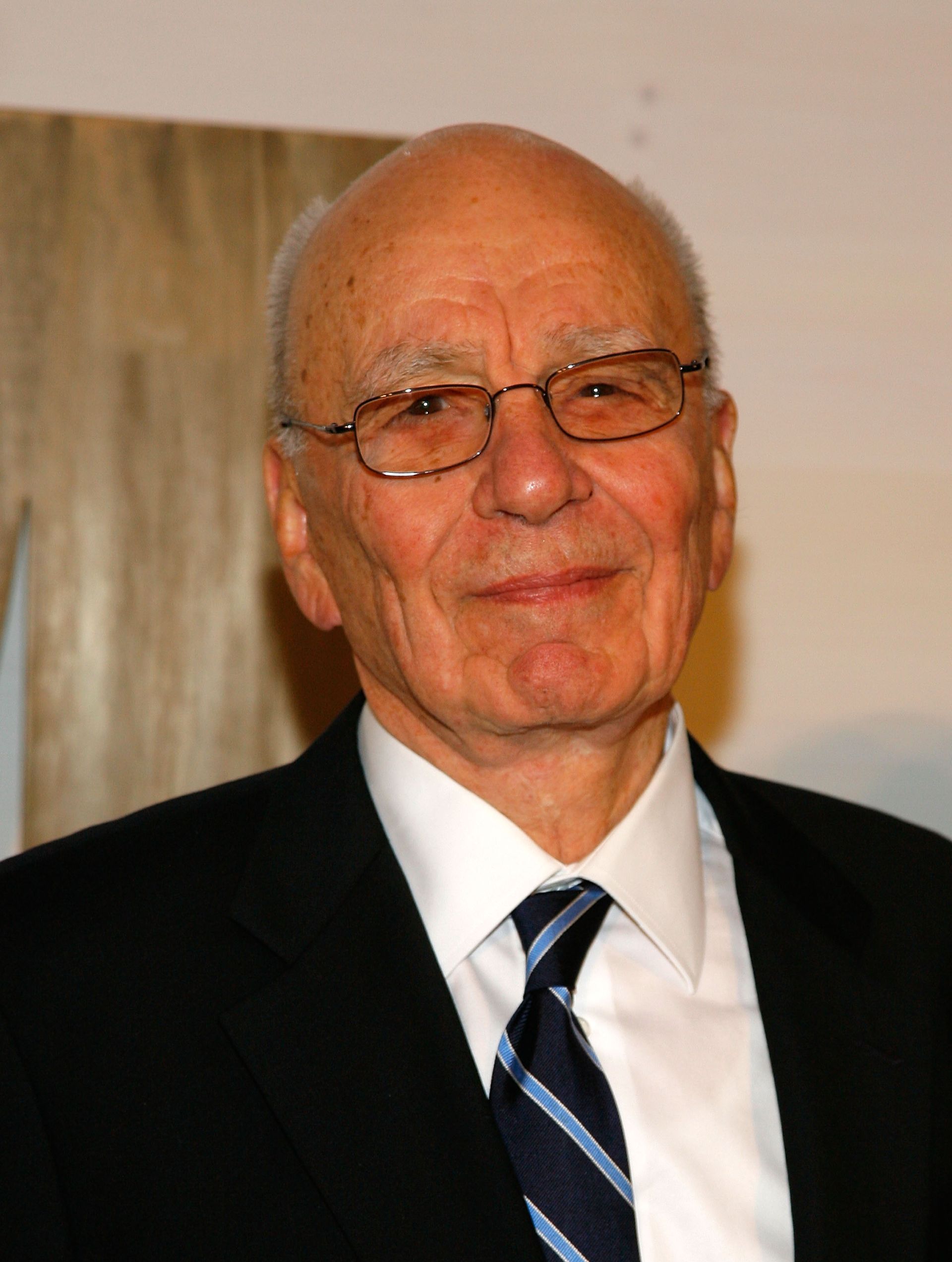 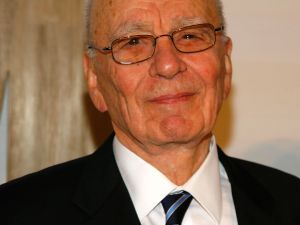 In the aftermath of Keith Olbermann’s suspension for making undisclosed campaign contributions to Democrats, supporters of the MSNBC host pointed to NewsCorp.’s million dollar donation to the Republican Governors Association.

Of course, that’s not the only way Murdoch has helped to fund the conservative movement. Fox News is home to nearly all of the probably Republican presidential nominees for the 2012 elections, and the cable channel isn’t the only part of the News Corp. empire that has prominent right wingers on the payroll. Murdoch’s publishing house, HarperCollins, has released the books of many top Republican political figures. And in September, HarperCollins announced the launch of Broadside Books, an imprint dedicated to Conservative authors. To help you keep track of who’s cashing Murdoch’s checks, we bring you A Guide to Top Conservatives on the News Corp. payroll.